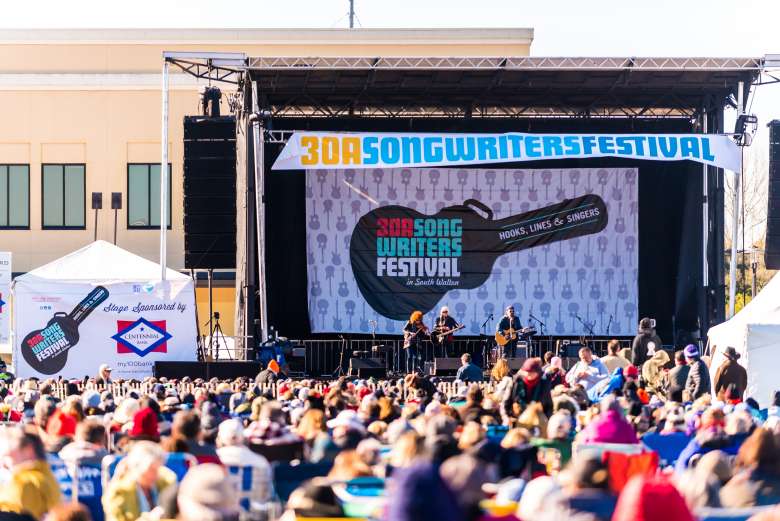 The 11th annual 30A SONGWRITERS FESTIVAL is set for January 17-20 2020. The festival, held in venues along Scenic Highway 30A in Florida's South Walton County, is the perfect mix of cool beach weather and red-hot music on MLK holiday weekend each year. More than 175 artists perform in this truly wonderful weekend of music.  Artists will perform multitudes of live performances in intimate venues and large amphitheaters throughout South Walton. Tickets on sale at 30asongwritersfestival.com.

The 30A Songwriters Festival production team transforms amphitheaters, town halls, restaurants, theaters, bars and covered patios into unique music venues ranging in capacity from 75 to 500 seats indoors and 5,000 outdoors. Net proceeds from the 30A SONGWRITERS FESTIVAL benefit the CAA and help it to fulfill its mission to advance the arts throughout Walton County. For more information please visit www.30asongwritersfestival.com.

30A FEST NEWS
We are very pleased to announce the initial round of confirmed artists for the 11th Annual 2020 30A Songwriters Festival. Headliners at Grand Boulevard on Saturday, January 18th will feature iconic artists John Prine, Indigo Girls and Tanya Tucker and on Sunday, January 19th, the legendary Brian Wilson, Don McLean and Herman's Hermits starring Peter Noone will perform.

Brian Wilson will perform with his heralded 9 piece band and recreate his most beloved and sophisticated productions (including early Beach Boys’ hits “Don’t Worry Baby,” “Fun Fun Fun,” “Warmth of the Sun,” and Pet Sound s classics “Wouldn't It Be Nice,” “God Only Knows,” “Good Vibrations”) live at Grand Boulevard. Indigo Girlshave just completed their new studio album entitled Look Long, recorded at Peter Gabriel's Real World Studio in the UK. Produced by John Reynolds and scheduled for release early 2020, they will introduce new songs from the much anticipated album at 30A in January. John Prine returns with his band by strong and insistent popular demand. Tanya Tucker will showcase new songs from her acclaimed new album While I’m Livin (produced by Shooter Jennings and Brandi Carlile) and will sing “Delta Dawn” and other classic hits. On the headline stage Sunday, Don McLean will perform hits spanning three decades. The RIAA and the National Endowment of the Arts named “American Pie” a top 5 song of the century with “Over the Rainbow”, “This Land is Your Land”, “Respect” and “White Christmas.” Hailing from Manchester England, Herman’s Hermits starring Peter Noonedistinguished himself as the youngest musician of the British Invasion to break big in the U.S. His legacy - eight gold singles, fifty-two million records sold, hundreds of TV appearances and a Broadway play.

BE SURE TO CHECK OUT THE 30A SONGWRITERS FESTIVAL SPOTIFY PAGE TO START LISTENING TO ARTISTS PLAYING IN 2020 NOW! 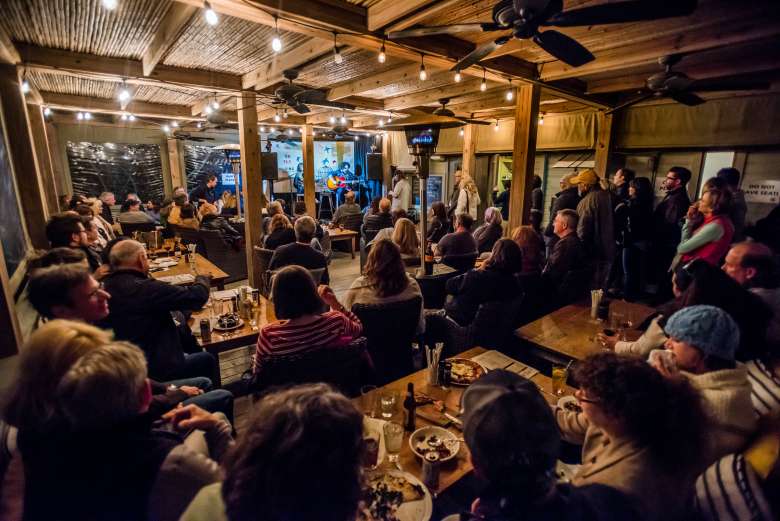 The 30A Songwriters Festival is a unique cultural event bringing together nearly every South Walton community and many businesses to showcase Walton County as a destination not only for its beautiful beaches but also for its creative excellence. The multi-day music festival occurs annually in January over Martin Luther King Jr. weekend. 100% of the Festival's net proceeds benefit the CAA and enable them to continue to be a champion for the arts in Walton County. For more information on the 30A Songwriters Festival, including announcements of artists, venues, and ticket information, visit www.30asongwritersfestival.com. 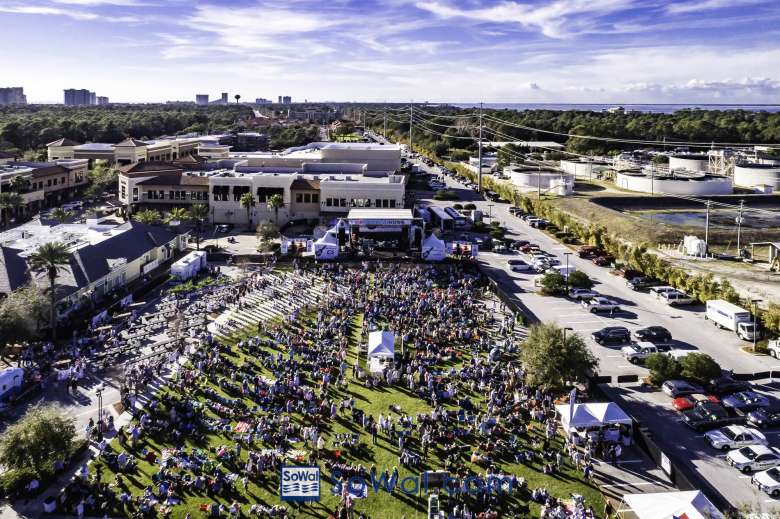 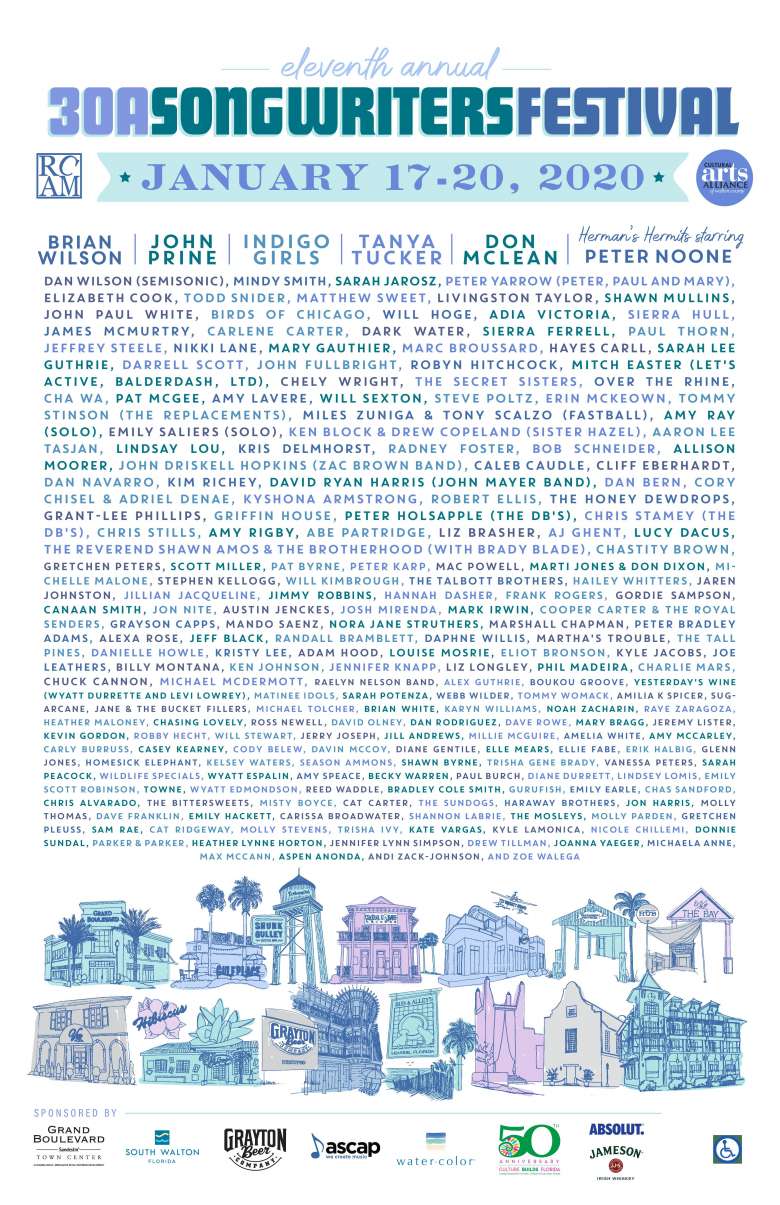