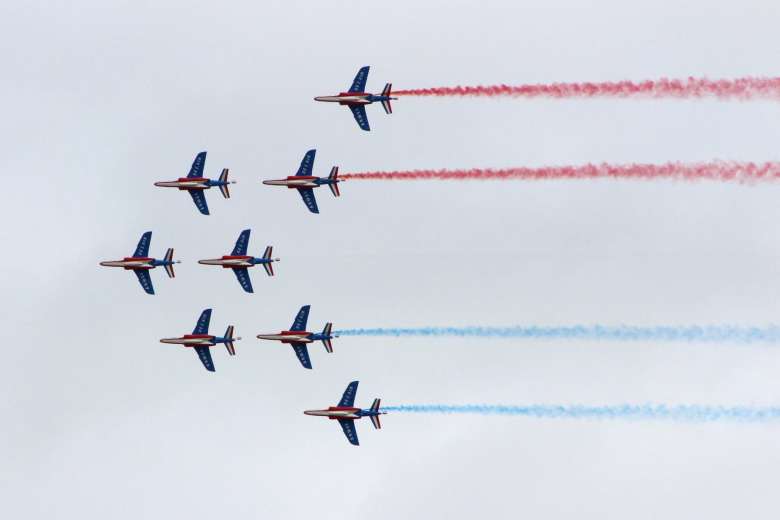 The 2021 NAS Pensacola Blue Angels Homecoming Air Show will be held November 5 & 6, when the Blue Angels close out the season at Pensacola Naval Air Station. Check the website for event schedule and tickets: naspensacolaairshow.com. Follow U.S. Navy Blue Angels on Facebook for updates on the weekend's events, tickets, parking and much more.

General admission to the air show is free, and guests are welcome to bring their own portable lawn chairs or blankets to enjoy the show. For those guests that would prefer to reserve or purchase seating, there are several options available. Ticket sales and event details for the 2021 Homecoming Blue Angels Air Show will be available at https://www.naspensacolaairshow.com/.

Learn more about US Navy Blue Angels and see their schedule in 2021: https://www.blueangels.navy.mil/