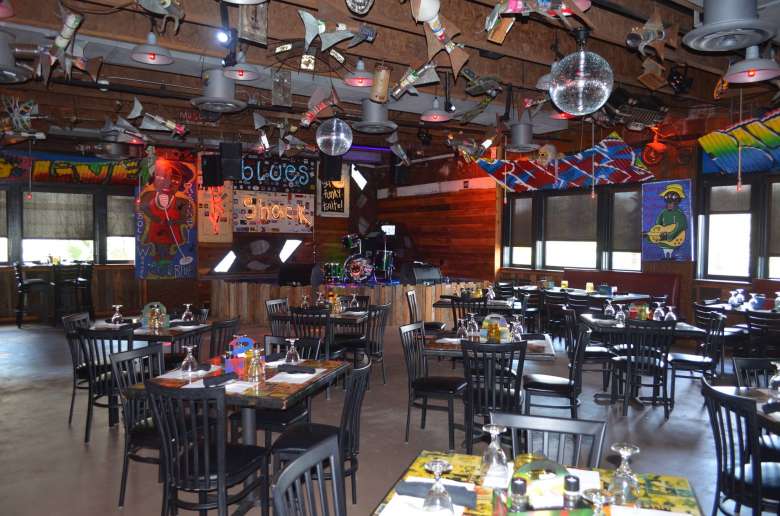 LIVE MUSIC with Cadillac Willy on stage at The Funky Blues Shack! Come for dinner and stay for the party. Music cranks up around 8pm and goes until late night. 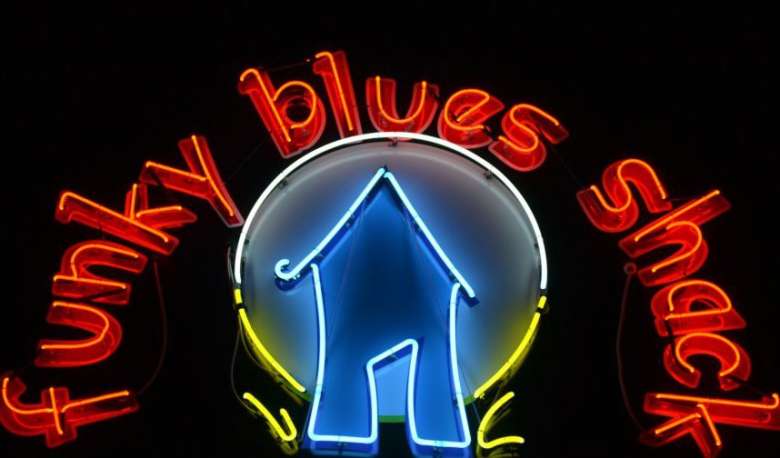