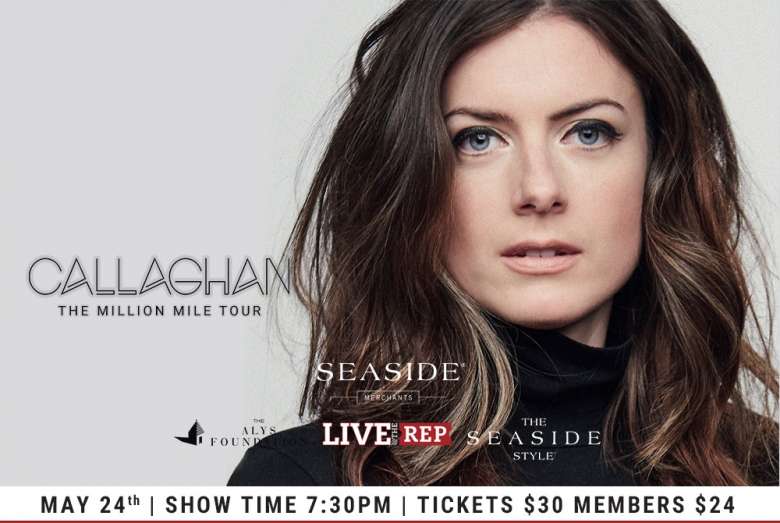 The REP Theatre concert: Callaghan May 24 is canceled.

Originally from the UK, Callaghan moved to the US in the summer of 2010 to record and tour with Grammy-nominated Shawn Mullins. Since then, Callaghan has continuously been on the road building her audience and headlining shows across the USA. The latest chapter of Callaghan’s US journey has taken her to LA to collaborate with producers who work at the pinnacle of the movie soundtrack industry, and Anthony Resta who has previously produced Blondie, Duran Duran, and Elton John. Together they produced Callaghan’s 2018 album, simply-titled Callaghan. Recently, Callaghan opened for James Taylor and Paul Simon in London’s Hyde Park. 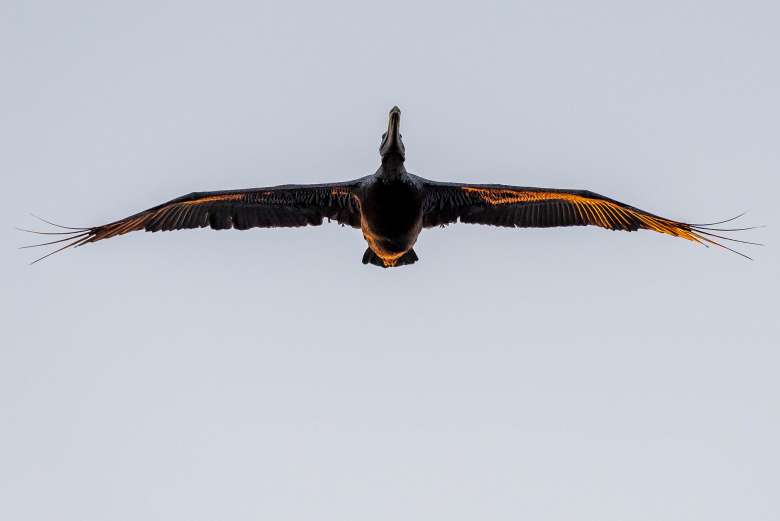