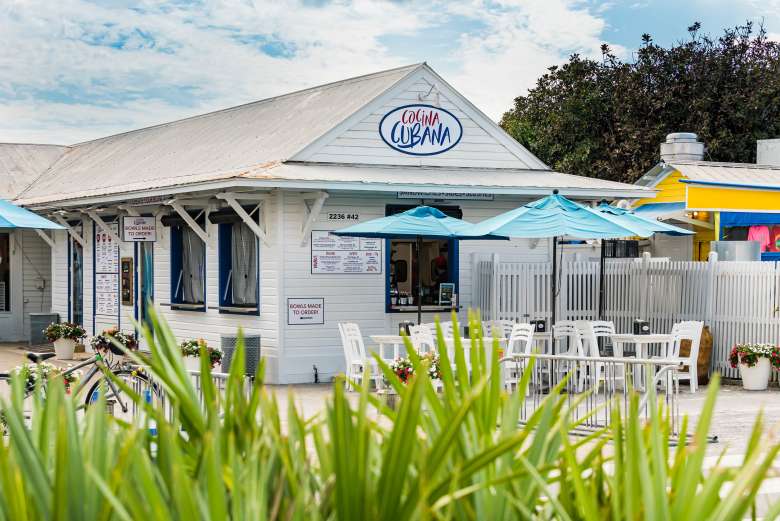 Cocina Cubana is celebrating with a Grand Opening Fiesta Thursday September 19 from 6-9pm. The Fiesta will feature salsa lessons, dancings, full menu and a party in the heart of Seaside Florida.

The restaurant is open daily serving breakfast, lunch and dinner on the south side of Scenic 30A in the cottage next to Pickle's (formerly Amavida Coffee - Amavida is now located on Central Square next to La Vie Est Belle).

With the success of their Airstream eatery, Crêpes Du Soleil, which opened in Seaside in 2018, Liz and Jay Eichelberger and Chef Rob Masone are adding a Cuban restaurant in the building that formerly housed Amavida Coffee & Tea on the beach side of town. Cocina Cubana (pronounced Co-sin-a Ku-ba-na) opens just in time for the Labor Day holiday.

The restaurant’s theme stemmed from Jay’s Cuban heritage as Jay’s mother, Lupe Eichelberger, is originally from Havana, Cuba. “Our menu is influenced by my family recipes,” Jay says. Using these Cuban flavors, Liz, Jay and Chef Rob collaborated to create a menu that married Masone’s food expertise with these traditional Cuban influences.

The main feature is a “Make-Your-Own-Bowl” meal. Pick a base of rice, couscous and quinoa or mixed greens, top it with a protein and some veggies, then pile on the toppers, which include classic mojo, grilled jicama and pineapple, papaya salsa, chimichurri, roasted tomato-habanero (muy caliente!) and chile mustard. Vegan options are also available. Or try a traditional Cuban sandwich, like the Cubano, sweet-breaded Medianoche, and Pan con Tortilla (a delicious egg, ham, swiss cheese and onion breakfast sandwich). Side options include croquetas, tostones and chicharrónes “The goal is to make our Cuban dishes accessible to people, while honoring traditional family recipes,” Liz adds.

In addition to the authentic Cuban food, Cocina Cubana serves traditional Cuban coffee. “It’s very strong, very delicious and will kick you in the pants,” Liz says. “You measure a great Cuban restaurant by its sandwiches and coffee so it’s important for us to hit those marks.” 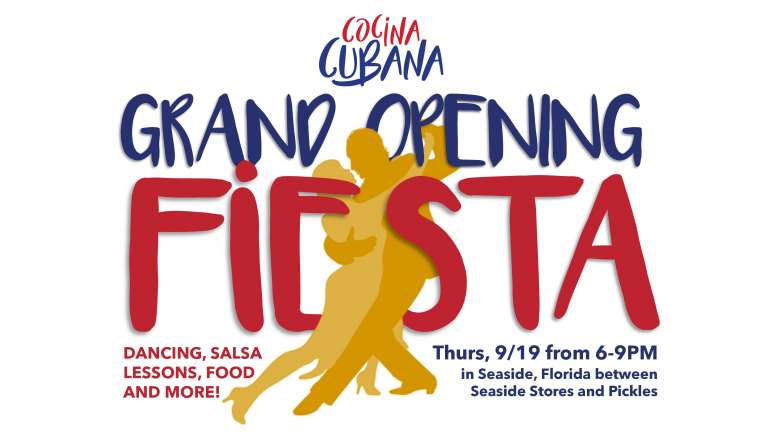