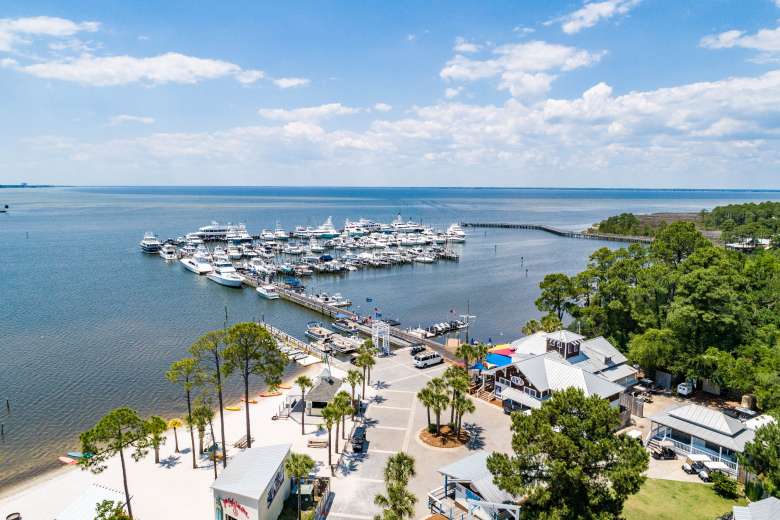 This annual event offers something for everyone. Most importantly, for the angling teams, there’s the deep blue waters of the Gulf of Mexico, red-hot billfish action, and cool green cash. While on-shore, both the teams and their families can enjoy the wide variety of recreational activities offered at the Sandestin Golf and Beach Resort and The Village of Baytowne Wharf. The spectacular night time weigh-ins are held at the Baytowne Marina at Sandestin and are open to the public.

The competition takes place in one of the most productive fisheries in the United States. In the past several years two blue marlin “Granders” (blue marlin weighing over 1,000 lbs.) have been weighed in the Gulf, and state records for blue marlin and both bluefin and yellowfin tuna have been broken.

The Emerald Coast Blue Marlin Classic is a “modified release” tournament; blue marlin are the only billfish that may be weighed and must meet a 110″ minimum length before they can be boated. Release points are awarded for blue marlin, white marlin, sailfish and spearfish. The three heaviest weighed blue marlin, dolphin, tuna and wahoo are eligible for cash awards, as are the top three teams entered in the Release Division, and the top three Crews entered in the Crew Division. Awards are presented to the top overall, release, lady and junior anglers, and the top overall release team has its name engraved on the Magnificent Blue Perpetual Trophy, donated by Galati Yacht Sales and Viking Yachts, sculpted by Chris Barela and on permanent display in the Baytowne Marina Bar & Grill.

The 2021Emerald Coast Blue Marlin Classic runs June 24-26 at Sandestin Golf and Beach Resort. For registration, dockage, rules and schedule of events, visit www.fishecbc.com. Book now to get the best location and rates for the event weekend. Call 800-320-8115 or book online at Sandestin.com. Use GROUP Code FISH21.

Sandestin Golf and Beach Resort is a major destination for all seasons and all ages, and was named the #1 resort on Florida’s Emerald Coast. The resort invites guests to a world of 2,400 acres and 30 charming neighborhoods featuring more than 1,250 South Walton vacation rentals, condominiums, villas, town homes and the best in Destin hotel accommodations. The resort features more than seven miles of beaches and pristine bay front, four championship golf courses, 15 world-class tennis courts, 19 swimming pools, a 113-slip marina, a fitness center and spa, meeting space and The Village of Baytowne Wharf, a charming pedestrian village with events, shopping, dining and nightlife. People are invited to download Sandestin’s APP for iPhone and Android devices, or become a Facebook Fan orTwitter follower for the latest events and news. 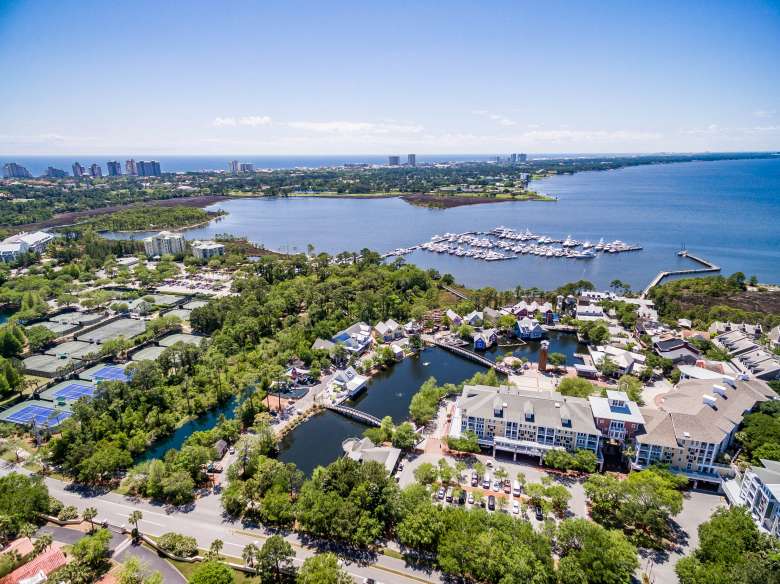