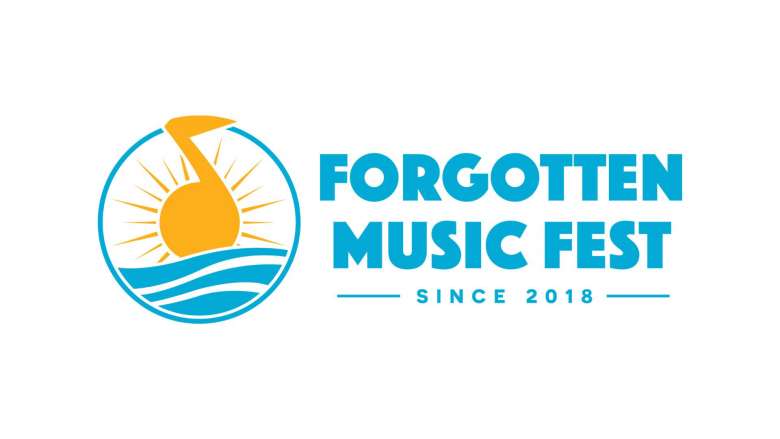 The Forgotten Music Festival will be held on October 9 & 10 in George Core Park in Port St. Joe, Florida. The festival will feature multiple music acts on Saturday and Sunday who will showcase a broad range of musical genres including Blues, Soul, Americana, Country, Rock, Folk and everything in between.

Florida's Forgotten Coast is the name commonly used to refer to a quiet section of coastline stretching 130 miles through 3 counties. This portion of Old Florida was indeed "forgotten" during the period when much of North Florida's coastline was developed...and subsequently over- developed. The Forgotten Coast is a special place today, more for what has been preserved than for what has been developed. Pristine bays, sugar white beaches, coastal marshlands, estuaries rich with sea life, and barrier islands with impressive dune formations... this is what the Forgotten Coast has to offer! 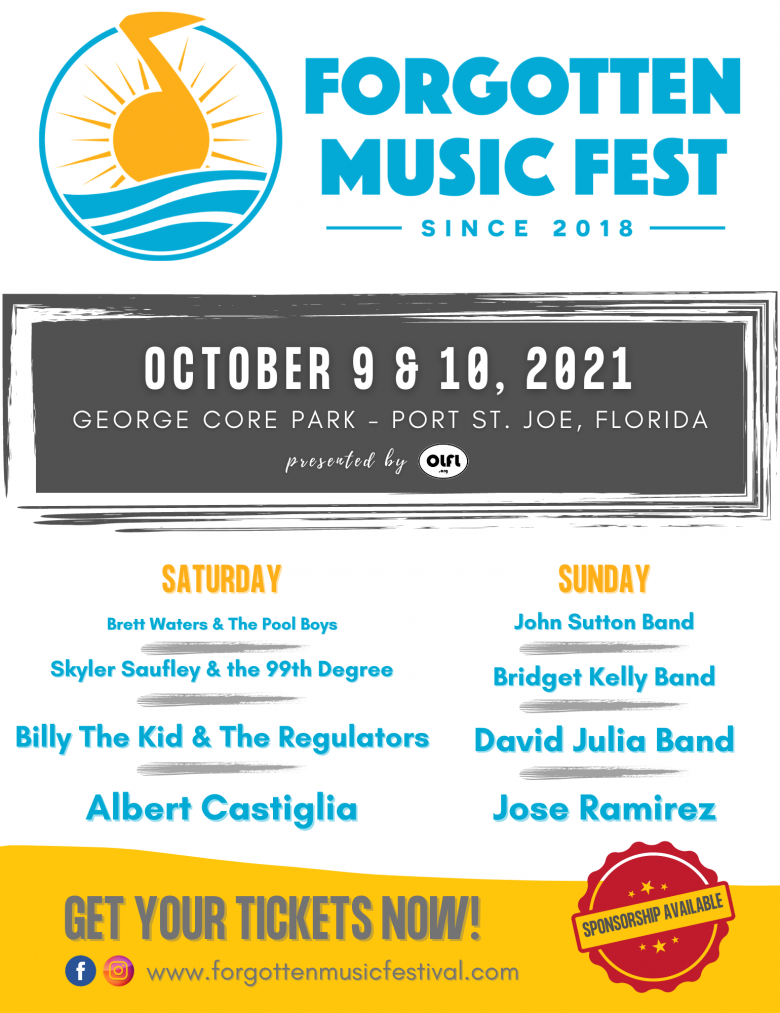