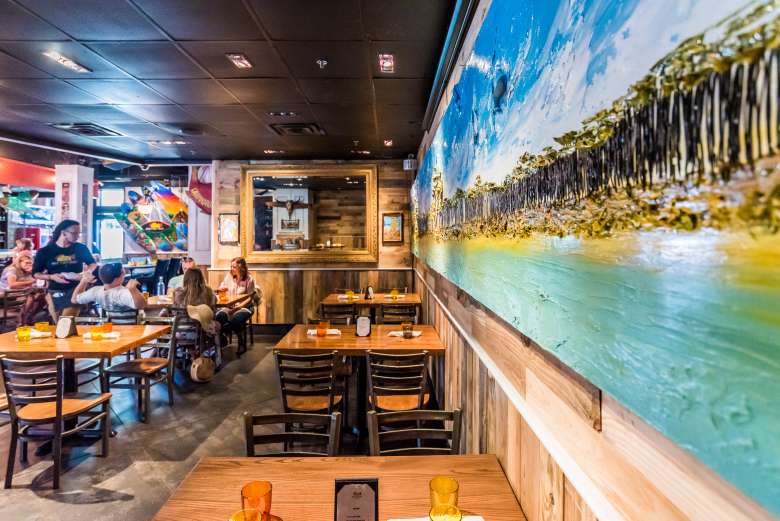 Forrest Williams is an award winning singer and songwriter and front man of 30A’s most popular band. Forrest’s laid back musical style can be traced to his Arkansas roots, where his grandmother had given him his first guitar at age 8. Since then, Forrest has been entertaining the Gulf Coast with his charming personality, feel good tunes, charity events and the immensely popular Backyard Boogie! His style covers a variety of music, incorporating the acoustic guitar and the harmonica.

Bryan began his musical quest as a song plugger for his father, and later for Ricky Skaggs, and The Statler Brothers. He attributes his writing know how to hearing all the great songs he got to hear daily while being a son to a legendary record producer Jerry Kennedy, and to growing up in the same house with a mom (Linda Kennedy) who was singing and recording records as a teenager, and two brothers who would become most influential in Bryan’s life and in his career. (Gordon and Shelby Kennedy). Bryan has written over ten songs that appear on numerous Garth Brooks records, including three #1 radio hits; “Good Ride Cowboy”, “The Beaches of Cheyenne,” and “American Honky Tonk Bar Association.” In addition, Bryan served as the opening act for Garth Brooks performing in front of over three million people in two years.