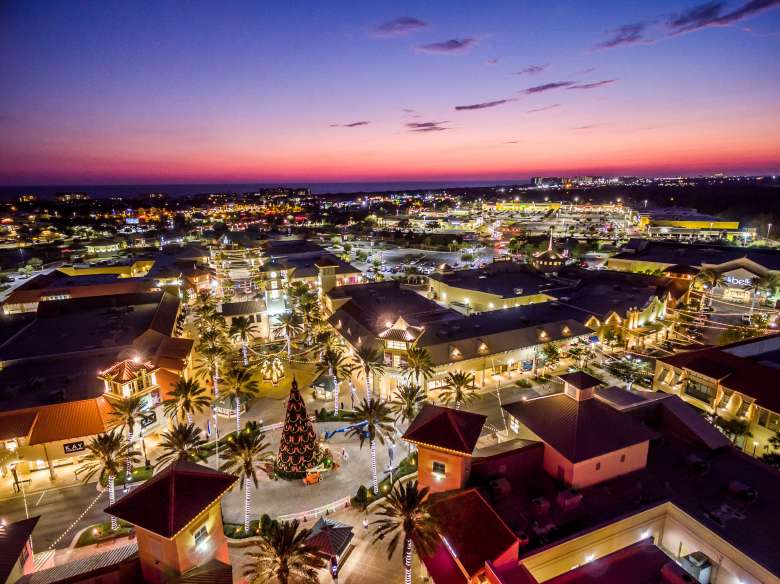 Heritage will be performing LIVE at World of Beer at Destin Commons beginning Friday, July 26 at 7pm. No Cover.

Heritage is a Florida panhandle band bringing a mixture of soulful roots reggae, rock, so-cal dub, and Hip Hop to the stage. Get ready to dance. Locally based, this band started with meager beginnings just playing here and there at backyards along the panhandle. Shortly after it transgressed into a growing fanbase, known at venues all along the Emerald Coast. Their first album, Natural High earned regional success allowing them to spread their message of positivity to listeners across the southeast. The group has headlined for major acts such as 331, Ballyhooo, Rebellion, and a multi-showed stint on the Van's Warped Tour in 2013.

World of Beer has over 500 craft brews to choose from, along with hearty tavern food to soak it all up. Located at Destin Commons - an open air lifestyle center offering something for everyone with 90+ stores and restaurants. See a full list of shops and restaurants, as well as the calendar of events at www.destincommons.com. Follow Destin Commons on Facebook for updates and events. 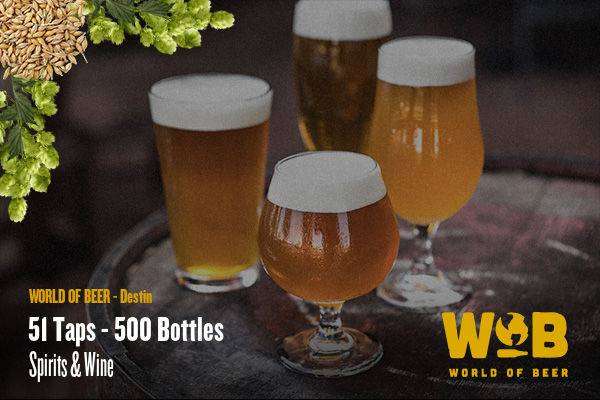