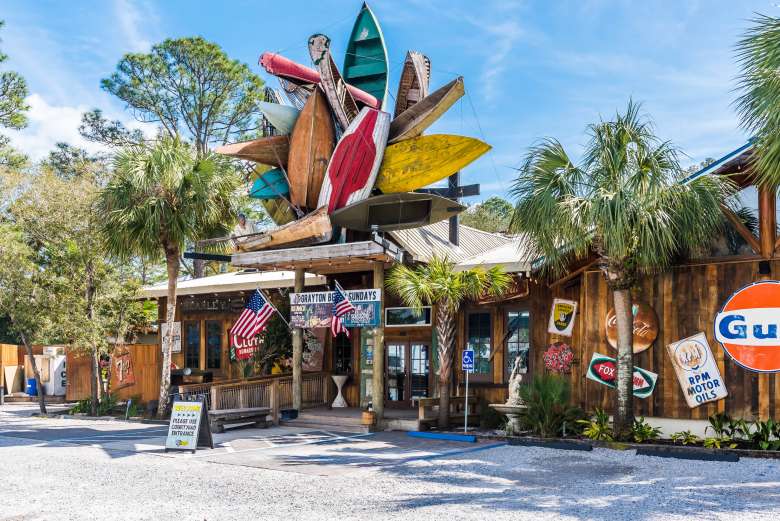 Horeshoe Kitty LIVE at AJ's Grayton Beach on the main stage at 9pm.

The Ultimate 90's Rock Cover band, Horseshoe Kitty, was formed in late 2016 to pay homage to the last golden decade of guitar driven rock: the 1990’s. The goal was to assemble an all-star super group of seasoned players to give the genre its proper due. Known for their ability to sound exactly like your favorite 90's rock radio hits - Horseshoe Kitty specializes in replicating the studio recordings of the 90's rock genre and beyond - bringing each hit back to life on stage in an authentic concert experience.

AJ's Grayton Beach is family friendly with a fun atmosphere and extensive menu including Gulf coast seafood and steak, oyster bar, sushi bar as well as sandwiches and burgers. Find the late night party scene here after dinner hours (9 or 10pm). Keep up with music lineup, specials and everything AJ's on Facebook.​