Jack and the Beanstalk at Rosemary Beach | SoWal.com

Jack and the Beanstalk at Rosemary Beach 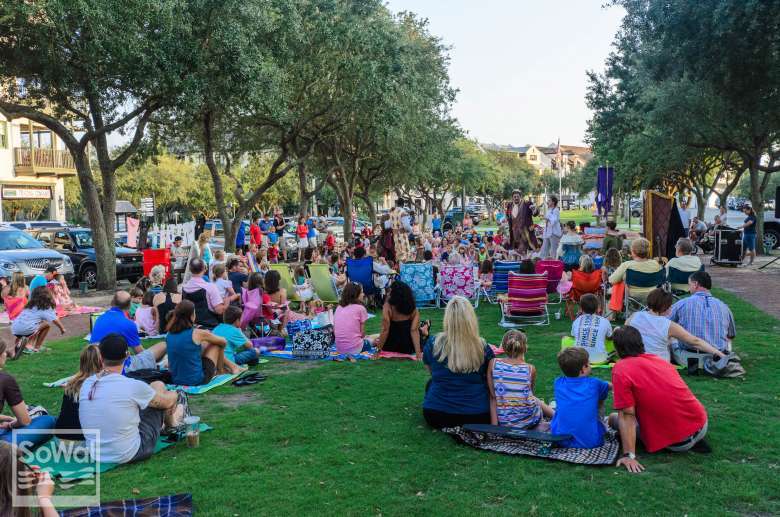 The cast of the Seaside REP Theatre perform Jack and the Beanstalk at North Barrett Square in Rosemary Beach on Wednesday nights at 6:30pm this Summer in SoWal. The REP's outdoor theater brings magic and laughter to the stage. Bring a chair or blanket, snacks and drinks, and enjoy the show. Free and open to all ages. In case of rain, the play will move to Town Hall.

Jack and the Beanstalk
Join Jack as he trades the family cow for a handful of magic beans, which grow into an enormous beanstalk reaching up to the clouds. Jack climbs the beanstalk and finds himself in the castle of an unfriendly giant. A classic fairy tale that will leave you chanting "Fee-fi-fo-fum!" 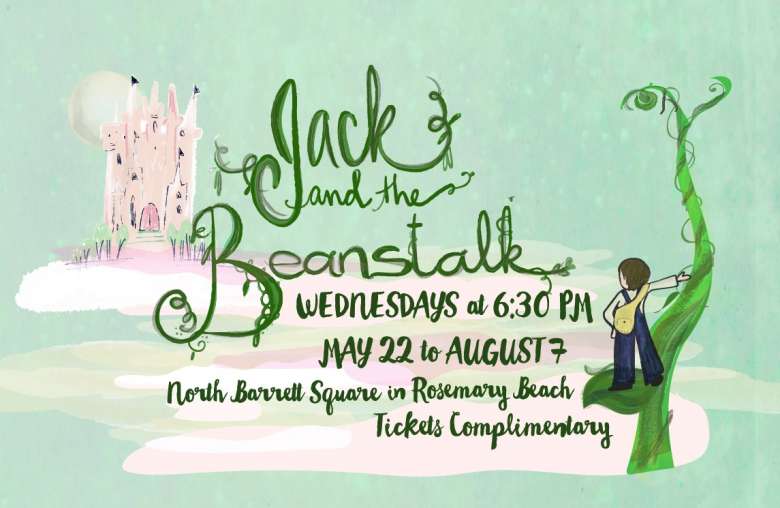 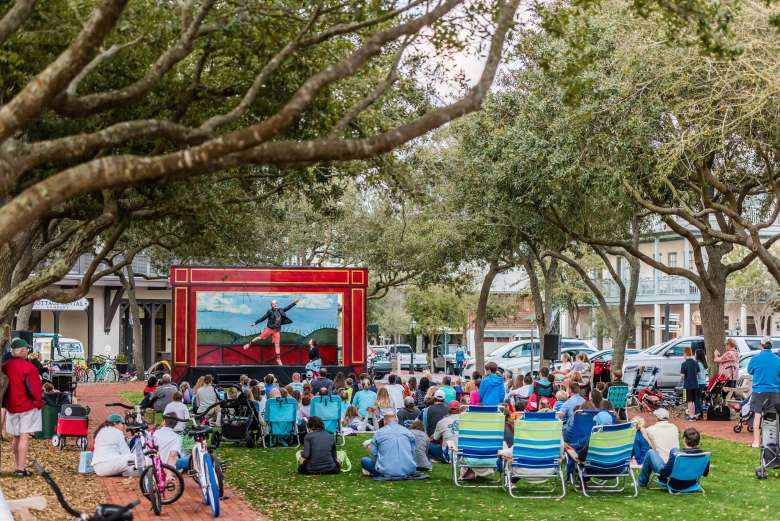