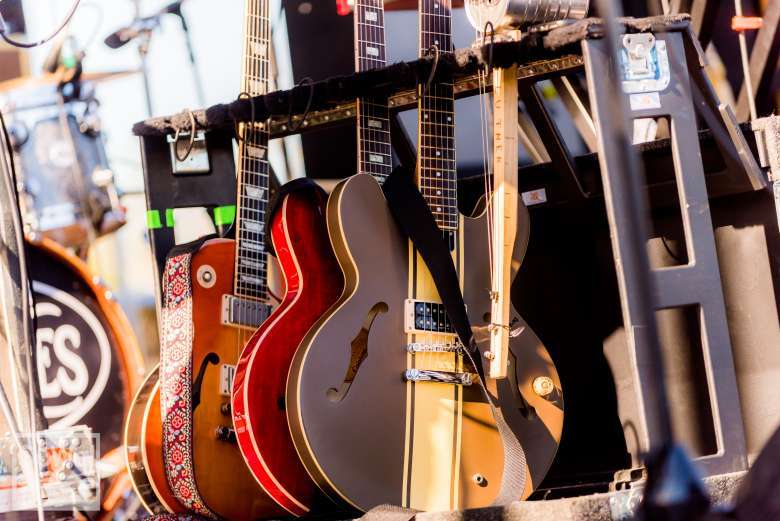 Join Jessie Ritter for her official single release celebration of "The Sand And The Sea" at The Village Door in The Village of Baytowne Wharf in Sandestin Florida on Friday, April 23, 2021. Music starts at 5:00 p.m. The performance will be free to the public. To purchase the upcoming single and beachy merchandise, head to www.jessieritter.com.

Local singer-songwriter, Jessie Ritter will officially release her newest single “The Sand And The Sea” on April 9, 2021. The uplifting, beach vibe track was written with Grammy-winning writers Robin Rudy and Leslie Ellis. In the past, Rudy and Ellis have worked with names like Celine Dion, Rod Stewart, Thomas Dolby, and Terry Clark. In honor of her new single, Ritter is also releasing special merchandise and a lyric video. The song will be available on all streaming platforms.

The Village Door is the hottest, most upscale & award-winning Dance Club on the Emerald Coast. his award-winning dance venue in the Village of Baytowne Wharf, at Sandestin Golf and Beach Resort, is the area's only dedicated live music dance club. This World-Class venue has been Baytowne's nighttime entertainment anchor since its opening in 2002.