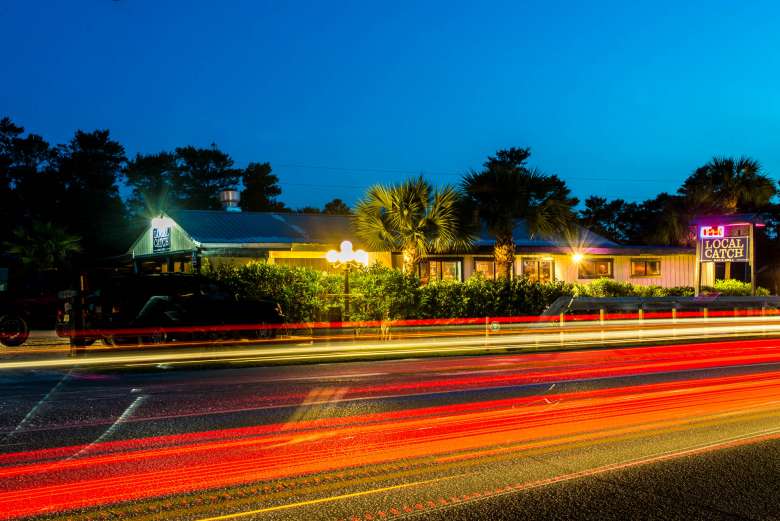 Fall in SoWal is the craziest time of year with so many festivals, live music, football and some real local fun events. Local Catch Bar & Grill in Blue Mountain Beach is hosting its annual Halloween Party on Friday, October 25 starting at 8pm.

Cadillac Willy will provide the soundtrack for the night. Get ready for prizes, drink specials,  dance party,costume contest with cash prizes and a howling good time with lots of local friends. 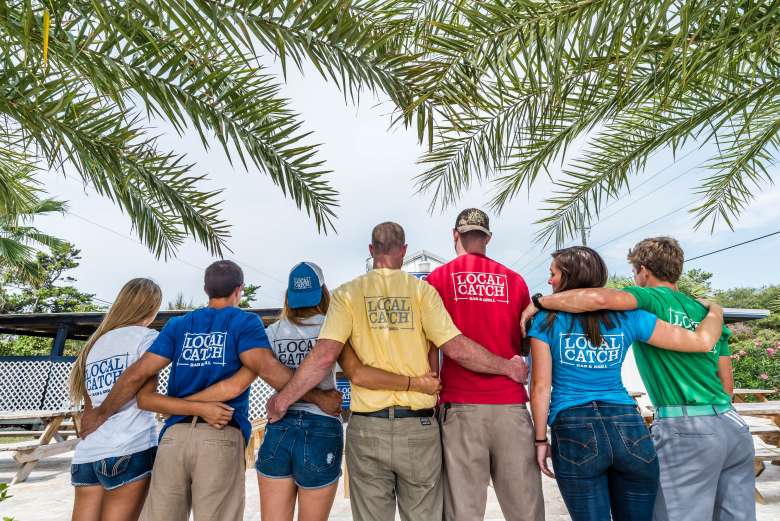