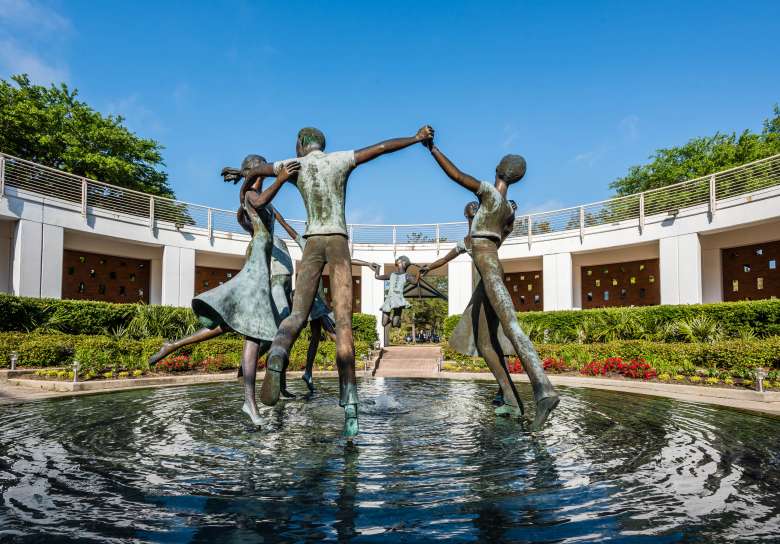 The Mattie Kelly Arts Center in Niceville will host their President's Speaker Series on October 18th at 7:30PM featuring Winston Scott, former NASA Astronaut.  Admission is FREE, but seating is limited on a first-come-first-served basis. For more information visit https://mattiekellyartscenter.org/ or call (850) 729-6000.

Winston Scott’s journey to the stars as a NASA astronaut is a testament to the power of perseverance and vision. Raised in Miami, Scott’s largely segregated education provided little access to resources, but his own determination combined with the dedication of his teachers set him on an inspiring path of achievement. Since retiring from NASA, Scott has remained an active pilot and his work in space is now regarded as a case study in leadership and expert communication, qualities most clearly exhibited in the much-publicized manual capture of the Spartan satellite in the 1997 Columbia mission.

The Mattie Kelly Fine & Performing Arts Center is located on the Niceville campus of NWF State College at 100 College Boulevard and is easily accessible via U.S. Highway 285, Highway 85 and the Mid-Bay Bridge. All the 1,650 seats in the main theater at the Mattie Kelly Arts Center are no more than 90 feet from the stage - making every seat in the $25 million state-of-the-art performance venue the best seat in the house!

For more information, a season brochure or to purchase tickets call 729-6000 or visit http://www.mattiekellyartscenter.org. Follow Mattie Kelly Arts Center on Facebook for updates on season performances and special events. 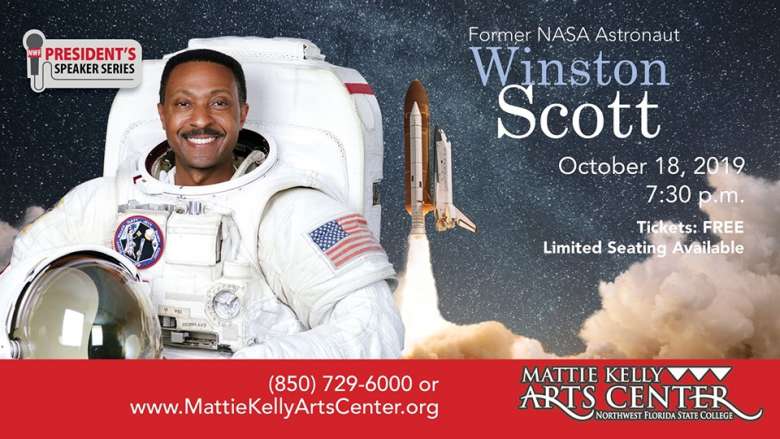