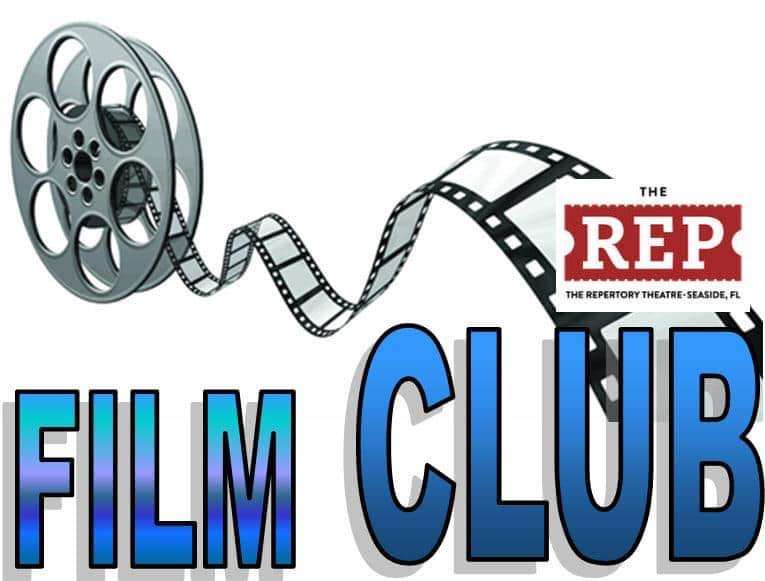 Celebrating its 19th season, The Repertory Theatre is Northwest Florida’s premier professional theatre company. The REP has built itself into a first-rate regional theatre, attracting some of the finest talent from around the country. The REP’s host of talented theatre professionals and group of dedicated volunteers work together to entertain more than 30,000 people each year. Having established an indoor home on the stage of the 75-seat Meeting Hall Theatre in downtown Seaside, Florida, The REP has never stopped broadening its horizons, adding new programming and new venues in Seaside and beyond to better reach its expanding audience base. For five years, The REP has provided a successful drama mentoring programs to area elementary and middle schools that introduces and teaches students all aspects of theatre including lights, sound, costumes, sets and stage management.