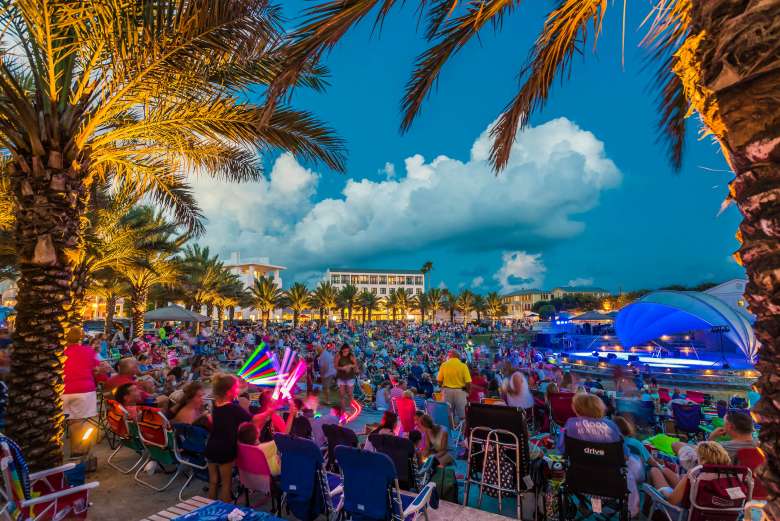 Seaside's July 4th Concert features Sister Hazel in the Seaside Amphitheater starting at 7:00 pm with fireworks to follow at 8:30 pm. The fun begins around 5:30 pm with live music and festivities followed by headliner Sister Hazel - come out early with your low back chair and blanket and claim your spot. ​

Platinum-selling group Sister Hazel will be bringing their energetic show featuring new music and chart-topping hits to play the Seaside Amphitheater in Seaside, Florida Thursday, July 04,2019. Fans can expect a high energy show with some brand-new Sister Hazel songs like “Here With You” and “You Won’t See Me Again,” as well as popular fan favorites like, “All For You.”

The concert’s start at 5:30pm with Sister Hazel taking the stage at 7pm. For additional information visit https://seasidefl.com/events/july-4th-concert-fireworks. 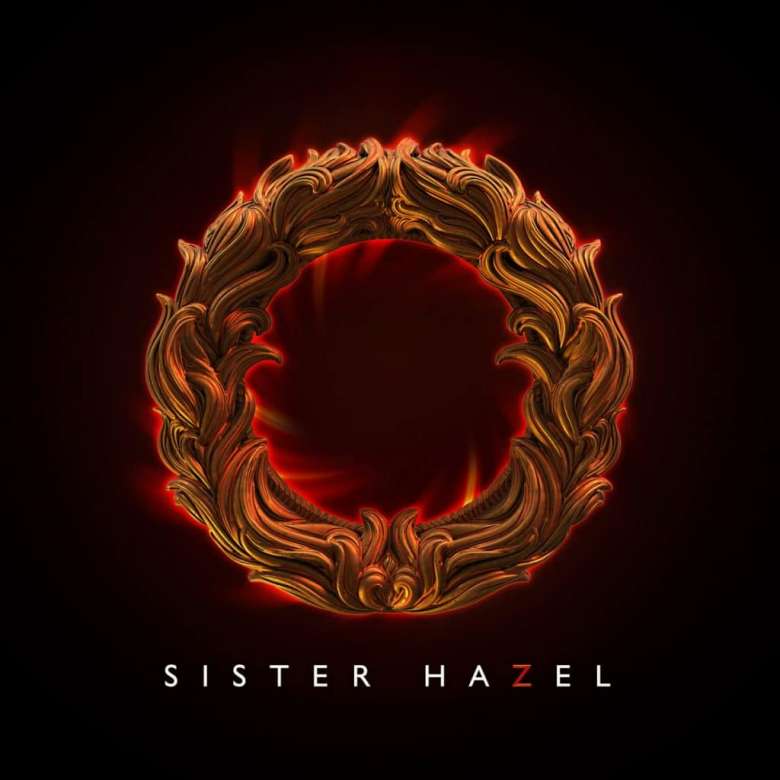 Elements Volume II “Wind” and Volume III “Fire” both debuted at #1 on iTunes and on top of the Billboard Independent Chart, Americana/Folk Chart,
and Country Album Sales chart. Living up to their fan-centered reputation, the band was a pioneer in the themed cruise industry by co-founding "The Rock
Boat" and annually hosts events like the “Hazelnut Hang,” and "Camp Hazelnut" that focuses on creating unique experiences and interacting with the fans.

Sister Hazel has been equally attentive to connecting with their audience through social media having amassed over a million social followers. In addition to the events and touring, the band also gives back with “Lyrics For Life.” Founded by singer Ken Block, the charity unites musicians and celebrities for concerts and auctions to benefit cancer research and patient-care charities. 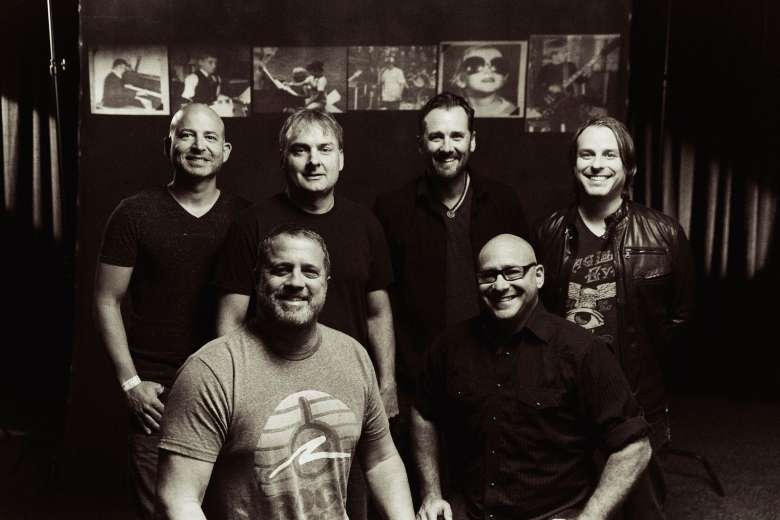 Parking: Seaside Shuttle at Grayton Central
Enjoy your day in town with special offers from Seaside Merchants. Off site parking and shuttles into Seaside are available on July 4th from 5:00am until midnight at the Walton County parking lot in Grayton Beach at Highway 283. Free to ride.

Seaside is the picture-perfect little town where you can reach every shop, restaurant, art gallery and more by foot or bicycle. You'll delight in discovering the unique shops, beachfront accommodations, galleries and more in Seaside. Learn more at seasidefl.com.

Seaside Town events are made possible by the Merchants of Seaside, so make time to stop in and enjoy the town shops and restaurants! Follow Seaside - a beautiful life on Facebook for town events and fun photos. Find @SeasideFlorida on Instagram, Pinterest and Twitter. 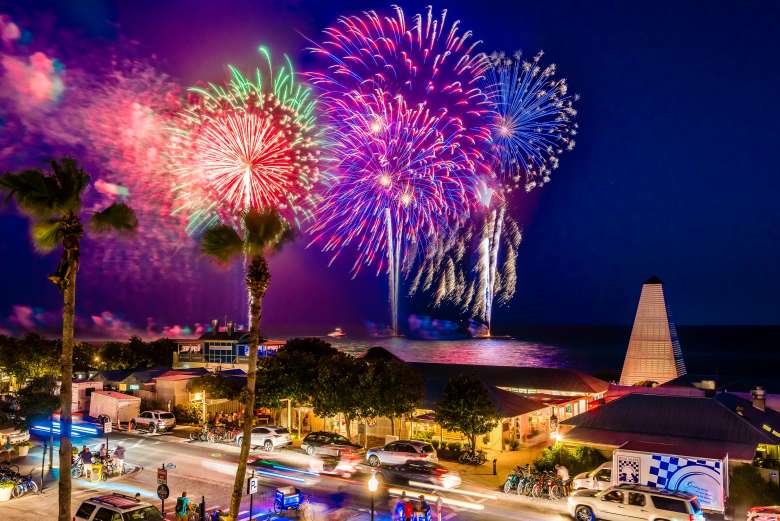