The Nutcracker Ballet at Seaside Amphitheater 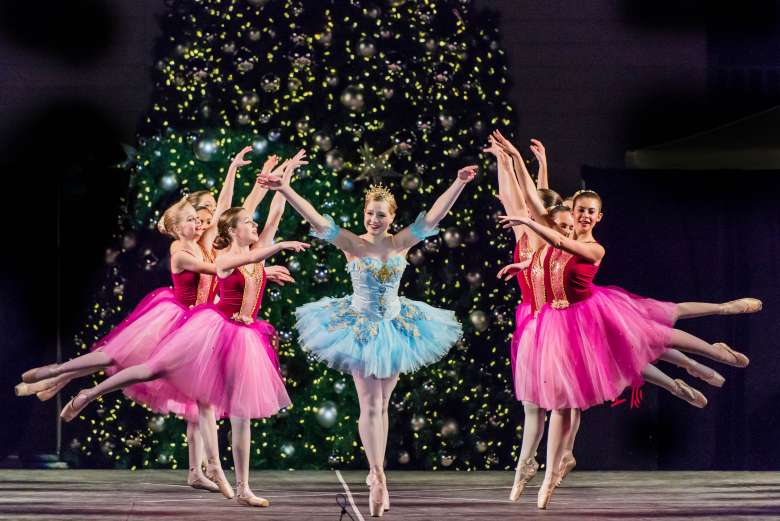 The Merchants of Seaside will host the sixth annual Nutcracker ballet to be performed by Northwest Florida area dancers and Ballet Pensacola. The Nutcracker performance has become a beautiful holiday tradition in the town of Seaside in South Walton, Fla. The one-time performance of Tchaikovsky’s The Nutcracker in Seaside is scheduled for Saturday, November 18, 2017, and will feature Acts I & II. The Seaside Amphitheater performance is free and open to the public. Bring low back chairs and blankets and enjoy the show!

The Nutcracker in Seaside is under the direction of Ballet Pensacola Artistic Director and General Manager Richard Steinert. Known for his innovative and collaborative style of theatre and dance, Steinert has worked in repertory companies throughout the United States. Since his inaugural season as artistic director in 2007, he has held the attention of the ballet and arts community through a series of critically acclaimed performances and projects directed at broadening the experience of the dance enthusiast.

Featuring Acts I and II, the Nutcracker in Seaside will last approximately an hour. Set to a score by Peter Ilyitch Tchaikovsky, the performance will feature approximately 30 Ballet Pensacola ballerinas and 10 local dancers, ages 8 to 18.

The first Nutcracker in Seaside was performed in 2012 when Seaside co-founder and patron of the Arts Daryl Davis invited Alpharetta Dance Theatre dancers to perform the Nutcracker with the Dance Academy of Seaside Neighborhood School. There was standing room only for that first performance which ignited the holiday spirit in the hearts of those who now view the event as an area tradition. In September, auditions were held for Northwest Florida dancers, ages 8 to 18, from Pensacola to Panama City who wanted to dance in this year’s performance. 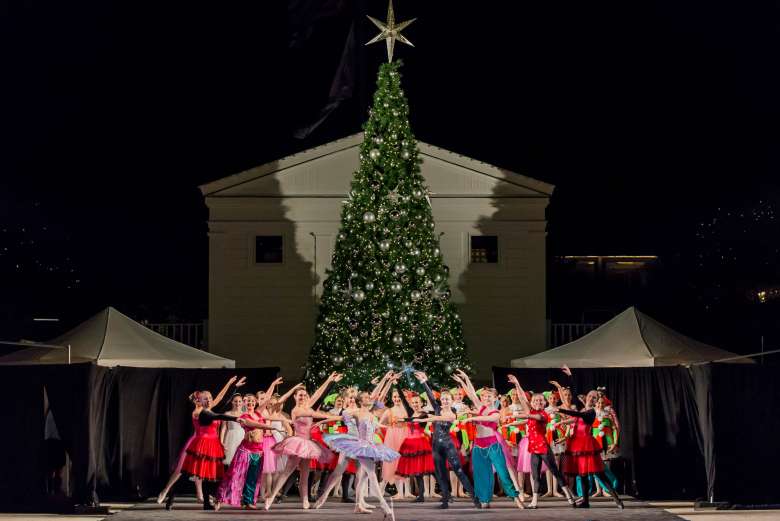 Seaside, built on 80 acres on Northwest Florida's Gulf Coast, is located on South Walton County's Hwy. 30-A. Acclaimed world-wide as one of the iconic examples of New Urbanism, Seaside offers a thriving town center with shopping and dining, all within walkable distance to homes, cottages and offices. Consisting of more than 400 homes, many of them vacation rentals, the community offers 17 restaurants and eateries, and 37 shops, galleries and services.

Seaside is currently being featured on the Cooking Channel's “Emeril's Florida,” was named “2015 Best Family Beach” from the Travel Channel, was recently named the “Best Beach on Earth” for families by Travel + Leisure magazine and included in USA Today's "Top 10 Best Beach Towns in Florida (2013) by “Dr. Beach.” The holiday town was also the primary filming location of the classic movie “The Truman Show.”

Seaside is a prominent topic in architectural schools and housing-industry magazines, is visited by design professionals from throughout the United States, and is included in the American Institute of Architects (Florida chapter) list of Florida Architecture: 100 Years 100 Places. seasidefl.com

Explore Seaside and more beach towns on the coast at SoWal.com - Towns. 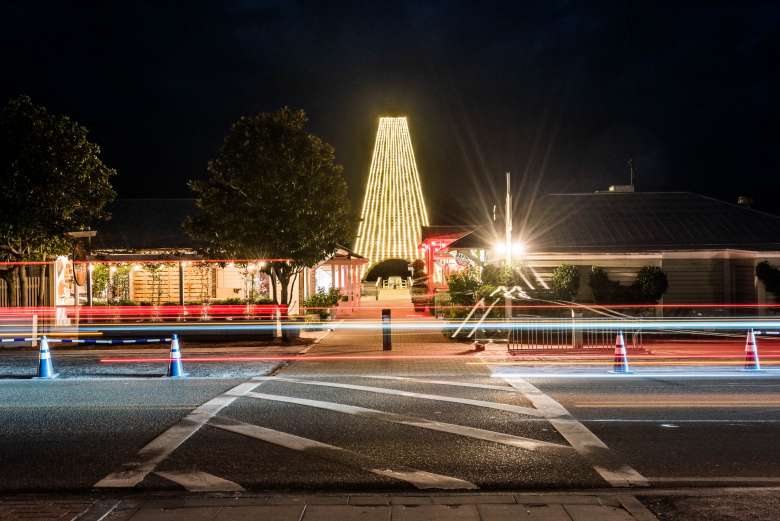