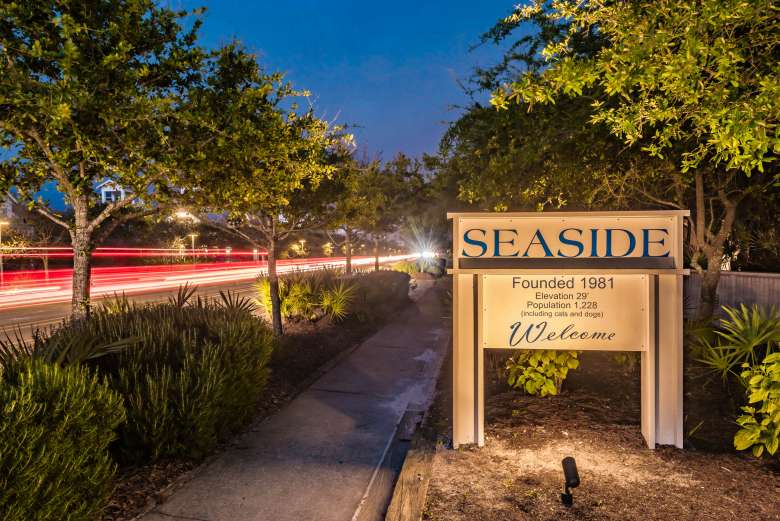 The Talbott Brothers LIVE@TheREP on Saturday, October 5 at 7:30pm at the Seaside Repertory Theatre.

Nick and Tyler were born and raised in Imperial, a small town in Southwestern Nebraska, just a stone’s throw from the Colorado border. They began writing and performing together before relocating to their mother’s birthplace of Portland, Oregon. Tyler, the youngest (lead vocals, baritone guitar, harmonica) and Nick, the oldest (backing vocals, lead guitar) discovered their love of music after digging their dad’s old dreadnaught guitar out of the basement and teaching themselves to play along to Johnny Cash, Bob Seger and the Beatles on vinyl. 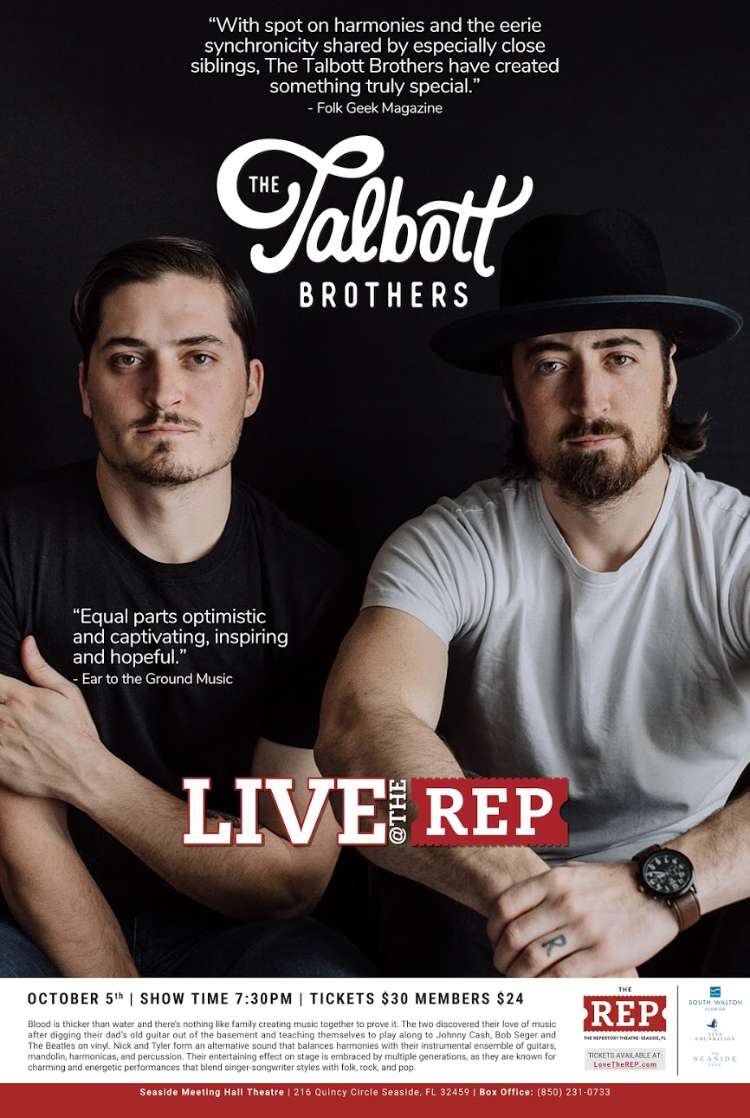