&nbsp Read more about this gallery 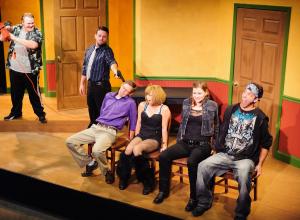 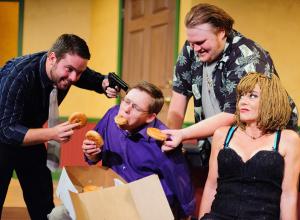 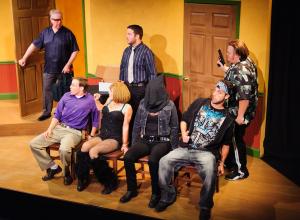 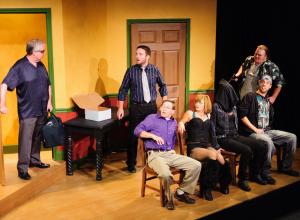 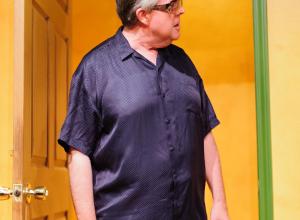 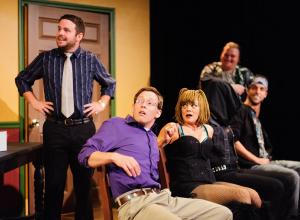 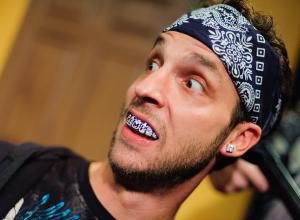 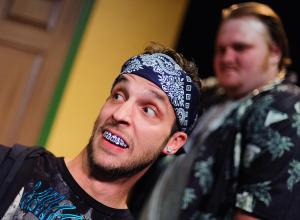 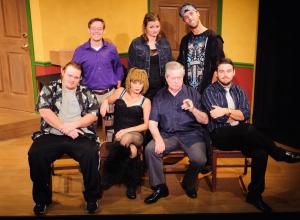 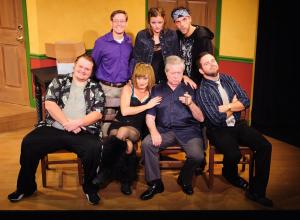 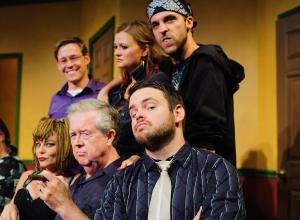 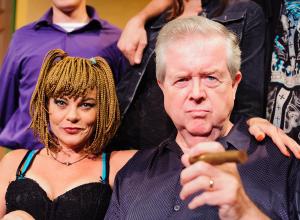 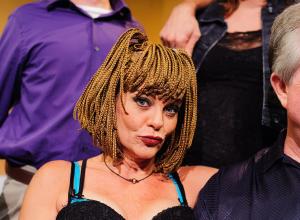 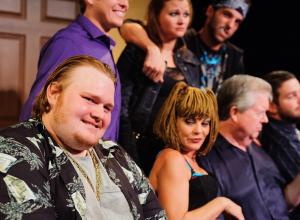 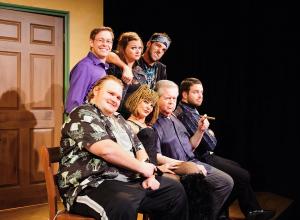 Maggie is a shoplifter looking to change her life. Paul is her sponsor in a twelve-step program. Flaco is her charismatic but jealous drug-dealing ex-boyfriend. Boochie, Flaco's girlfriend, is a topless dancer. When this unlikely squad bands together to steal $750,000 in unprotected drug money they become prisoners in a mob boss' basement. Told that they have until sunrise to choose one person to die and three to donate their thumbs, the four engage in verbal gymnastics as they struggle for self-awareness, self-acceptance and self-love in a high-octane battle for survival.

Become a member, volunteer, get involved in the Seaside Repertory Theatre!