Red Tide Reports and Information for South Walton & 30A Florida

Get the latest Red Tide Status Report by Phone Call (866) 300-9399 at any time from anywhere in Florida toll-free to hear a recording about red tide conditions throughout the state. Callers outside of Florida can dial (727) 502-4952.

The following information about Red Tide is from the State of Florida. 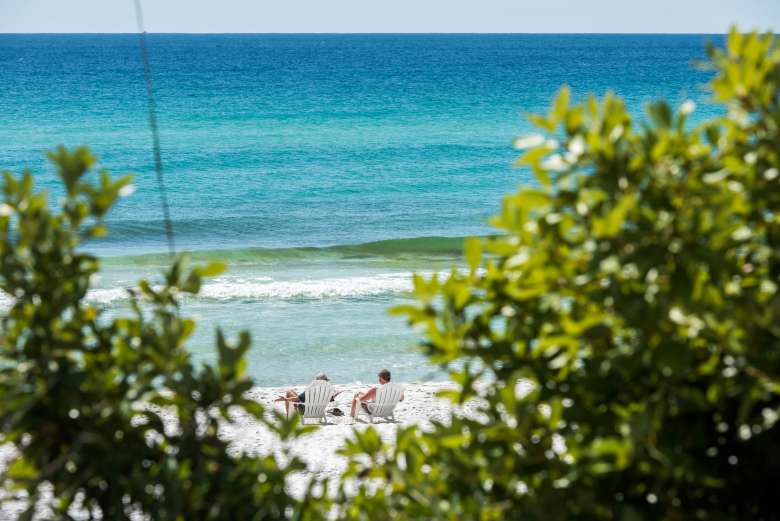 As part of an ongoing education effort on red tide research, The Florida Fish and Wildlife Research Institute (FWRI) has created an animated video on red tide in Florida’s marine and estuarine waters.

Full Video
What is Red Tide?
Is Red Tide Dangerous to Humans?
How Do We Track Red Tide?