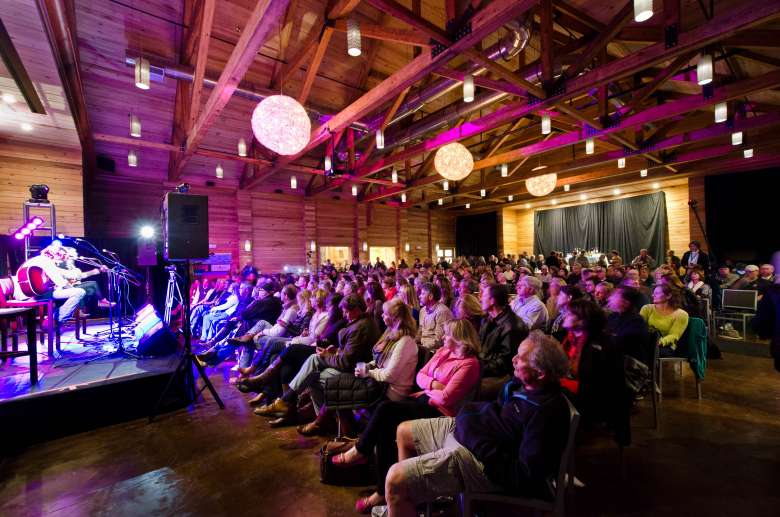 The 8th annual 30A SONGWRITERS FESTIVAL is set for January 13, 14 and 15, 2017. The festival, held in venues along Scenic Highway 30A in Florida's South Walton County. The perfect mix of cool beach weather and red-hot music is what you will find during the 30A Songwriters Festival. More than 120 artists perform in this truly wonderful weekend of music.  Artists will perform multitudes of live performances in intimate venues and large amphitheaters throughout South Walton.  Headliners have been announced and tickets are now available.

30A Songwriter Festival has announced the initial line-up for the 2017 celebration of singers and songs. The festival, held in venues along scenic Highway 30A in Florida's South Walton County, will feature headline performances from esteemed artists JOHN PRINE, CHEAP TRICK, DR. JOHN & THE NITE TRIPPERS, AND SHAWN COLVIN.

New venues this year: Gulf Place is back, Borago, The Bay and Chringo.

The 30A Songwriters Festival is known throughout the music community as a destination where writers who perform their own music, and performers who write their own songs, come together for an extended weekend to perform varied genres of music ranging from country, blues, folk, soul and Americana. For audiences, it's a rare chance to connect with their favorite artists in a more intimate, informal setting.

The 30A Songwriters Festival production team transforms amphitheaters, town halls, restaurants, theaters, bars and covered patios into unique music venues ranging in capacity from 75 to 500 seats indoors and 5,000 outdoors.  Festival weekend passes are now available for $265 and can be purchased at www.30asongwritersfestival.com, and locally in South Walton at the Cultural Arts Alliance office and at Central Square Records in Seaside. 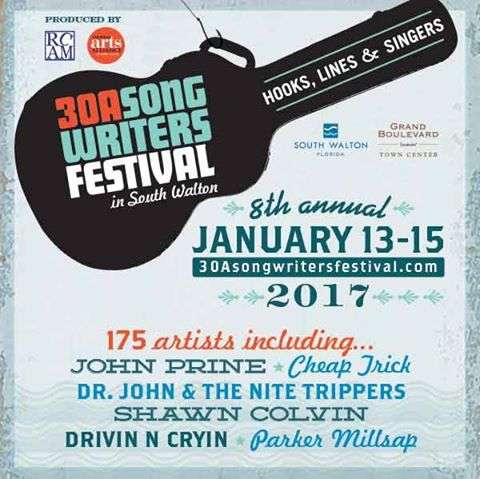 Artists, venues and news coming soon. Watch 30asongwritersfestival.com and sign up for the newsletter for updates.

Take a look at some individual performances and compilations from past 30A Songwriters Festivals on the SoWal Youtube Channel. 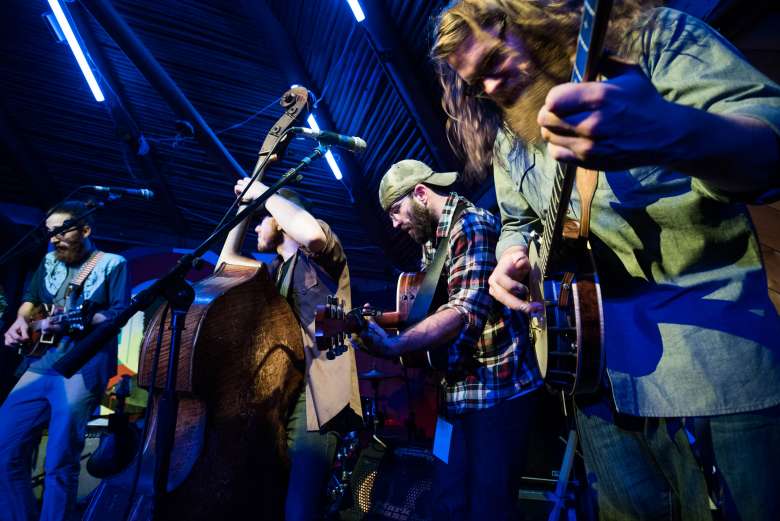