Keeping the tempo at the forefront of the Emerald Coast’s cultural scene since its founding in 2005, Sinfonia Gulf Coast maintains the tradition of a “symphony redefined” as it enters its 12th season.

The region’s only fully professional symphony orchestra led by Music and Artistic Director Demetrius Fuller, presents a stellar lineup of concerts and educational initiatives. Music lovers venturing to the Northwest Florida Gulf Coast will enjoy a range of “classics” from Broadway’s best to Motown’s most rockin’ maven and from classical solo performers to a quirky trailblazing quintet, as well as a marvelous Florida first — the world premiere of America’s most beloved musical. 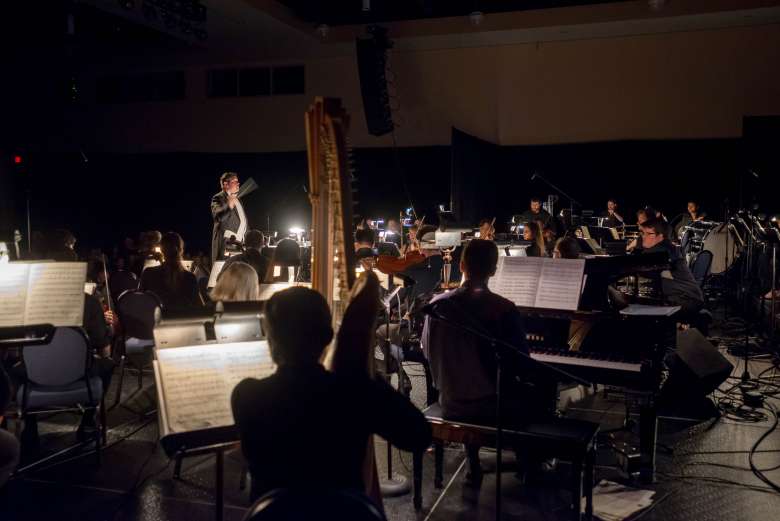 “Sinfonia proudly impacts all areas of our community with performances and educational outreach of timeless classical masterworks that both engage the highest caliber of award-winning guest artists and provide multiple, free education concert opportunities for area youth,” stated Fuller. 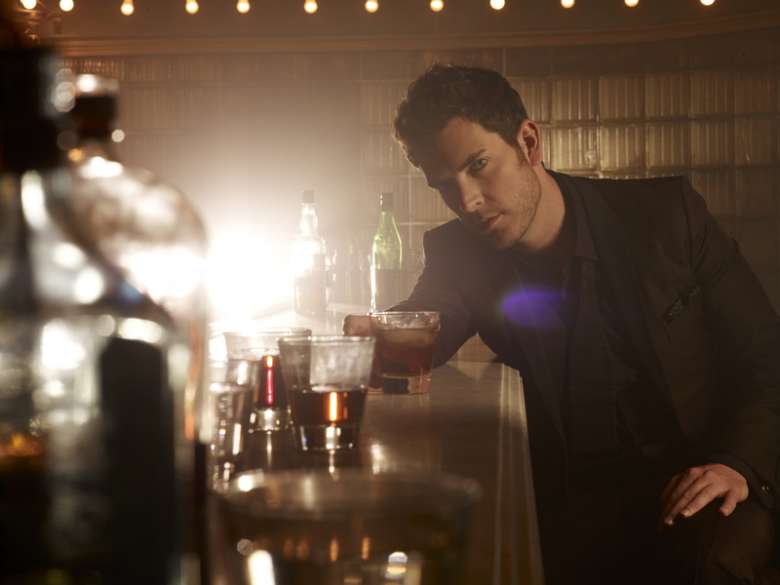 The season begins on a high note on Tuesday, Oct. 24, 2017 with “An Evening with Chris Mann,” whose crystalline voice — which garnered both his place as a finalist on NBC’s “The Voice” and rave reviews in “Phantom of the Opera” — will take you on a musical journey from Broadway to contemporary standards to the Great American Songbook. This delicious evening begins at 5:30 p.m. with a four-course wine dinner at Fleming’s Prime Steakhouse & Wine Bar, followed by an intimate cabaret-style performance space located upstairs at 560 Grand Boulevard in Grand Boulevard at Sandestin located in Miramar Beach. Tickets are $195 per person includes dinner, wine, valet, gratuity, performance. 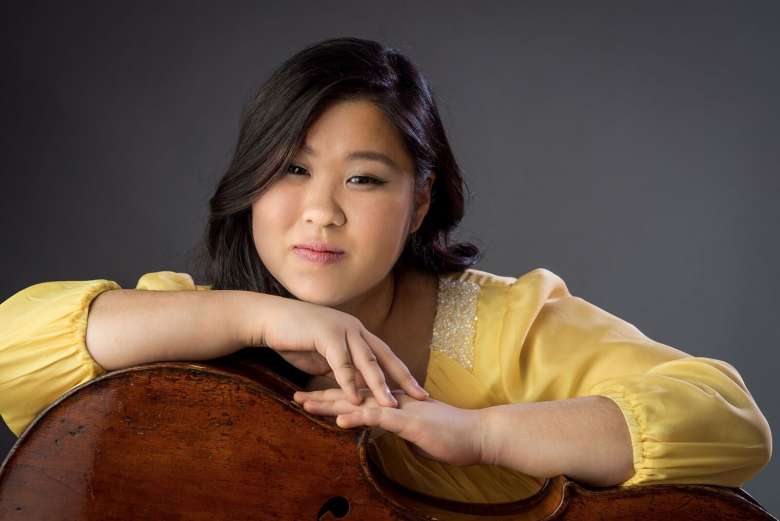 The first in the Classical Connections series, presented by Silver Sands Premium Outlets, features classical cellist Sang-Eun Lee on Thursday, Nov. 9, 2017 at 7:30 p.m. at Grace Lutheran Church in Destin. Hailed for her expressive artistry and dazzling technique, Ms. Lee has been praised for her performance by the Washington Post who said, “She is a prodigiously talented young artist with powerful technique and musical poise.” She will perform Tchaikovsky's stunning "Variations on a Rococo Theme.” Also on the program are Mozart's "Wind Serenade in E-flat" and Antonin Dvorak's showstopper "Serenade for Strings." Tickets range from $29.50 to $45 per person. 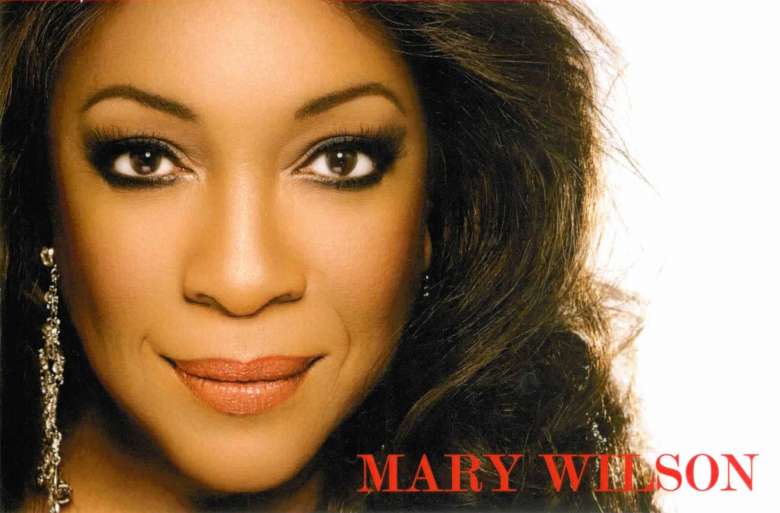 Mary Wilson of the Supremes is bringing her larger-than-life vocals and amazing energy back to the Sinfonia stage for “A Rockin' Holiday” concert on Friday, Dec. 15, 2017 at 7:30 p.m. This Rock and Roll Hall of Fame inductee and multiple award-winning artist will have music lovers dancing in their seats as she her fans on a musical journey with everyone's favorite holiday melodies and, of course, the sensational songs that made her famous. Sinfonia's full orchestra shares the stage with Ms. Wilson and her incredible band at Destiny Worship Center in Miramar Beach for a most magical concert of the holiday season. Tickets range from $32.50 to $55 per person. 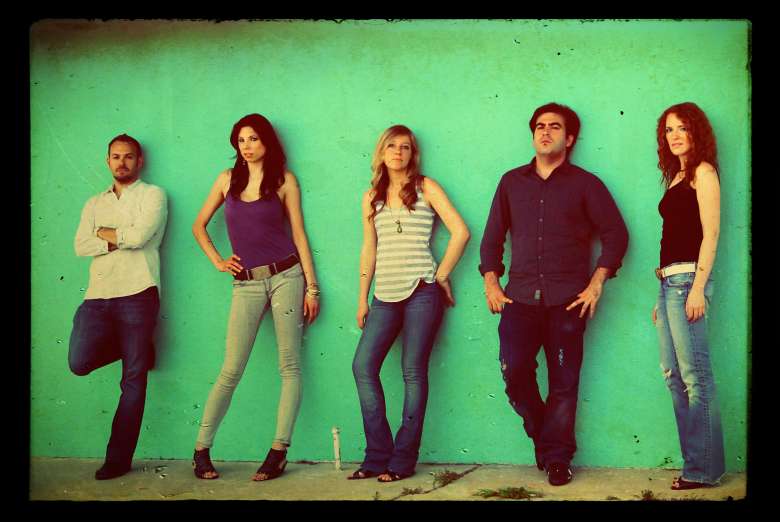 The second installment of the Silver Sands Premium Outlet's Classical Connections Series is set for Friday, Jan. 26, 2018 at 7:30 p.m. at Grace Lutheran Church in Destin and features one of the most exhilarating string groups on the scene today. SYBARITE5 has taken audiences by storm all across the U.S. via an exciting ride that engages the senses and redefines the rules. Performing their compilation “Everything In Its Right Place,” a mélange of Mozart to Piazzolla to Radiohead, the quintet joins Sinfonia's full orchestra. Also on the program is Beethoven’s “Symphony No. 2,” Rossini’s overture to “The Italian in Algiers” and Stravinksy’s whimsical “Suite No. 2.” Tickets range from $29.50 to $45 per person. 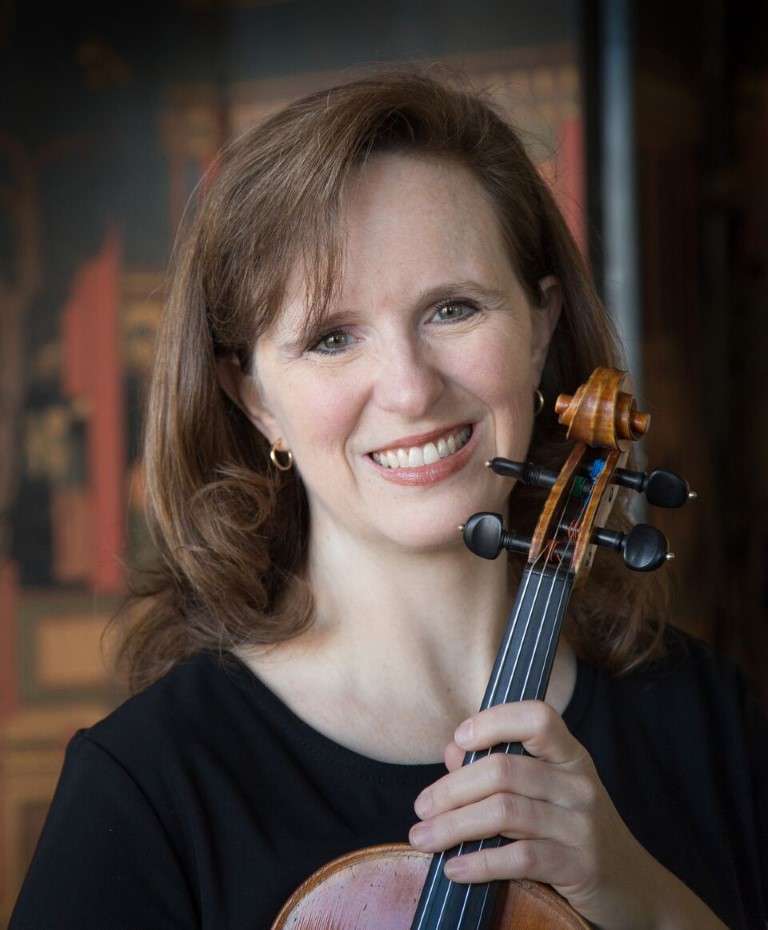 The final concert of the Classical Connections Series welcomes violinist Corinne Stillwell to perform alongside Sinfonia's principal musicians. Stillwell, who is on faculty at both Florida State University and the Brevard Music Festival, joins us as guest concert master on Copland's "Appalachian Spring" (13-instrument version) and Mendelssohn's "Octet" and will be the featured soloist on Piazzolla's "Las Cuatro estaciones porteñas" (The Four Seasons). The superb acoustics in Grace Lutheran Church will be the pitch perfect backdrop for this performance. 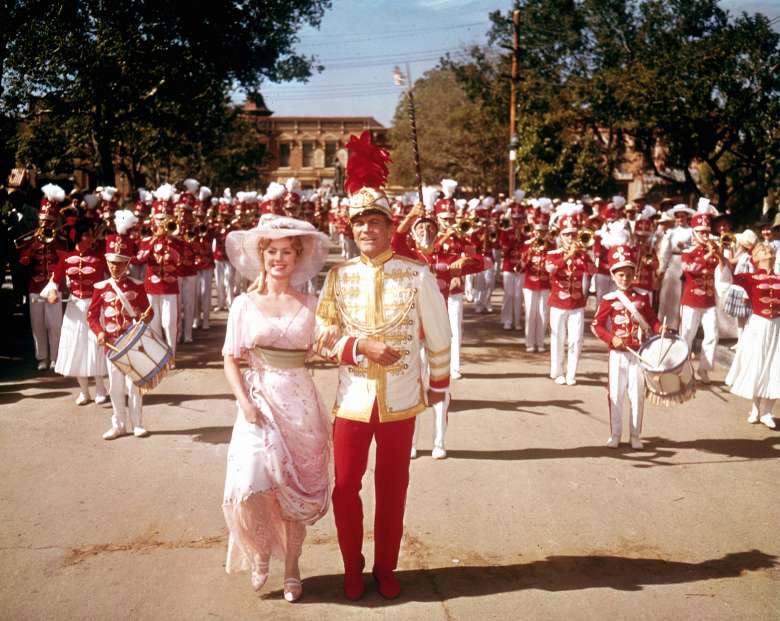 The main concert season culminates with the annual Gala Event on Saturday, March 31, 2018 at 7:30 p.m. at the Emerald Coast Convention Center, when Sinfonia Gulf Coast brings the world premiere of America’s most beloved movie musical to the Emerald Coast. Gloriously restored and projected on the Big Screen, with unforgettable performances by Shirley Jones and Robert Preseton, Meredith Wilson’s “The Music Man” features Willson’s brilliant songs and score performed live by Sinfonia Gulf Coast in their exhilarating and spectacular orginal Oscar-winning orchestrations by the legendary Ray Heindorf. The performance will be conducted by Emmy winner, and five-time Emmy nominee George Daugherty. Tickets range from $45 to $250 per person. Platinum and Gold table seating includes a special VIP pre-concert reception and preferred seating during the performance.

The classics continue with the final offering of the season the Alys Beach Pops concert presented al fresco in the amphitheater lawn in Alys Beach on Sunday evening of Memorial Day weekend. This patriotic, family-friendly concert is free and open to the public and concludes with a festive fireworks display.

Tickets for all performances are now on sale. Season subscriptions offer a discounted price per ticket and feature preferred seating to all three Classical Connections concerts and the annual holiday concert in December. Patrons can call the box office for special student ticket prices as well as an active duty military discounted ticket program sponsored by Eglin Federal Credit Union. Sinfonia conveniently offers the ability to purchase and print tickets online. Use the free Sinfonia Gulf Coast mobile app for Apple and Android devices and store mobile tickets in Walletini or Apple Wallet, or call the box office at (850) 460-8800.