The Owsley Brothers Turn It Up to Eleven | SoWal.com

The Owsley Brothers Turn It Up to Eleven 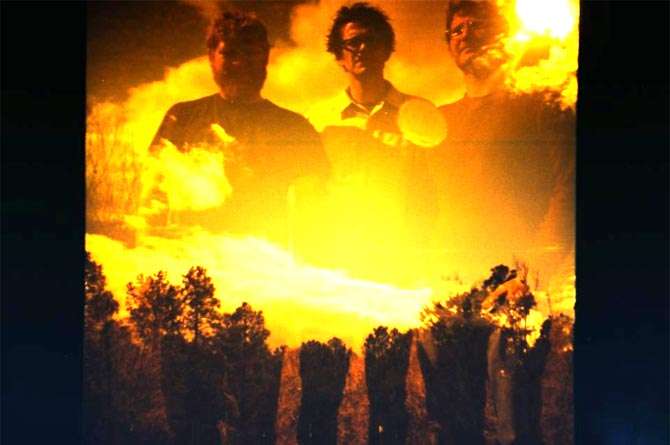 It’s a Thursday night at the Buddha Lounge in Blue Mountain Beach and the cops just showed up. There’s no brawl to break up, the music is just too darn loud for the neighbors.

The Owsley Brothers had just finished playing a Black Sabbath cover and a lengthy instrumental tune when Walton County's finest arrived. Unfortunately for the band and those who came to see them, there will be no second half of the show. Maybe they could have tried to turn it down a bit, but then it wouldn’t really be an Owsley Brothers show.

You don’t see a lot of bands’ sets get busted up by cops in the area, but The Owsley Brothers aren’t like a lot of bands in South Walton. For one thing, they know how to make people’s ears bleed. 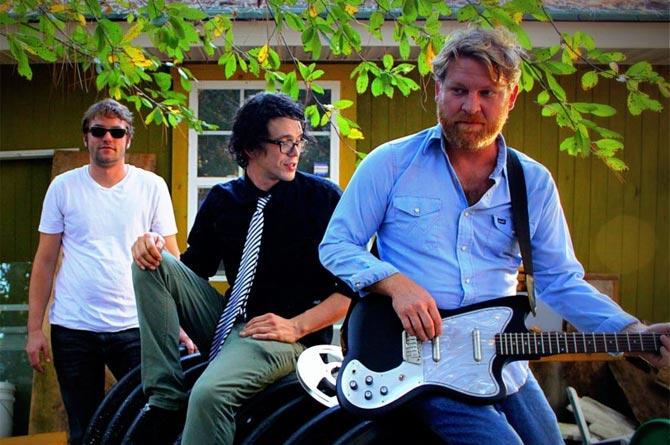 Along with Jerad, the band consists of guitarist Brian Wise and drummer John Rienlie, and together they forge a heavy-handed take on blues-rock. Though there is something distinctly Delta about their sound, The Owsley’s brothers songs are jammed packed with heavy riffs played at ear piercing levels. Influences like Led Zepplin, Black Sabbath and Jimmy Hendrix come out strong in their music.

The name Owsley Brothers is a bit ironic given their beginnings.

“I always thought it would be cool to have a band that was a non band. It was just me doing all of this stuff,” says Jerad, who had previously spent time playing in the bluegrass bands Waco Ramblers and Tennessee Firearms.

Last year he was starting to play around at home with blues songs that had a hard edge to them.

“The whole garage rock and psychedelic thing was a big influence at first, like Brian Jonestowne Massacre and Black Angel” he says.  “From that I started to listening to all the stuff that I had started listening to as a kid, like [Led] Zeppelin and [Black] Sabbath.”

Soon he put together a primitive demo of those songs on an 8-track recorder. He recorded all the parts himself, from the simplistic drum beats, to the overdriven guitar tracks and the nasally and distorted vocals. In his mind, the band would exist on recordings, but not necessarily as a live entity .

It wasn’t until the demo, entitled “Pure Lust,” started to gain notoriety that Jerad rethought the restraints of being a one man band. “By last October the thing had taken off on blogs,” he recalls. “I thought I better do something with this.”

“He called me up and said ‘I want to create a band and I need another guitar player, so let's find a drummer, are you in?’ says Brian, the band’s second guitar player.  “I was like ‘Yes. I'm in, lets do it.’’

Brian had played in Waco Ramblers with Jerad and he jumped at the chance to play music that reminded him why he started playing guitar in the first place.

“I listened to a lot Hendrix and blues influenced electric guitar. You can't go wrong with that. It just sounds like good old rock n' roll to me.”

The band found drummer John Talley to complete the line-up and The Owsley Brothers became a full fledged rock band.

As evident by the band’s show that night at The Buddha Lounge, when The Owsley Brothers play, the sheer power and volume of the music surges through everyone in the room. For a band that has no bass player, they really know how to write songs that rumble in people’s chests, and what the band lacks in complexity, they make up for in their music’s biting and straight-forwardness.

“There's really no bass player that would play understated enough,” says Jerad, explaining their stripped down nature. “We spend hours taking stuff out when we write. We’ll say, “Oh, wait a minute that's too much. That won't work.’ It's all about stripping it back.”

What else sets The Owsley Brothers apart is the time they’ve spent playing in other cities, places like Nashville, Austin and Atlanta. In the past year, they have been touring all over the south in any place that will let them play.

“We played for a friend of ours at her house in Nashville,” says Jerad. “I thought - we are way too loud to play in her house - but she charges $15 bucks a head, so if we get 20 people there, then that's gas money for a couple days.”

It’s not much of a surprise that the band feels more at home on the road. A hometown show for the Owsley Brothers is a juxtaposition of raw rock n’ roll with postcard-perfect beach neighborhoods. While there is subversive elements to South Walton’s music culture that keeps the area balancing the proper with the weird, few rock the paradigm like they do.

“Blues is sloppy. You gotta keep the sloppiness to it,” explains Brian. “You have a lot of people making a living playing here playing real clean stuff. That’s great, it’s just it's not for me or him.” 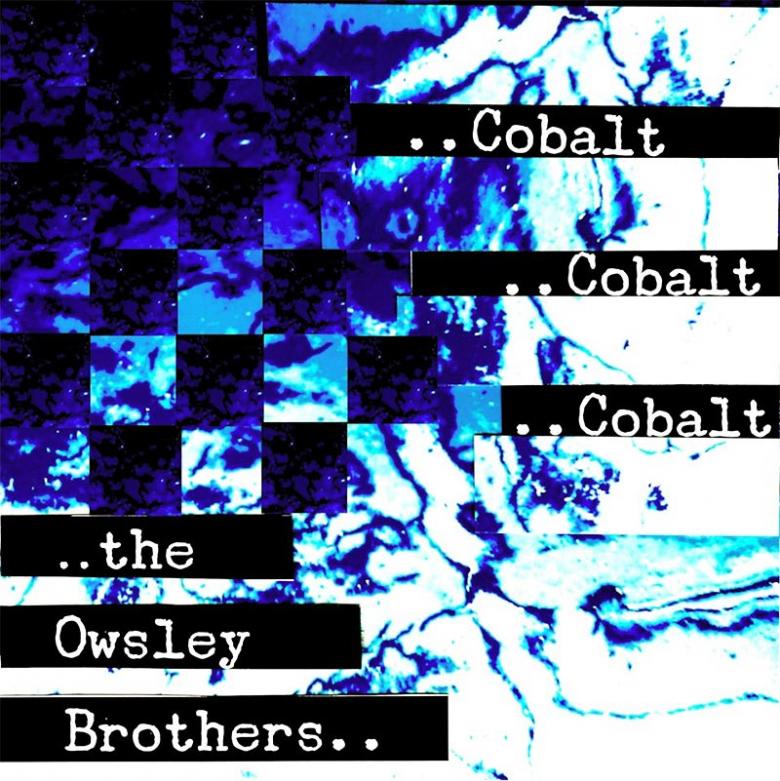 Now with various tours behind them, a demo and a full length cd they released earlier this year called “Cobalt,” The Owsley Brothers are prepared to release singles from a new album planned for release next year that will show their evolution into a working unit. It will represent a lot of firsts for them. It will be the first album to feature new drummer John Reinllie, it’s the first album to be recorded completely analog in Jered’s newly built home studio, and it’s the first album where all the songs were written in collaboration.

“It’s built up to now where we work together,” says Jerad of the writing process. “I was writing and recording all the parts and bringing it to the band, but now I’m real comfortable with the band. I know them and they know me.”

In just a over a year they have gone from one person in a bedroom to a hard working, traveling rock band. If they can continue to play out without getting shut down, there’s no telling where The Owsley Brothers will go next.

[Cover Photo by Photo By Sharra A]

Harbor was born on the Emerald Coast and is proud to be a Floridian. When he's not writing for Sowal or running day-to-day operations for Salt Paddleboards, Harbor tries to spend as much time as he can on the water, either sailing or chasing elusive gulf surf. 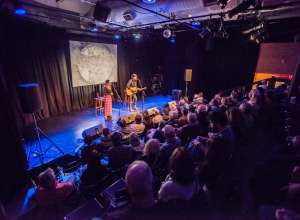 The REP Presents Live Concerts Throughout 2020 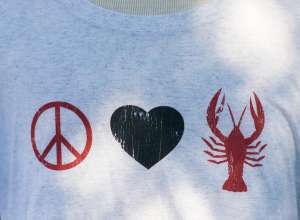 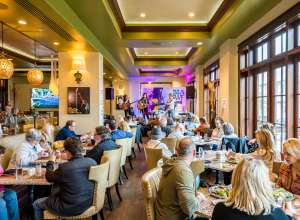