Boomtown North Of The Bay

Freeport is located just north of the bay and miles from the beach, but it's still South Walton, and is poised to grow fast in coming days.

Freeport has its own natural beauty and quirky charm that makes it as much a part of our community as our neighboring beach towns. Nestled in the northeast corner of Choctawhatchee Bay between Alaqua Bayou and the Choctawhatchee River, the sleepy rural town has ample waterways and wetlands for outdoor lovers, colorful characters, and a history rich in folklore.

Freeport was first known as Genoa and later Four Mile Landing. During the Civil War, Four Mile Landing began to be referred to as Freeport, literally because there was no charge to dock at the port area at the junction of Four Mile Creek and LaFayette Creek. Another locally circulated story is that at some point in that time period, an unclaimed shipment of wine was discovered in the port area and everyone in the area was encouraged to come have a little “free port"!

The city proved to be an important local hub for trade and travel. LaGrange Bayou became an important harbor for trade where steamboats and schooners heading to Pensacola could connect with shipments of goods from Tallahassee and Southern Alabama.

Today, Freeport is a laid back rural community with lots of open spaces and tons of possibilities for sportsmen and outdoor enthusiasts. Its location on the bay makes Freeport a diverse fishing spot. It’s possible to catch both freshwater and saltwater fish on the same trip. The flats in the bay, the coves in the bayou and the river delta are all there for fisherman to enjoy. For fishermen and eco-tourists, guides can help you navigate through the many rivers and bayous in the surrounding area, either by motorboat, kayak or paddle board.

A growing number people who work south of the bay choose to live in Freeport and commute over the bridge every day, charmed by the small town feel and more affordable housing. Local places like Nick’s Seafood Restaurant on the bay are giving beachside residents a reason to visit too. Located just outside of town, Nick’s is a humble dive that’s located on the bay in Basin Bayou. They’ve been serving shellfish caught right out of the Choctawhatchee for almost 50 years and have become an iconic institution of Freeport. It’s just one part of SoWal that might be lesser known, but worth driving over the bridge to experience. 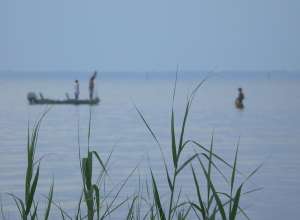 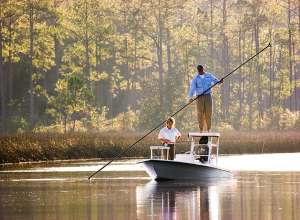 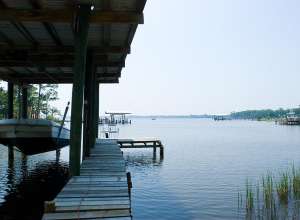 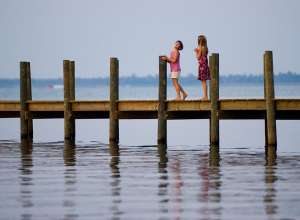 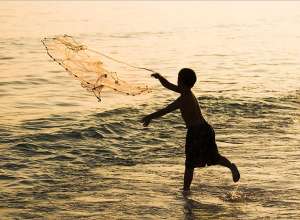 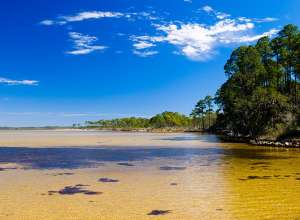 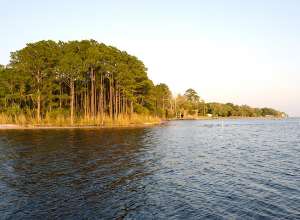 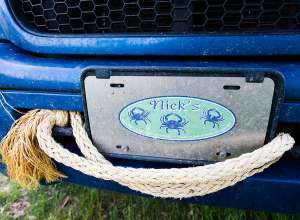 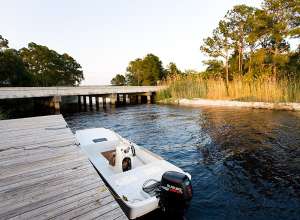 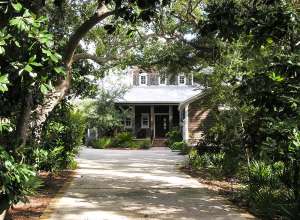 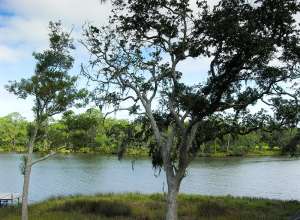 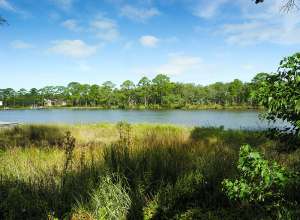 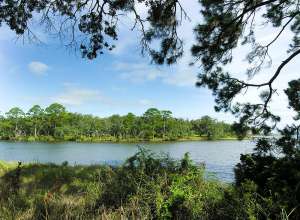 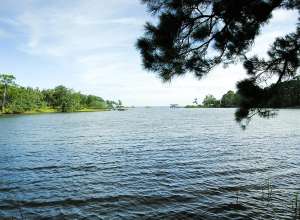 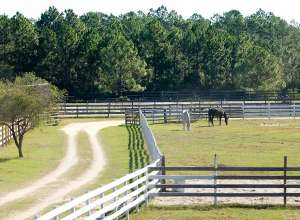 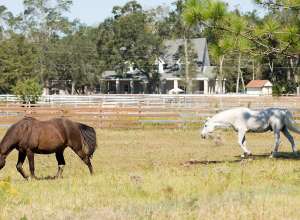 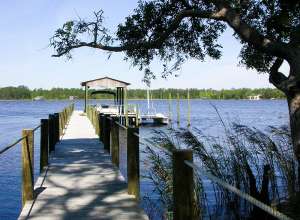 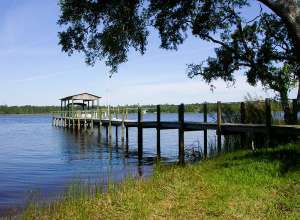 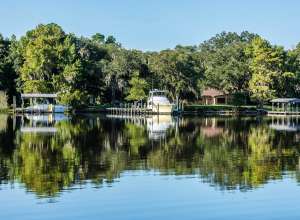 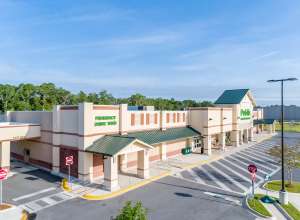 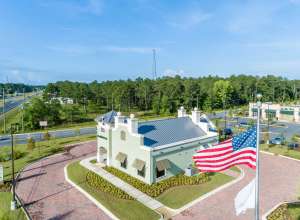 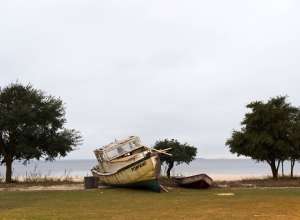 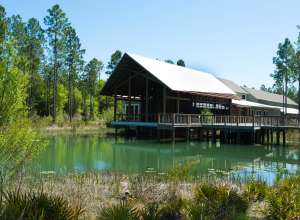 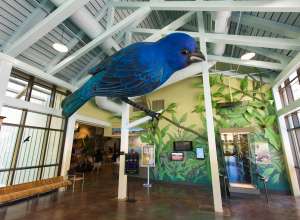 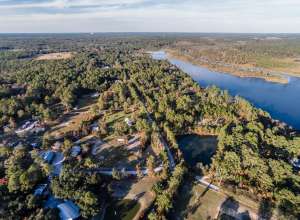 END_OF_DOCUMENT_TOKEN_TO_BE_REPLACED

Nick’s on the Bay Still Fresh After Fifty Years

Animoré: A Weekend Benefit For The Love of Animals Oct 18 & 19