Gulf World Marine Institute released two healthy sea turtles, Sprout and Lil DJ, into the Gulf of Mexico at Inlet Beach on Thursday. June 1 at 10am. Both Kemp's Ridley sea turtles were medically cleared to be released, after rescue and rehabilitation.

Sprout was rescued on April 5th, 2017 by South Walton Turtle Watch. The sea turtle washed up on the shore during rough surf conditions. The animal was lethargic, lacking buoyancy control and wasn’t eating. Sprout was treated with fluids and antibiotics and is now eating well and swimming normally. 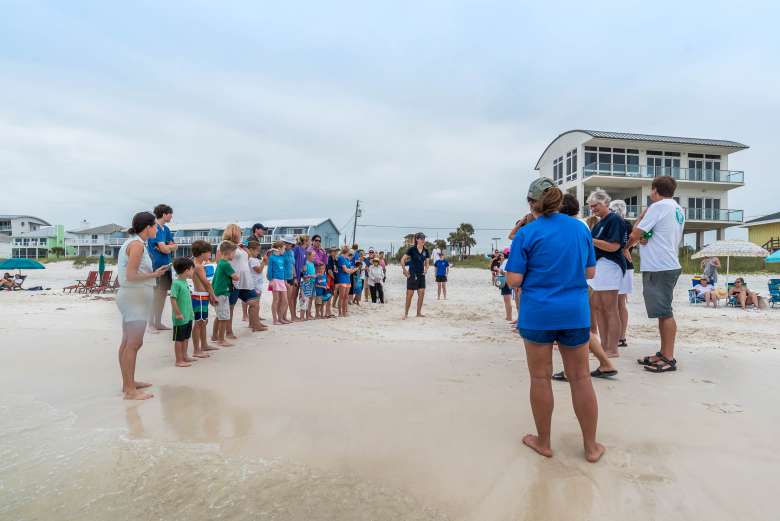 Lil’ DJ was rescued on March 27th by fisherman offshore and brought to Saint Andrews State Park. It was found wrapped in marine debris. The debris was wrapped around three flippers and its neck. Fortunately, only one rear flipper was severely damaged. Vet staff determined that the rear right flipper should be amputated because the debris caused irreversible damage. The animal’s amputation site has healed well and it is now swimming and diving successfully.

Both turtles have been medically cleared to be released. Gulf World invites the public to attend this event! Parking is limited. Please arrive early to be sure that you don’t miss this exciting celebration.

Found primarily in the Gulf of Mexico, but also as far north as Nova Scotia, Kemp’s ridleys are among the smallest sea turtles, reaching only about 2 feet in shell length and weighing up to 100 pounds. Their upper shell, or carapace, is a greenish-grey color, and their bellies are off-white to yellowish.

Gulf World Marine Institute operates under the umbrella of Gulf World by Dolphin Discovery as a 501c3 nonprofit and has served as the only long-term marine mammal rehabilitation facility in Northern Florida. The Institute responds to sick, injured or stranded animals, rehabilitates and releases them into the wild and serves as an educational resource to schools throughout our area. The Institute has rescued thousands of sick and debilitated marine animals since 1970.

Follow Gulf World Marine Park on Facebook for updates and news from our friends in Panama City Beach, Florida. Read more at SoWal Business Guide | Gulf World. Visit Gulf World online for information and news about our marine park - a place for the whole family to explore. Sign up for the newsletter. 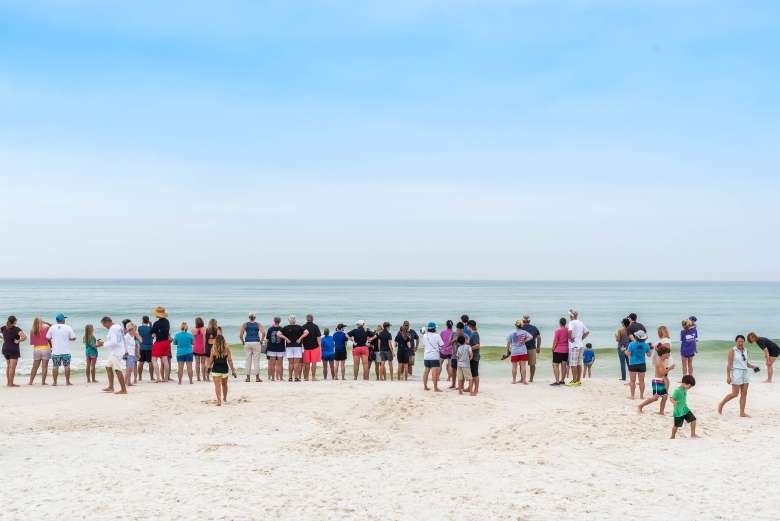