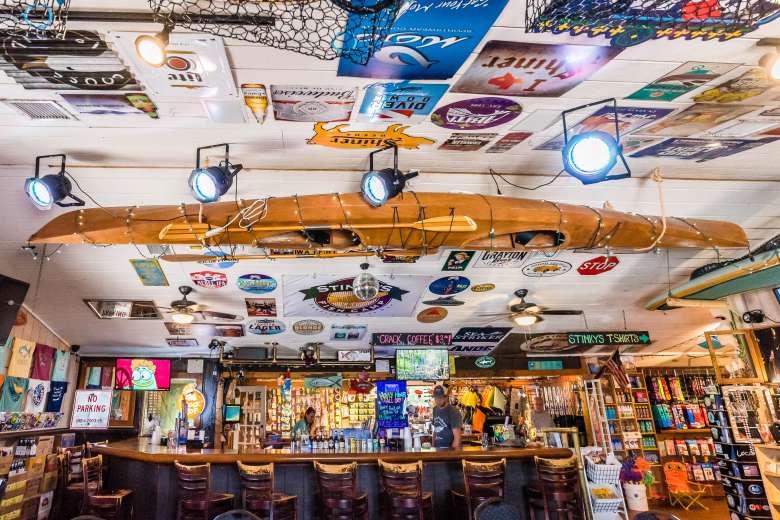 Head on over to Stinky's Bait Shack for some local live music! Join Longleaf Drive for Bluegrass Fridays throughout October in the Shack from 7-10PM.

With an old time bluegrass band vibe, Longleaf Drive loves to improvise over the songs they play so you'll hear some real Florida fresh pickin’. Known for playing many traditional tunes, as well as some classics, their song list ranges from the Grateful Dead to Jimmy Martin, with many stops between, and some originals to top it off.

Half favorite local bar and half fishing and bait fun shop, Stinky's Bait Shack is a longtime favorite hangout in South Walton. The famous restaurant, Stinky's Fish Camp, is located right next-door and The Shack has become a staple stop for those wanting the notorious Stinky's Fish Camp & Bait Shack gear and merchandise.

Learn more at https://www.stinkysbaitshop.com. Stay up to date on music lineup, bait and fishing tournaments by following Stinky's Bait Shack on Facebook.
​ 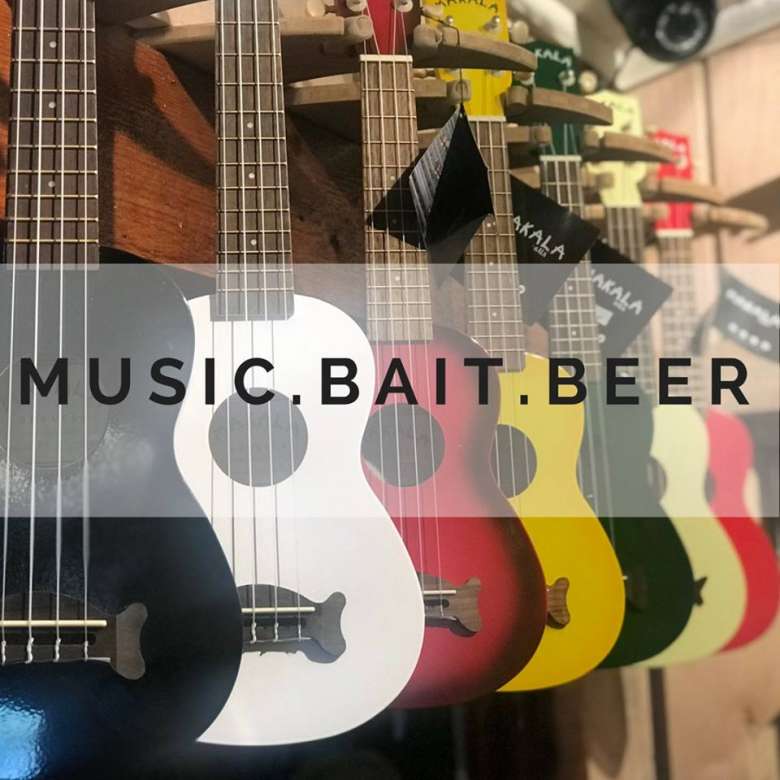