Southern magnolias, golden asters, woody goldenrod, and scrub oaks can be seen in this coastal dune habitat. Rare plants such as gulf coast lupine, spoonflower, pitcher plants, and Curtiss' sand grass are found in the park. Visitors may see splashes of color from wildflowers or some of the many species of resident or migratory birds and butterflies.

Years ago there were long trails through the forest and dunes to the lake and the beach, where it wasn't uncommon to see a few nude sunbathers. Now, a spectacular, long and high boardwalk stretches for a few hundred yards across the dunes and offers easy access to the beach where folks picnic, swim, and fish. It also offers a unique view of the dune ecosystem, one of 11 natural communities found in the park.

When Deer Lake State Park went on a list in 2008 for possible closure by the Florida State Park Service, state officials learned just how far off base they were in considering the park underused.

The state looked at cost savings measures and somehow determined it could save dollars if it just locked the gates. But locals and visitors, many who learned of the possible loss of the beloved park through a posting on SoWal.com, came to the rescue.

First and foremost, people asked since there was no collection box at the entrance to the park, how could the state tally the number of users?  Many walked or rode bicycles, so cars in the parking area wouldn’t be an accurate count. Others visitors said when looking for a less crowded place to sun, they walked along the beach to the state park, again no way to do a count of park usage.

Whether it was promises to pay to use the park or questions about how much the state would save by closing the rustic site, the decision was tabled and Deer Lake remains open to visitors.

Deer Lake is a change of pace from other beachfront state parks. Although there are developments around the park, it remains pristine and a delight to all who discover the park. With minimal amenities – picnic tables, bathrooms and hiking trails – the key to the enjoyment of the park is the solitude and the back-to-nature atmosphere. The hike, and it is a hike, from the parking lot to the beach on a unique boardwalk that soars over the incredible sand dunes to a view of the Gulf of Mexico is impressive to first timers and regular park visitors. 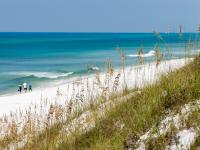 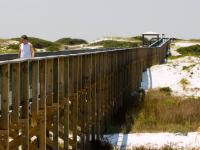 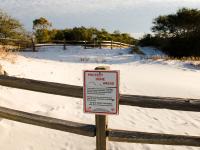 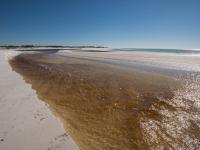 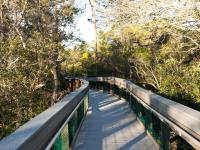 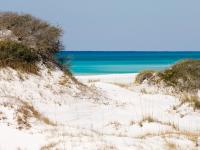 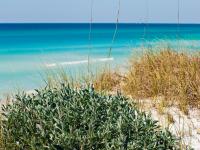 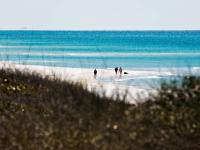 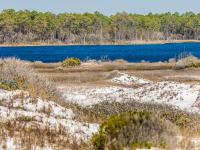 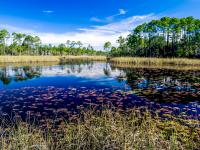 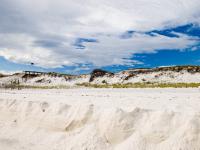 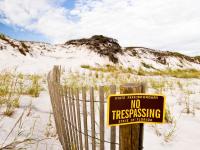 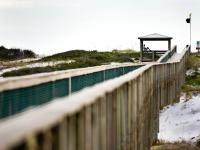 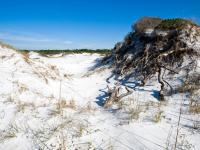 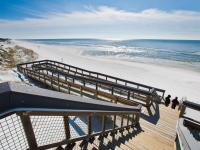 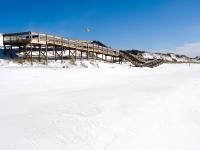 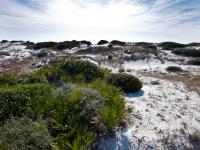 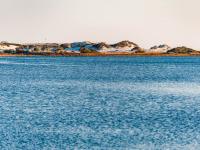 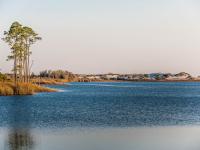 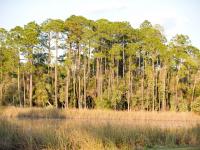 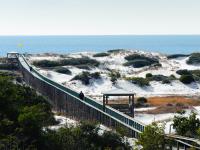 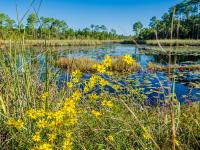 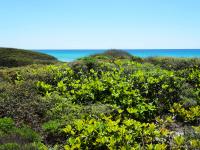 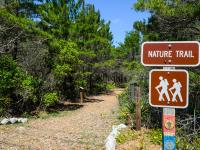 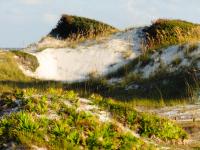 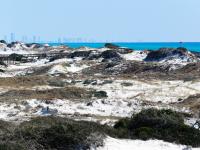 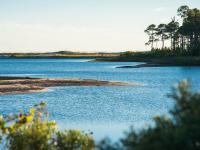 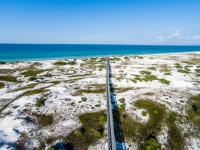 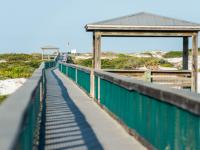 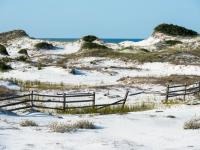 Video
Map of this Location