The “Ultimate Weekend of Smooth Jazz" returns to Panama City Beach with an incredible lineup of musicians at Aaron Bessant Park Amphitheater next to Pier Park, 15 minutes east of SoWal.

Another new element is the expansion of the nightly Seabreeze After Party Shows with a second stage on the amphitheater grounds for each night's "After Party Late Show" right after the main performances.   The Seabreeze After Party Stage is set in a cozy, cool, corner of the festival footprint surrounded by woods with some tables under tents, concert style seating and cocktail tables all with jazz bistro lighting for a true intimate jazz club feel.   Each evening's After Show features a full show from a top national artist including guitarist Norman Brown, saxophonist Gerald Albright, the U.K. based group Down to the Bone, and the combination of #1 selling vocalist Lindsey Webster with guitarist Adam Hawley.    After Party performances are ticketed separately or included with a festival Single Day Pass.   Four Day Pass holders can easily add-on any of the After Party performances with an add-on ticket available on the festival website.

The Seabreeze Jazz Festival has gained national attention as the country's fastest growing smooth jazz festival with tickets sold in all 50 states and 6 countries.   The appeal of white-sand beaches, great shopping, and Gulf Coast flair is paired up with a stellar weekend of smooth jazz talent -- creating the ultimate destination festival for fans to enjoy both the music and the attractions that Panama City Beach has to offer.   The smooth jazz audience is a mixture of pop, R & B, and jazz lovers --with the core segment of fans known as upscale "Baby Boomers".     Well educated and ready to travel with mid to high income -- The Seabreeze Jazz Festival caters to this discriminating destination traveler that loves the pairing of world renowned sugar sand beaches with an unbelievable pairing of top national smooth jazz talent.

The festivities kick off with a Dinner and Brunch Cruise --each with a live jazz performance -- aboard "The Solaris Dinner Yacht" departing Wednesday night April 20th and Thursday morning April 21st from the Lighthouse Marina in Panama City Beach.    The Dinner Cruise features saxophonist Eric Darius and sails 7-10pm on Wednesday, April 20th.   The Jazzy Brunch Cruise follows on Thursday, April 21st from 9am-11am with guitarist Chris Standring performing.   Chris Standring held the #1 Billboard position in early March 2022 on Billboard's Smooth Jazz charts with his current single "Change The World".

The event continues with the main performances at the Aaron Bessant Park Amphitheater in Panama City Beach on Thursday, Friday, Saturday, and Sunday April 21st through 24th.   Gates open at 10am and the show begins at 12 noon each day.    Combined with the After Party -- patrons can enjoy close to 12 hours of music each day at the event.   It creates a magnet appeal to the core smooth jazz music fan and sure to attract die-hard festival goers who call the weekend "smooth jazz heaven on earth".

Building on the best year yet for the festival, the Seabreeze Jazz Festival team continues to be totally cashless and innovative -- with both entry into the festival and all purchases inside the show done through the single RFID encoded wristband each festival attendee receives -- or as they call it their "Jazz Band".  Patron enter and exit with a pass-through the event scanners, and any purchase for food, drink, or merchandise inside the show is easily and quickly down with a scan of the wristband instead of cash or credit cards.  The Seabreeze Jazz Festival was the first festival to use this technology beginning in 2014, and has used this cashless technology for the past 7 jazz festivals.

For complete details on event schedules, list of performers, and tickets -- go to www.seabreezejazzfestival.com.

Discounted military tickets are available at three area military bases including Tyndall Air Force Base Tickets and Travel, Eglin Air Force Base Tickets and Travel, and Naval Air Station Pensacola NWR Office.   Each base is offering discounted Four Day General Admission Passes and can ship to military patrons outside the local area with proof of military ID.  For details on military tickets:  www.seabreezejazzfestival.com/military.html

WSBZ-FM The Seabreeze is a 6000 watt FM radio station  licensed to Miramar Beach, FL and broadcasts smooth jazz programming to the Northwest Florida area.  WSBZ is a "music indicator station" for Billboard Magazine and their smooth jazz weekly playlist is monitored for airplay.   WSBZ The Seabreeze is available to listen across the Florida Panhandle on 106.3 FM.   The radio station also streams their radio station live online at www.seabreeze.fm.    WSBZ will soon celebrate 28 years on-the-air in the Destin market with smooth jazz music.    The station currently is only one of less than a dozen smooth jazz radio stations in the entire USA.

SoWal.com is a Seabreeze Jazz Festival sponsor each year. 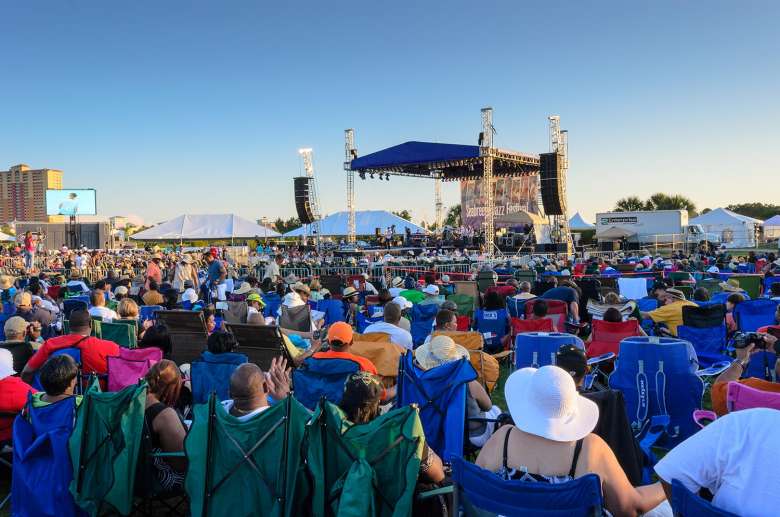 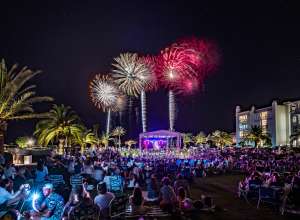 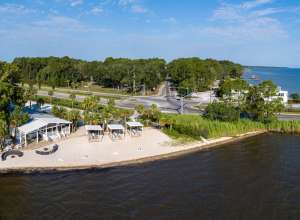 July Live Music at The Bay on North Beach 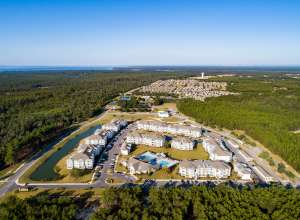