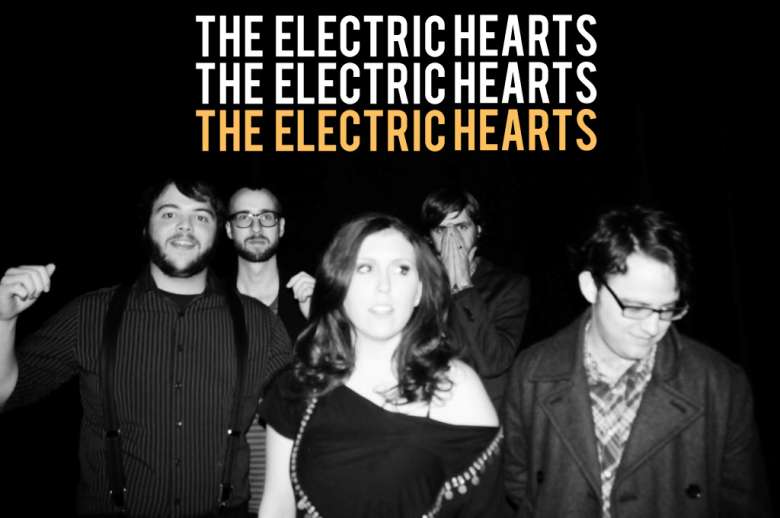 The Seaside Repertory Theatre and the Seaside Merchants present a new event called the "Seaside Art House Series." This series will kick off by featuring "An Evening with The Electric Hearts." The Electric Hearts will be playing at The Rep in Seaside on Friday, April 27, 2012 at 8pm.  Tickets are $20 each and can be purchased at www.seasiderep.org, at Amavida coffee or by calling (850) 231-0733.

The Electric Hearts draw on the soul of Stax and the blues of the delta to create an original sound that breaks the mold of the city they reside and perform in. Their music weaves together new sounds with classic throwback elements. The Brown Noise music blog had this to say about the band's music, "With The White Stripes calling it quits, the state of blues-oriented rock music today is more dire than ever. To be the next genre torchbearer, we need someone with a howling banshee of a voice and the rhythm section to back them up, with all the genre trimmings and a nice sprinkle of hipness on top. The Electric Hearts is that band.”

The band released their debut LP in late 2011, which was produced by local producer, Mike Odmark. The record tells the stories of love, love lost and redemption while painting vivid pictures of the struggles and temptations of the soul. 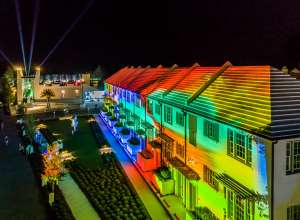 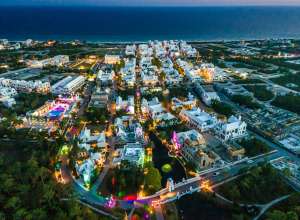 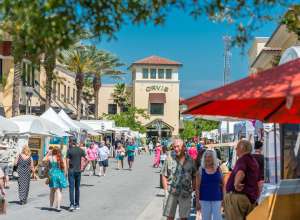