Seaside Central Square Named One Of World's Most Beautiful Spaces

A recent Story by Business Insider names Seaside's Central Square as one of the world's twelve most beautiful places. The impressive list includes London's Trafalgar Square and Chicago's Millenium Park.
12 of the most beautiful public spaces in the world, according to urban designers 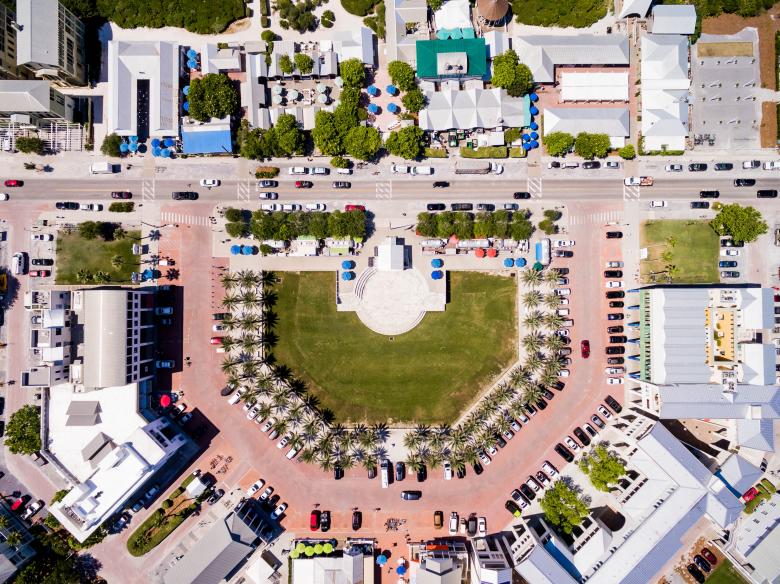 But the founder and developer of Seaside, Florida did just that, using public space to foster a new independent, tight-knit community.

"The developer had the audacity to build a town square, with a post office, a grocery, a bookstore, and a collection of other restaurants and shops with apartments above," Mouzon explains. "Never mind that the post office wasn’t a sanctioned US Post Office, but rather ganged mailboxes installed inside a tiny civic building. Because the mailboxes wore civic clothing, people behaved in a civic way. And even though Seaside has never been incorporated as a town, people nonetheless behave in neighborly ways."

See the original article: 12 of the most beautiful public spaces in the world, according to urban designers 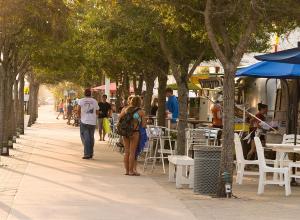 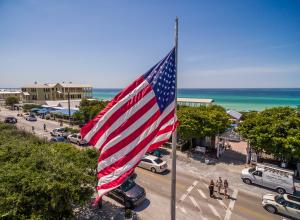 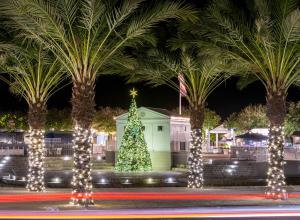 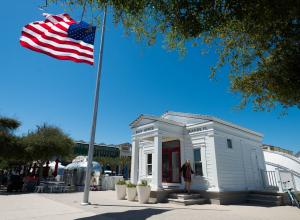 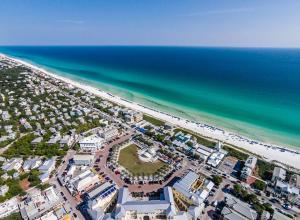 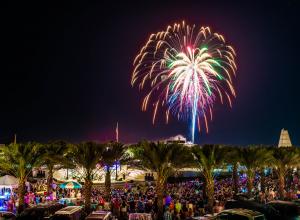 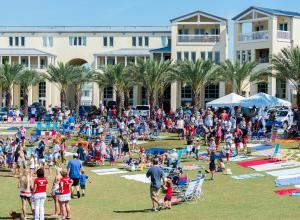 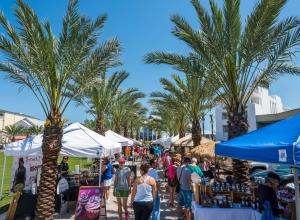 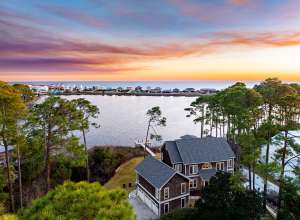 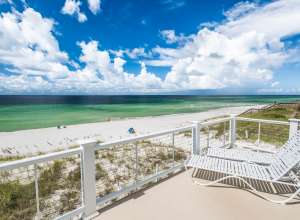 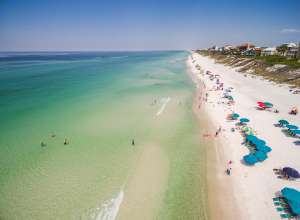 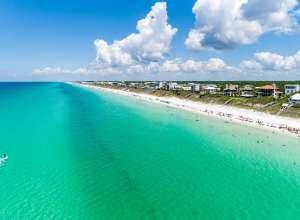