For thousands of years, the area today known as DeFuniak Springs was inhabited by Native Americans.

On March 4, 1881 the Florida State Legislature incorporated the Pensacola and Atlantic Railroad. As the survey party set out from Pensacola to survey the route for the railroad, they happened across an open area with a round lake. The party camped on the shores of the lake and their leader, W D. Chipley, declared this would the perfect spot for a town and ordered the virgin forest not be cut around this spot and a stop would be made along the line here. The location as named after Frederick DeFuniak, president of the Pensacola and Atlantic Railroad. First known as Lake DeFuniak the name was later changed to DeFuniak Springs.

Today the historic train depot, owned by the City of DeFuniak Springs, houses the Walton Heritage Museum operated by the Walton Heritage Association. The City also owns the Chautauqua Hall of Brotherhood, which was built to replace the old Tabernacle auditorium built in 1884. Built in less than a year, the new Hall of Brotherhood was first used February 3rd, 1909 for the opening exercises of the Florida Chautauqua. At that time it was known as the most modern auditorium in the south with color dissolving lighting, seating for 4000, and a grand entryway designed to look like the U. S Capitol. The stage in the auditorium was said to be able to hold 100 actors. In 1975 hurricane Eloise destroyed the recently restored auditorium, so today only the front lobby and classroom portion remain and are rented out for special occasions such as weddings, birthdays, and reunions. Historic down town remains much as it did when visitors would arrive by train 100 years ago; the buildings retain their historic look.

Historic DeFuniak Springs has a rich and broad history which affected the nation, a small town that did great things, and still continues to do great things today.

What Southern Living Editors have to say about DeFuniak Springs:

Southerners know and love the Florida Panhandle, but on the yearly race to the Gulf sands, it's easy to miss DeFuniak Springs. While you've probably seen the signs for this community, an inland spot with old Florida charm and a dose of tranquility in the outdoors, the next time you're passing through, you should take the exit and go exploring.

DeFuniak Springs is the seat of Walton County and has a population of about 6,500. It's located about 50 miles inland and is less than an hour's drive to the beach. The heyday of the town was in the Victorian era when many of its historic buildings were constructed. DeFuniak Springs's old railroad depot is now home to the Walton County Heritage Museum. The Walton County Library, the oldest in the state, is housed in a building erected there in the 1880s, and other historic buildings and historic homes are located around the downtown area.

Explore the Town
While you're in town, don't miss Café NOLA for New Orleans-inspired cuisine and Hotel DeFuniak, which is housed in a 1920 building in the historic district. Just around the corner is Perla Baking Company, a lovely bakery that opened in 2019 and is well worth a visit. It has outdoor seating where you can enjoy pastries and desserts as well as sandwiches and salads. It's located across the street from the Walton County Heritage Museum in the old rail depot and is just a short stroll to Lake DeFuniak. Down the street is Bogey's Bar & Restaurant, where you can order steak and seafood. For a milkshake and and an old-school burger, you can't do better than Ed's Restaurant on US-90. On your way to the beach, stop into Chautauqua Vineyards & Winery for a tasting of red and white flights.

Plan for Adventure
DeFuniak Springs is a destination for exploring in the outdoors too. The town's centerpiece is Lake DeFuniak, a spring-fed lake that is almost perfectly round and is surrounded by the 260-acre Chipley Park. Other lakes in the area are Juniper Lake, Holly Lake, and Lake Stanley, where visitors can go tubing and boating. Also nearby is Ponce de Leon Springs State Park, which is just a 15-minute drive away from DeFuniak Springs. The park is dotted with springs and laced with nature trails; two creeks—Sandy Creek and Mill Creek—also flow through the park.

Don't miss your next opportunity to visit DeFuniak Springs, a quiet town with plenty of charm and a bakery you just have to try. 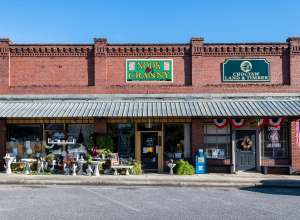 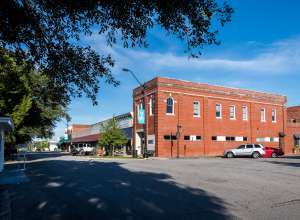 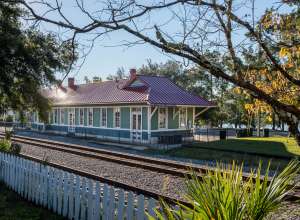 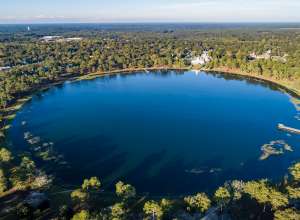 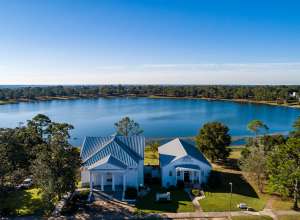 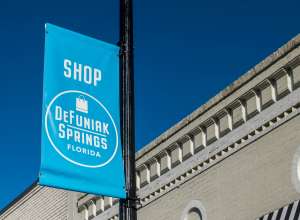 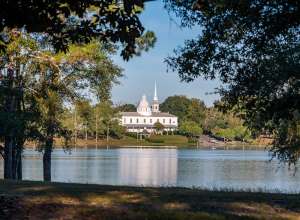 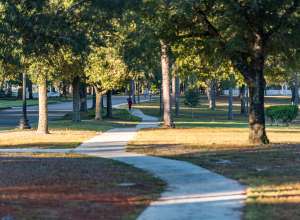 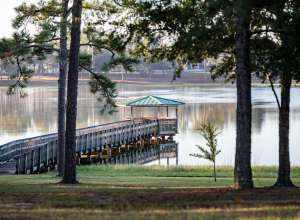 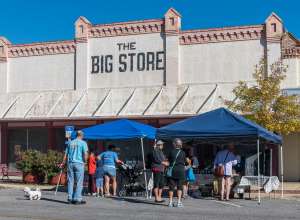 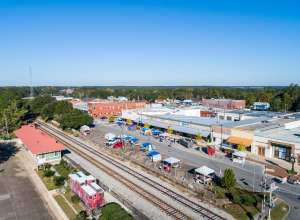 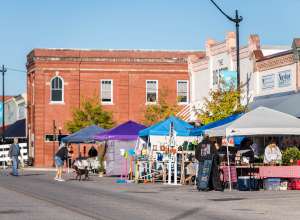 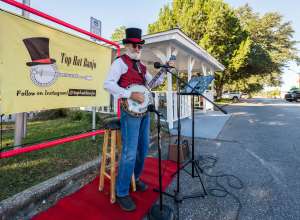 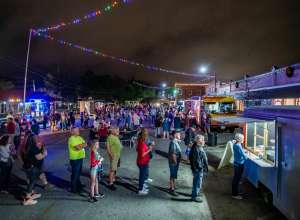 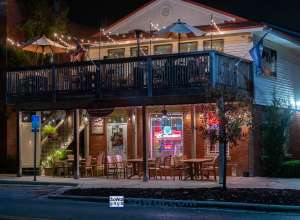 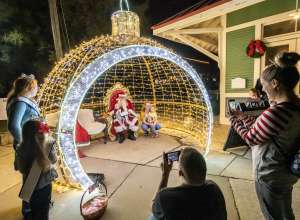 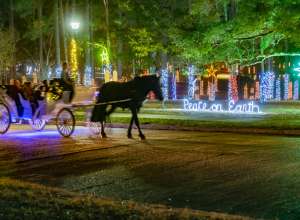 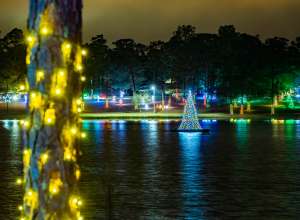 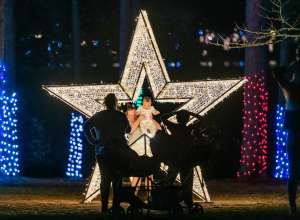 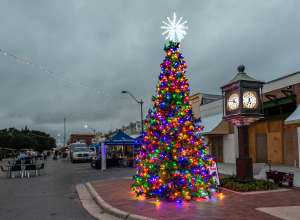 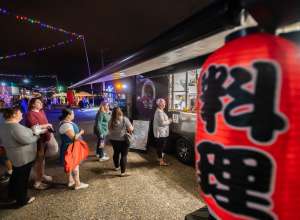