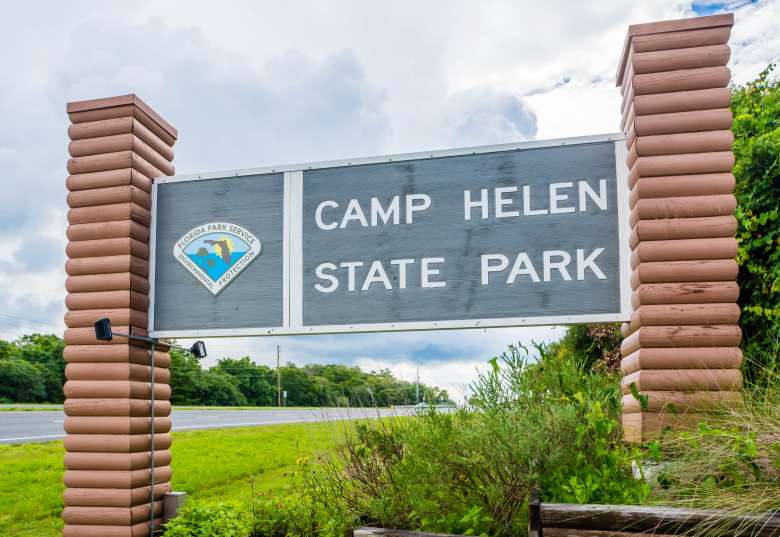 Attendees are encouraged to bring chairs and blankets. Complimentary hotdogs, chips, water, and s'mores will be provided by the FOCH. This event is FREE and open to the public.

The series will kick off June 16 with Luca and will feature a program from Gulf World Marine Institute. Then on June 30, before Soul, enjoy a program from Keep PCB Beautiful. Encanto on July 14 is sure to be a hit with a program from PCB Beach Mosquito. The season finale takes place July 28 with The Goonies and will include a program from the Choctawhatchee Basin Alliance.

This is a free event. Donations are accepted and will go directly to the Friends of Camp Helen State Park to be used to benefit the parks resource management, projects & interpretative programs.

Camp Helen State Park is located at 23937 Panama City Beach Parkway, just west of the Phillips Inlet Bridge on the Bay County and Walton County line. The park is bordered on three sides by the Gulf of Mexico and Lake Powell, one of the largest coastal dune lakes in Florida. Coastal dune lakes are extremely rare worldwide; in the United States they occur only along the Gulf Coast. 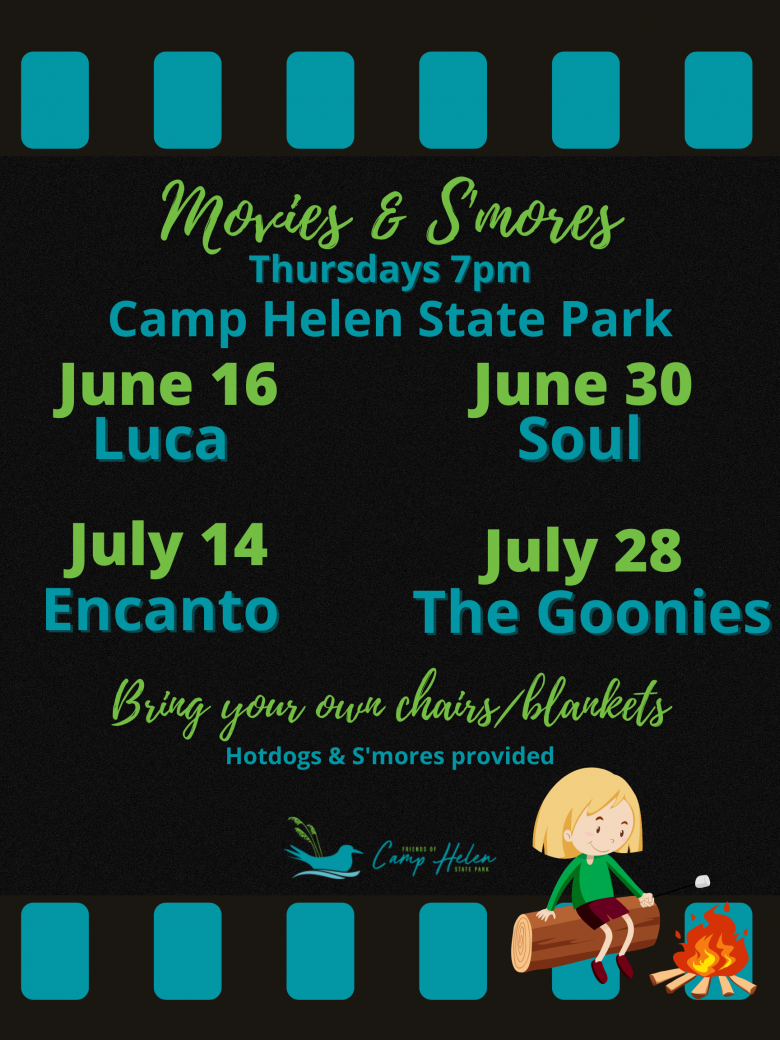