Prepare to let your hair down on what many call the most festive day of the year, Fat Tuesday, the day before Ash Wednesday. 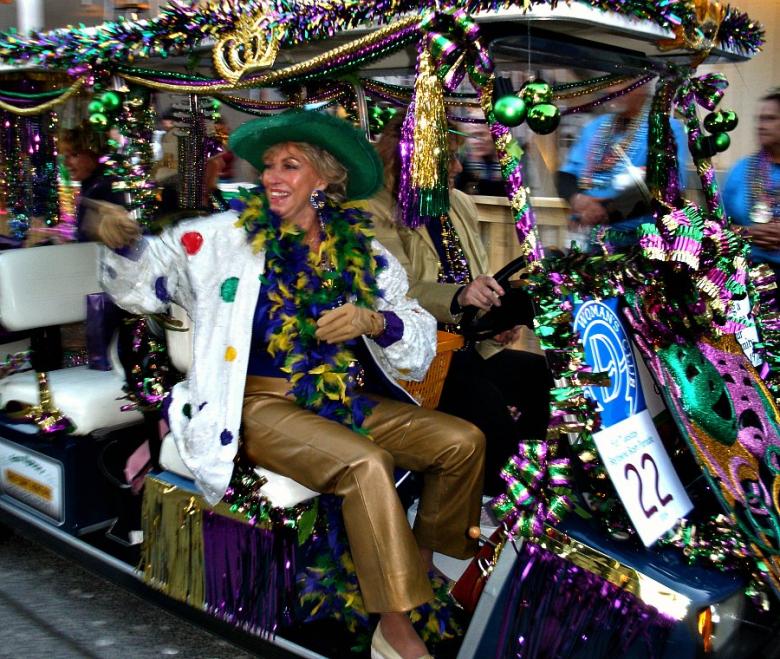 “Laissez les bon temps rouler” (let the good times roll) with the 11th annual Fat Tuesday Baytowne Bash Parade rolling through Sandestin. Yell “throw me something mister” as unique and colorful floats, golf carts, and pick-up trucks roll down the streets and marchers dressed up in all their Mardi Gras best shower parade-goers with a barrage of beads, moon pies, and other trinkets.

The post-parade celebration continues into the night with street performers, “throws” tossed from balconies on Main St, and parties at various Baytowne establishments.

Be a part of this year's parade! 2013 Baytowne Bash Parade Application 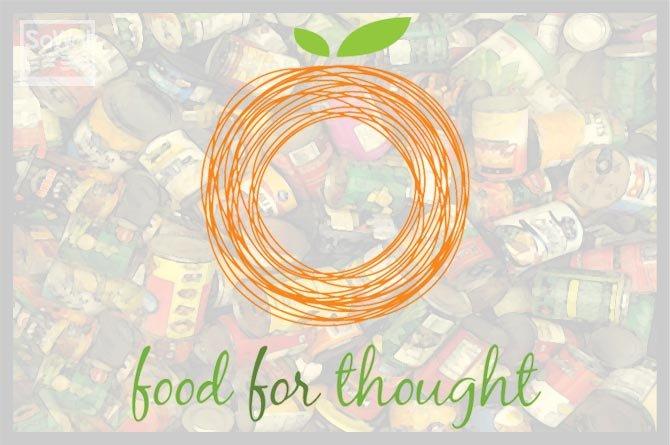