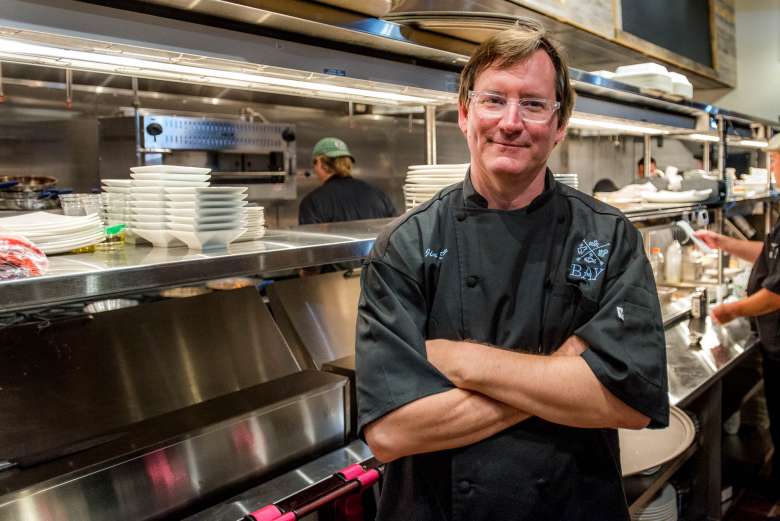 Governor Scott said, “Florida has won the Great American Seafood Cook-Off for three years, and we are excited to have another opportunity to participate and share the flavors and traditions of our great state. I chose Chef Jim Shirley to represent our state because he is a truly talented Floridian and a successful restaurateur who is incredibly dedicated to his craft. I look forward to supporting Jim as he secures a fourth win for the Sunshine State.”

Florida chefs won the competition in 2006, 2010 and 2014.  Chef Terry White from Sage Restaurant in Tallahassee is the reigning champion, with Chef Dean Max winning in 2010 and Chefs Justin Timineri and Joshua Butler winning in 2006.

“As a native Floridian, it is truly an honor to represent our great state by sharing a signature dish that features Florida seafood,” said Chef Jim Shirley.  “I have built my career around some of the Sunshine State’s most unique flavors and am proud to cook with fresh regional ingredients each day.  I look forward to the competition and can’t wait to showcase what Florida has to offer.”

He recently launched two new concepts in South Walton that feature southern cuisine: The Bay restaurant and 331 South catering and events venue. Shirley is a member of the state board of directors of the Florida Restaurant and Lodging Association and a recent president of the association’s Northwest Florida Chapter, founder and president of the Society of Great Southern Chefs, and a member of the Southern Foodways Alliance. Shirley is also one of the five distinguished Celebrity Chefs of Pensacola who were invited to New York City to cook at the James Beard House for the past four years. His signature dish, Grits à Ya Ya, is celebrated around the nation, having been named “the best Southern dish in the state of Florida” by Florida Travel + Life magazine.

“By selecting Chef Shirley, Governor Scott is solidifying a win for Florida. With a flair for southern style cooking, Chef Shirley is sure to create a savory dish full of world-famous seafood fresh from Florida’s Gulf. With roots in Pensacola, he knows how to bring out the best ingredients exclusive to the Sunshine State. We are proud to cheer him on,” said Carol Dover, President and CEO of the Florida Restaurant and Lodging Association.

In its 12th year, the Great American Seafood Cook-Off is North America’s premier seafood cooking competition and is dedicated to promoting sustainable and domestic fisheries. The Louisiana Seafood Promotion and Marketing Board holds the event annually in New Orleans through a grant from the National Oceanic and Atmospheric Administration. 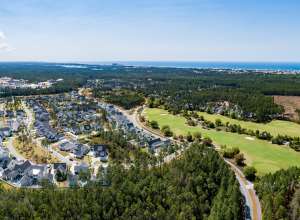 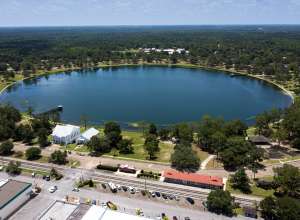 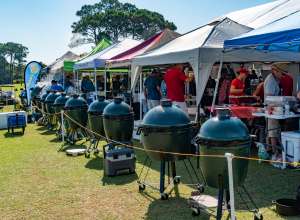 Eggs On the Beach Cooking Competition at Seascape Oct 16 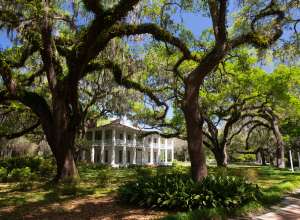 Great Southern Café
The Bay
Meltdown on 30A