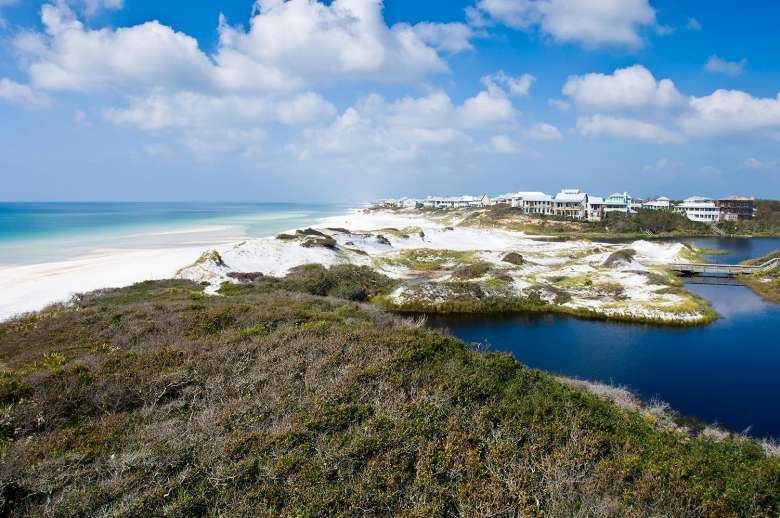 There’s a special category of cinematographer whose job is to bring a camera to bear in places the audience is unlikely to otherwise visit.

They pursue the inaccessible, and render the quiet workings of little-known worlds.

“I get in the water,” says Elam Stoltzfus. “That’s what you have to do to get your shot.  And I love doing it.”

Capturing the essence of the watery parts of the world in a high definition format has been at the heart of Stoltzfus’ work for the past 15 years.  His work has focused on Florida estuaries, rivers, swamps and aquatic preserves, and he’s now bringing his camera to local waters, directing his lens for a documentary entitled: “Coastal Dune Lakes: Beaches of South Walton.”

“Each of these lakes is a complicated ecosystem,” Stoltzfus says.  “And that’s what makes them the perfect subject for film.”

Like most documentaries of the genre, the project’s purpose is manifold.  With the hope of educating the mind while dazzling the eye and ear, it’s also intended to promote the area’s natural resources.   “These lakes are the area’s signature asset,” Stoltzfus says.  “They are found in only a handful of place around the globe, so South Walton County will be naturally seen as a destination for eco tourism.”  And it turns out that a masterfully produced documentary can indeed aspire to three goals at once.

Stoltzfus was born in the Amish country of southeastern Pennsylvania and matriculated to Florida State University where he graduated with a degree in media and communications.  He married his wife Esther, had two children, and made a home here on the Panhandle in Blountstown.  He then went on to work in nearly every aspect of film production before setting off to start a media company, Live Oak Production Group.

Since then Stoltzfus and a handful of collaborators have consistently produced visual masterpieces that chronicle the story of Florida’s aquatic realms and the people and creatures that inhabit them.  In 2006 he produced “Apalachicola River: an American Treasure,” a spectacular hour-long documentary that takes the audience down the 107-mile river system, introducing them to a colorful cast of local botanists, beekeepers, politicians, oystermen and townsfolk as the storied river wends its way to the Gulf of Mexico.

Last year, after 16 months of filming, he finished the celebrated “Big Cypress Swamp: Western Everglades,” a documentary that captures Florida’s “river of grass” as well as the indigenous flora, fauna and aquatic reptiles and mammals who call it home.  The Everglades is one of those wild places few people will ever visit, and that is the core of its magic.  “Big Cypress Swamp” is a triumph in filmmaking that he’s looking to duplicate with “Coastal Dune Lakes.”  Eight short films are planned, all of which will be fodder for the hour-long documentary.

Of course in recent weeks, the undersea wellhead leak off the Louisiana coast has touched everything – even a documentary.

And then came the events of April 20, 2010.  Ironically, the tragedy unexpectedly spurned intense interest in the coastal dune lakes as well as the documentary.   But Stoltzfus has a singular vision for the project that has very little to do with oil.  “Some artists are drawn to people,” he says, “others to landscapes.  I’m looking to tell the story of these lakes.” 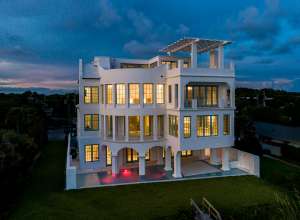 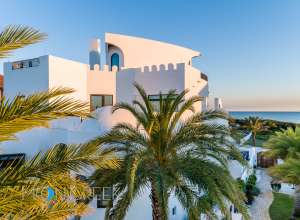 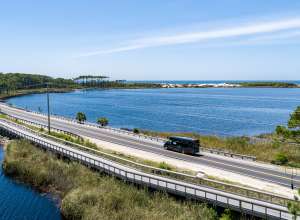