Janca’s Jingle Bell Jamboree, a holiday-themed fundraiser, will be held at Down Island Gulf Seafood Restaurant on December 17, 2022 from 6-9PM and will include live music, a wine walkabout, local chef demos, a large silent auction, a professional photo booth, and so much more.

Tickets are $100 (food and wine included). Tickets can be purchased at www.eventbrite.com/e/jancas-jingle-bell-jamboree-tickets-472653478277. Janca's Jingle Bell Jamboree is also on facebook at https://www.facebook.com/jancasjinglebelljamboree.

The event is the the result of a group of locals coming together to help Chef Brannon Janca, owner of Down Island at 2780 US Hwy 98 W, in Santa Rosa Beach.

Chef Janca is a kind-hearted, incredibly talented, driven, and an all-around great guy. Brannon worked at Stinky’s Fish Camp for years alongside his partner and mentor, Jim Richard, but it was always his dream to open up his own spot. In 2017, he sold his part of Stinky's and started the process of building his dream restaurant, Down Island.

Halfway through renovations, however, Brannon got diagnosed with lung cancer. He didn’t want this to stop him, so he kept working on Down Island while fighting this health battle behind the scenes. By the grace of God, and just before Down Island opened, Brannon reached clinical remission. Everything was going well until recently his treatment stopped working and the cancer became active again. He has recently started chemotherapy while still cooking and operating the restaurant as much as he can.

Obviously this brings all of their plans to a screeching halt, and now both his health and lifelong dream are at risk. To help alleviate some of the financial burden and stress, a few of his closest local friends are putting together this benefit on Brannon’s behalf. Community members, we desperately need your help supporting Brannon and Stefani Janca - long time locals, neighbors, friends, and small business owners!

The group is still securing volunteers, silent auction donations, and sponsors. Contact Jill Tanner at jill@clutchmediaworks.com if you would like to help, donate or sponsor.  Chef Brannon Janca grew up steps from the Gulf of Mexico in Pascagoula, Mississippi. He spent his summers in his grandfather’s gardens and chicken coups learning the true definition of farm to table.

Janca has a unique and artistic approach to food and design, and is known for revolutionizing casual dining. He spent the last 16 years building a successful company (Word of Mouth Restaurant Group) with over 150 employees in 3 states. In the early days when he was still primarily in the kitchen, Janca developed a local following due to his creative tasting menus and presentations.

As the company grew, however, Janca’s time spent cooking and being creative was quickly replaced with meetings, traffic, and the unglamorous side of business. In January of 2018, Janca decided he needed a change for his personal growth and well-being. He decided to get back to his true passion, his love of cooking and hospitality. Janca quit his job, found an old building on highway 98, and spent the next few years renovating it into his dream restaurant alongside his wife, Stefani. 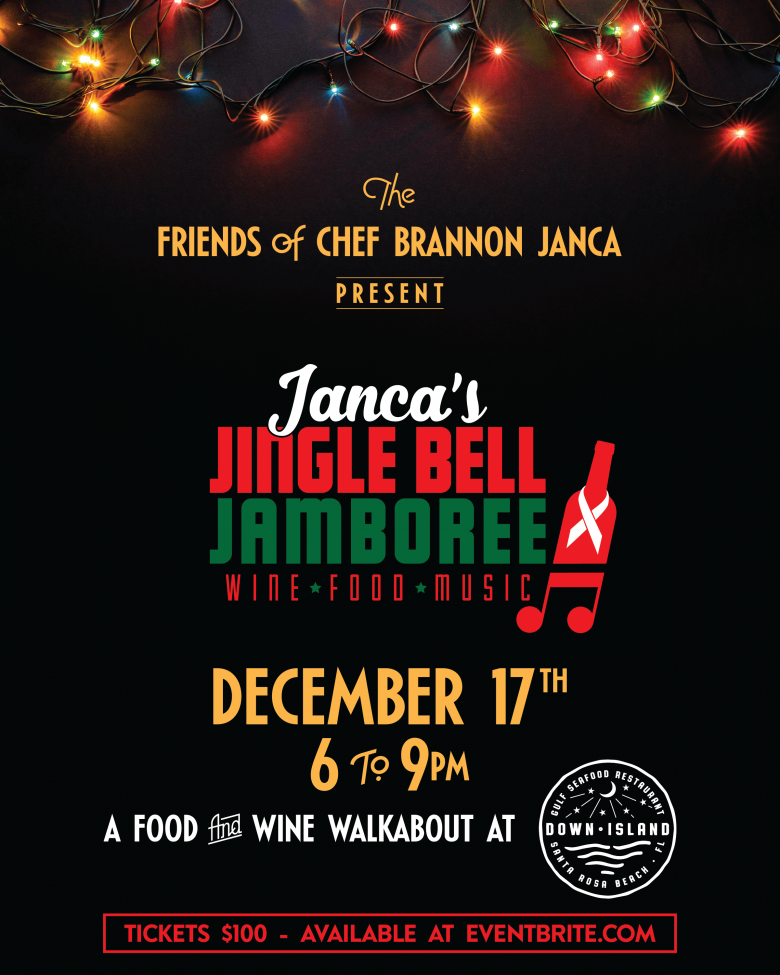 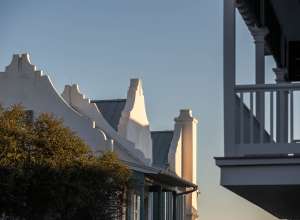 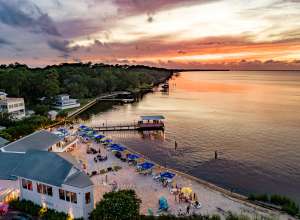 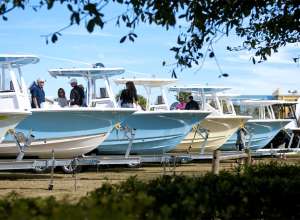 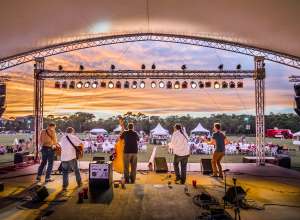