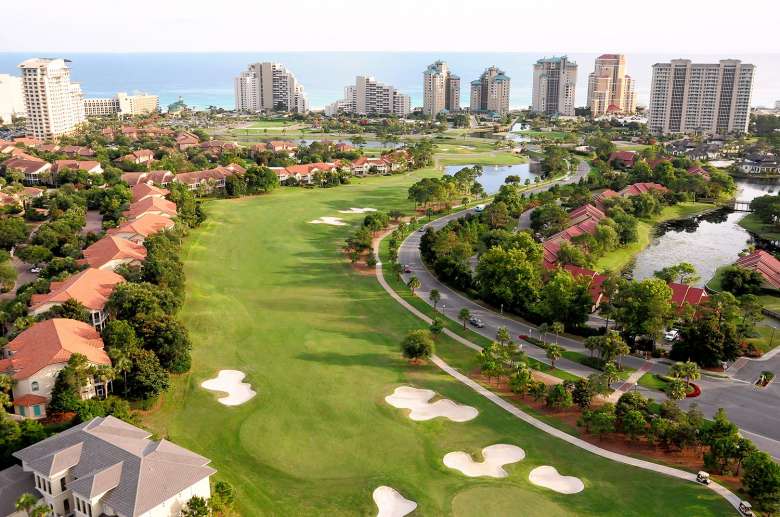 The 17th Annual South Walton Celebrity Golf Classic has a growing list of participating celebrities as well as talented line-up of entertainment. The two-day tournament will be played Oct. 31 - Nov. 2 on the Baytowne Golf Club and Raven Golf Club courses at Sandestin Golf and Beach Resort, and will be complemented by celebrity events and evening entertainment at the Hilton Sandestin Beach Golf Resort & Spa. "This event is celebrating its 17th year and has built a strong reputation among golfers and celebrities," said Tournament Director Charlie Haje. "We're excited to be back at Sandestin and working with some great celebrities who are eager to support our nation's heroes."

Entertainment personalities, including Actor Patrick Warburton, who played Elaine's on-again, off- again boyfriend on Seinfeld and Jeff on Rules of Engagement, Actor John Ashton of the television show M*A*S*H, Actor Burton Gilliam who had roles in Blazing Saddles, Back to the Future III and many television appearances, Grammy nominated jazz musician and saxophonist Ski Johnson, and Bill Smitrovich who most recently starred in The Practice and Without a Trace, will join many others, lending their time and talents for a great cause.

There will be entertainment throughout the weekend, including a variety show on Saturday evening, featuring mentalist David Magee, comedian Sonya White and live musical performance by The American Three.  America's top sleight of hand artist and manipulator of the human mind, David Magee, will "wow" audiences with his unbelievable act. Renowned for her observational comedy and dead-on impersonations, Comedian Sonya White has been featured on NBC's Last Comic Standing, CMT's Southern Fried Chicks, and Oxygen's Girl's Behaving Badly, among others. A live musical performance by The American Three, a combination of three gifted young American vocalists - Josh Cobb, Sam Swerczek and Nathan Mickle, will round out the night, featuring equal parts Broadway, Rat Pack, Pop, Great American Songbook and beloved classics.

Registration for the tournament has been extended and is first come, first serve with only a few openings remaining. A limited number of tickets are still available for those who wish to attend the Saturday evening event for $50/stadium seating with a cash bar and $300/VIP seating inclusive of food, drinks and back stage access. For more information and to register, visit www.SouthWaltonCelebrityGolfClassic.com or call Tournament Director Charlie Haje at 850-259-6334.

Be sure to check the SoWal Events Calendar for updates and more great events in South Walton. 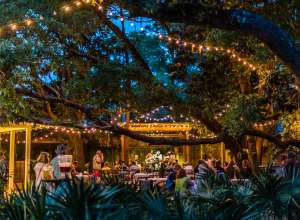 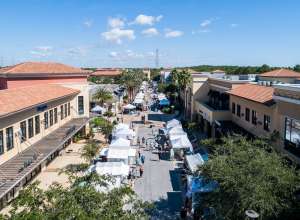 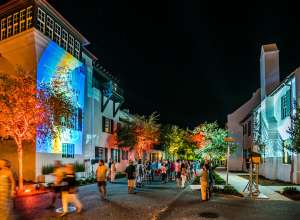 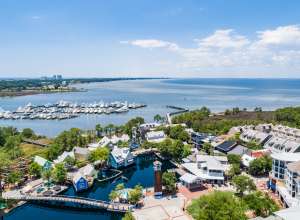