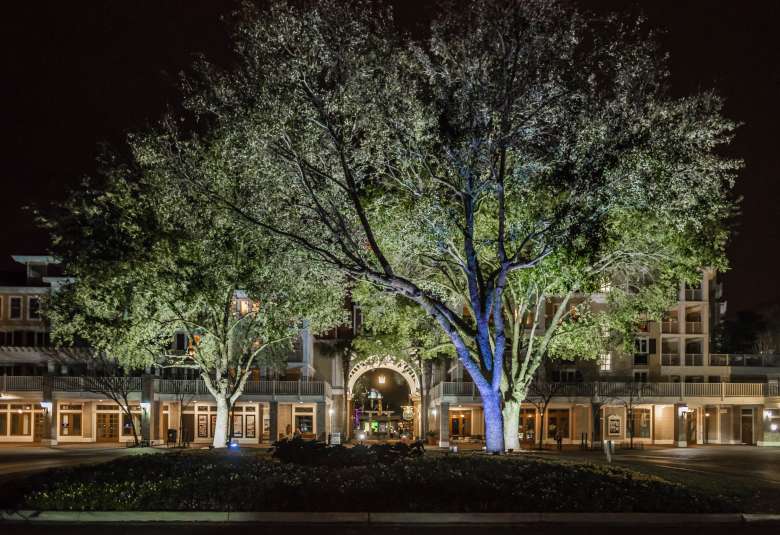 Welcome to The Village of Baytowne Wharf where the music rolls every Wednesday night from 7-9pm. Don't miss the Wednesday Night Concerts 2016 lineup in the events plaza in the heart of #SandestinFL.

Betty Fox Band | July 6
With an expansive background in gospel and a passion for soul music, Betty Fox has become a sensation in the Blues Society. She has been credited with several distinguished awards including International Blues Challenge Finalist, Creative Loafing's Best of the Bay, and Suncoast Blues Society. As a songwriter and vocalist Fox has risen to the charts, making it on the international map with her first album "Too Far Gone."

Continuum | July 13
A blend of folk and soul, locally based band Continuum is inspired by the combination of at least two elements connected, neither of which can be distinguished from one another. With the combination of vocals, guitars, and percussion they exemplify just that. Touring across the nation they've grown their fan base regionally and nationally.

Logan Brill | July 27
American singer/songwriter Logan Brill has become a Nashville sensation. Growing up in a home immersed in music, Brill was exposed to a variety of music shaping her talent at a young age. Brill has gained popularity among fans nationwide, appearing in sold-out bills in markets from Nashville to Chicago to Seattle. This Americana, country-pop star strives for grit and authenticity over pristine pop.

See The Village of Baytowne Wharf on Facebook for updates on village events, music, fireworks and summer activities.

The Village of Baytowne Wharf Wednesday Night Concerts Series takes place throughout the year in Sandestin, FL. Bring your chairs and blankets and enjoy the great live music under the stars in the events plaza in the heart of The Village. Free and open to public.

The Village of Baytowne Wharf is the "heart and soul" of Sandestin Golf and Beach Resort and the gathering place for many locals and visitors along the Emerald Coast.

Baytowne Wharf features restaurants, bars, shops, and family-friendly activities throughout the village. Sitting on the shore of the Choctawhatchee Bay, the area pieces together elements of an old fishing village and a New Orleans marketplace, making the atmosphere fun and relaxing. Baytowne Wharf also features excellent dining such as Marina Bar & Grill situated directly on the marina overlooking the bay, Acme Oyster House, a world famous raw oyster bar, directly from the French Quarter in New Orleans, and Funky Blues Shack is adorned with great local folk-art and has lots of live music. Step into the bar at Marlin Grill for a cocktail or treat yourself to a steak and seafood dinner. Several delicious eateries throughout the village serve up seafood, burgers, asian and excellent Gulf coast cuisine.

The Village boardwalk is lined with kid-friendly activities like zip-lining, a rock climbing wall and an obstacle course. Plus there’s always lots of events happening year round, whether it’s an exciting New Years Eve party, concerts on the lawn, Sandestin Wine Festival, Baytowne Beer Festival or the yummy Sandestin Gumbo Festival.

Follow The Village of Baytowne Wharf on Facebook for updates on upcoming festivals and events. And check Sandestin Golf & Beach Resort on Facebook for lodging specials and beautiful scenes from the beach.