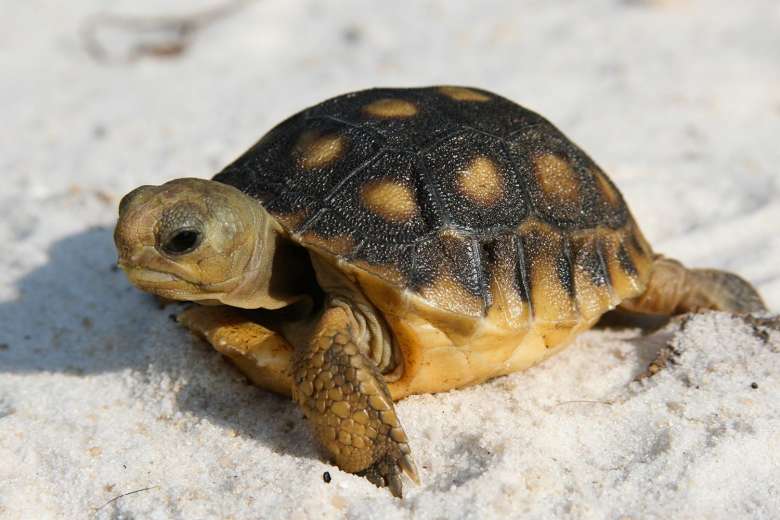 After 47 days in the field, 227 threatened gopher tortoises have been spared an inhumane death and 28 gopher tortoise eggs have been saved from a development site in Apopka, Fl. The Humane Society of the United States, Nokuse Plantation, D.R. Horton and Bio-Tech Consulting teamed up to rescue the tortoises and eggs from the Rock Springs Ridge subdivision before relocating them to a permanent home at Nokuse Plantation, a nature preserve in Walton County. The eggs started hatching on Sept. 6.

Director of Nokuse Plantation, Matthew J. Aresco, PhD, sent more info and photos so we could share with everyone. In Florida, an estimated a 50–80% population decline was inferred from habitat reduction since the 1960s caused by urbanization (residential and commercial development, roads, infrastructure), agriculture (row crops and citrus groves), and phosphate mining.  An estimated 690,000 ha (1.7 million acres) of former gopher tortoise habitat in Florida is now classified as urban, representing a 15.7% loss of historical habitat to urbanization.

High-levels of human predation throughout most of the 20th century caused significant population declines or extirpation especially in southern Alabama, southwestern Georgia, and the Panhandle and northern peninsula of Florida&; On some large public lands with suitable habitat, gopher tortoise densities range as low as 0-0.5 individuals per ha and populations that are considered viable (ca. 50 adults; 1-2 adults per acre) are rare.  On Nokuse Plantation, a 51,000-acre private preserve in Walton County, Florida, the baseline density of gopher tortoises in 2005 prior to translocations was 0.01 - 0.02 per acre (300 - 500 tortoises on 22,000 acres of suitable habitat). Thus, translocation of gopher tortoises from development sites to reestablish or augment populations on public and private conservation land is a critical part of State and Federal conservation plans for the species.

Most of the gopher tortoises that we relocate come from pre-2008 incidental take permits issued by the Florida Fish and Wildlife Conservation Commission from lands that are only now being developed (mostly in central Florida and northeast Florida).  From 1991 to 2007, Florida issued incidental take permits to developers in exchange for habitat mitigation fees that were used to purchase gopher tortoise habitat elsewhere, but resulted in the loss of an estimated 103,000 tortoises and a net loss of gopher tortoise habitat.  New FWC permitting requirements in July 2007 eliminated the incidental take permit policy and replaced it with a new permitting system designed to protect suitable, managed habitat and require translocation.

However, the old incidental take permits issued prior to July 2007 have no expiration date and although many of these lands currently remain undeveloped, an estimated 22,000 gopher tortoise will be legally entombed in the future as these lands are developed.  Due to the lull in the housing market and the resulting slowdown in development, thousands of these tortoises are still living on properties where developers hold a permit to bury them alive.

The housing market is currently in recovery and development has started once again throughout many areas of Florida, placing these tortoises back in harm’s way.  FWC allows a modification to the original incidental take permit to allow for off-site relocation.  However, most developers will not pay any additional cost to relocate the tortoises as they already paid significant fees for the original incidental take permits.

The cost to relocate these tortoises  includes backhoe excavation of burrows on the development sites, transport to Nokuse Plantation, and construction of temporary enclosures to ensure site fidelity of relocated tortoises.  Nokuse Plantation and the Humane Society of the US have partnered to save these gopher tortoises since 2007.  The Humane Society of the United States has received grant funding and donations over the last four years to cover the cost of these relocations. 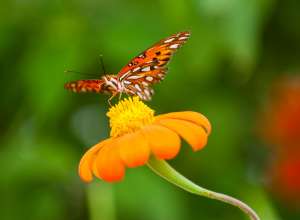 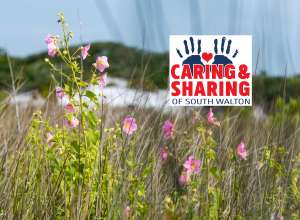