Chef Jim Shirley of South Walton County, Florida was contacted by the Florida Restaurant and Lodging Association to prepare a high end, four-course meal for the then Governor Elect of Florida Ron DeSantis’ Inaugural Candlelight Dinner the night before his inauguration. On January 7, 2019, Chef Jim and a crew of 30 including his top chefs and Director of Operations, Dan Tinghitella, traveled to Mission San Luis in Tallahassee to prepare for the evening’s event. The dinner was hosted by the Republican Party of Florida.

“I was humbled and honored to have been asked to cook for such an esteemed group of people in such a lovely venue,” Shirley explained.

Shirley worked with local farms that are part of the Fresh from Florida initiative to source over 85% of the menu. Upon arrival at Mission San Luis, the crew began preparing for the evening’s courses, which included six passed hors d’oeuvres and a four-course dinner. The opening reception was arranged outdoors in the Portal Paseo under a tent where the appetizers were passed to guests as they arrived and socialized.

Shirley boasted about his crew saying, “I am truly proud of my team for their hard work throughout the day and night. The evening went off without a hitch.”

Shirley’s team, along with the mission staff and Andrew’s Catering from Tallahassee served almost 200 guests that evening, as the Republican Party of Florida welcomed now Governor Ron DeSantis to his newly elected position.

Shirley was also invited to speak at the event about his relief efforts following Hurricane Michael in October of 2018. Shirley, along with many of his staff, set up an entire mobile kitchen in Port St. Joe, Florida, following the hurricane and fed thousands of people in the area. They partnered with the Florida Restaurant and Lodging Association as well as local restaurateur Mark Haddock of Krazyfish Grille in Port St. Joe to bring people in need fresh, safe, hot food following the storm. Shirley was honored to be able to share his story and the difference his community of South Walton made during the efforts.

“It was a wonderful feeling to be able to speak about our relief efforts. Our community really pulled together to make it all happen after such a devastating hurricane.”

Chef Jim Shirley's style of cooking is one that he calls Modern Southern Cuisine. As the son of a Navy pilot who was stationed all around the world, Jim learned to enjoy a variety of foods from many cultures. But he always goes back to his roots – his grandmothers' traditional Southern cooking. His expertise is combining different flavors in ways unlike anyone else.

As an active community leader, Jim dedicates his time to many charities. Besides being a past board member of the Autism Society of the Panhandle, he has served on the board of directors of Children's Home Society of Florida Western Division since 1999. The Western Divisions includes Escambia, Santa Rosa, Okaloosa and Walton counties. By supporting the society's mission – Embracing Children, Inspiring Lives – its dedicated staff, board members and donor friends provide services to over 4,000 individuals annually.

Shirley's signature dish, Grits á Ya Ya, is celebrated around the nation. The dish was named "The Best Southern dish in the state of Florida" by "Florida Travel and Life" magazine It was also chosen by U.S. Congressman Jeff Miller (then a Florida state representative) to take Washington D.C. for "A Taste of the South". an event help on Capitol Hill for over 1,000 dignitaries.
Jim currently lives in Santa Rosa Beach, Florida.

From 1656 to 1704, Mission San Luis served as the principal village of the Apalachees and was the Spaniards' westernmost military, religious, and administrative capital. Mission San Luis was one of over 100 mission settlements established in Spanish Florida between the 1560s and 1690s. In recognition of its historical significance, Mission San Luis received designation as a National Historic Landmark in 1960. Today, Mission San Luis is the only reconstructed Spanish mission in Florida. As a living history museum, it is devoted to sharing the stories of its former Apalachee and Spanish residents. Knowledge of life at Mission San Luis over three centuries ago comes from intensive archaeological and historical research—the site is the most thoroughly investigated mission in the southeastern United States. 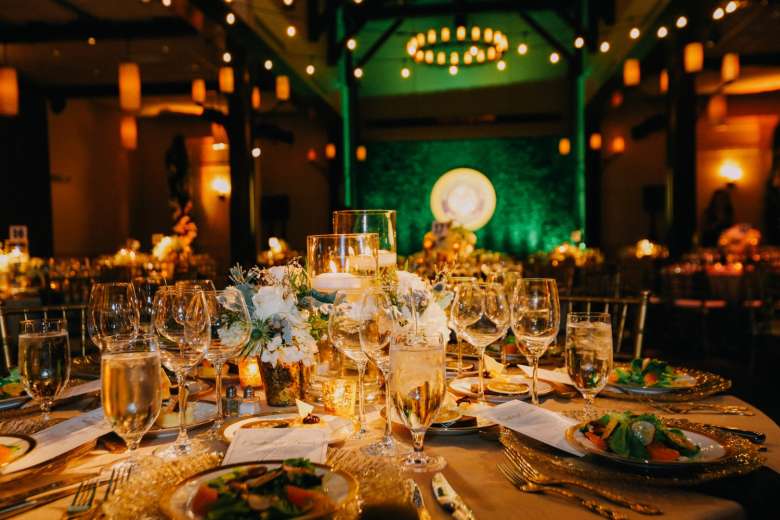 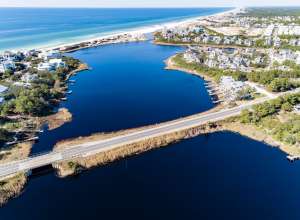 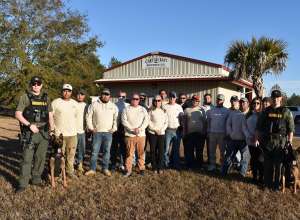