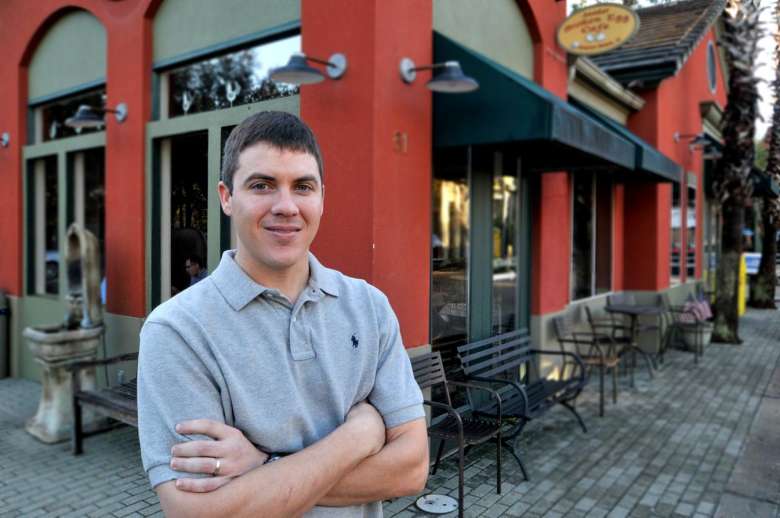 Eight years ago Clayton Green opened Another Broken Egg Cafe in Uptown Grayton Beach. Just 22 at the time, he was about to hit the road for On The Border Restaurants where he worked while attending Tallahassee Community College.

His father had created a Destin institution back in 1998 when he opened the original Another Broken Egg Cafe. He knew Clayton was ready to take the next step so he asked him if he would be interested in opening and managing another location in Grayton Beach. He was, he did, and has never looked back.

“I was only 22 and hiring people older than me. Proving myself to them was a daunting task, but once the crew saw me working side by side with them…to this day I wash dishes, wait on tables, cook, whatever it takes…helped foster a trust and commitment that has worked out very well for our family business,” explains Clayton. 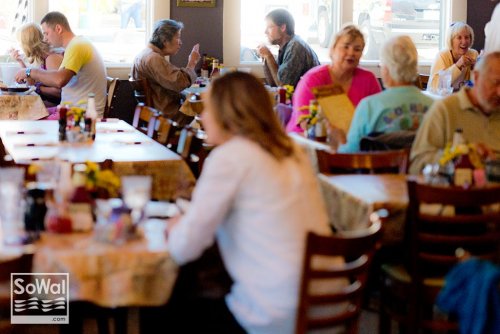 Having worked at the Destin location while attending high school, Clayton has an admirable amount of restaurant experience under his belt for a man so young. The original Destin spot just east of the Destin pass was “so close to Highway 98 that people waiting in line for a table were dangerously close to the traffic…especially during the summer tourist season,” says Clayton.

“Plus, the early-morning party crowd leaving a nearby establishment had a bad habit of making a U-turn in front of our restaurant and three times a car ended up IN our restaurant,” Clayton recalls.

Soon after they moved their Destin restaurant to its present location near the Target store in Destin. Another Broken Egg Cafe has always been a breakfast/lunch establishment and there are no plans to add a dinner menu. The early hours allow for Clayton and his family of three (wife, Kristy; three-year-old daughter, Karter; and one-year-old son, Walker) to enjoy afternoons together. Another Broken Egg Cafe is open from 7:30 a.m. to 2 p.m., Tuesday - Sunday.

Clayton and his faithful staff have fully bought into the concept of using only the freshest and healthiest ingredients for their food preparation. Asked if their Sunday Brunch is popular, Clayton replies, “every day is Sunday Brunch for us! During the busy summer season we have people lined up when we open.” 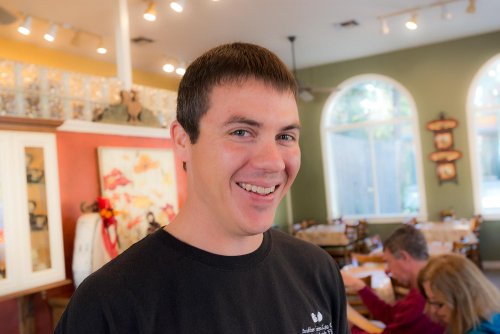 Clayton’s Dad Tommy Green handles the corporate side of the business and has helped start 30 other Another Broken Egg franchises scattered throughout the country, literally from coast to coast. Clayton's mother Marcia is the interior decorator for the local restaurants and his wife Kristy takes care of the books. Everyone in his family is involved in the business…his three-year-old daughter Karter routinely greets people as they arrive and tells them “to come back” when they leave. His brother Preston started busing tables at the Destin location when he was 8 years old and now manages that restaurant.

Clayton just smiles when asked if he sees his own children coming to work for him. “Customers are already coming in and asking for Karter….she has her own following and isn’t even four yet! I would be SO honored to have my kids come to work with me.”

With the avalanche of summer visitors coming here every year, Clayton emphasizes that his crew still makes sure that every table is taken care of.

"When a customer tells me that it was worth the wait, I know we’ve done our job,” he says.

Another Broken Egg was renamed Crackings in March 2018 - offering meals to remember and to come back for. “The freshest and the bestest,” says Clayton as he greets yet another “frequent flyer” and shows them to a cozy corner table. 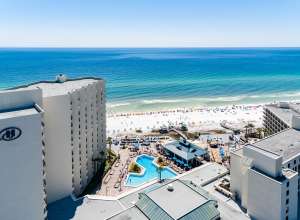 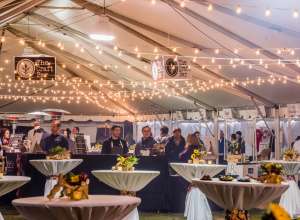 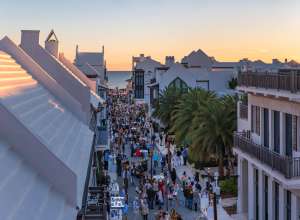