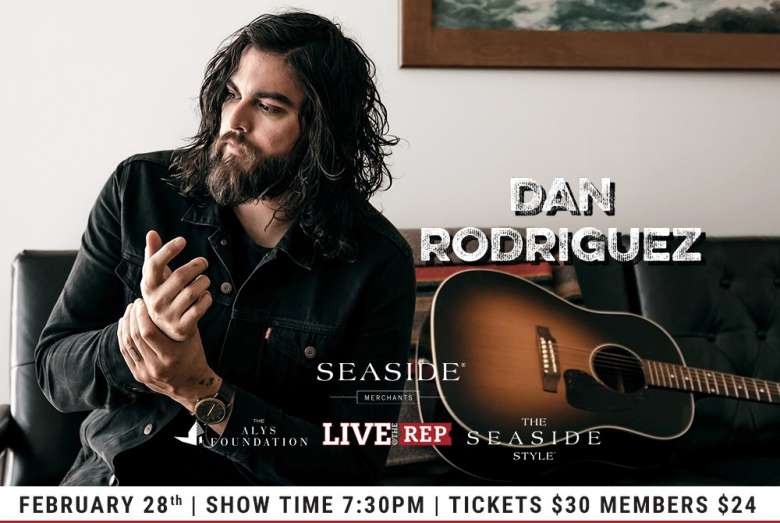 Dan Rodriguez has a bluesy roots rock aesthetic with sharp singer/songwriter chops and a folkie side that’s unafraid to express itself with nothing more than an acoustic guitar in tow. His fifth studio release, titled 25 Years, underscores Rodriguez’s songwriting and performing strengths while likewise illustrating his continuing exponential growth. Rodriguez’s earlier efforts earned him a meaningful measure of commercial notice, namely placing songs for ads during high profile events like the Super Bowl and the World Series. Over the years, he has shared the stage with artists like The Civil Wars, Andy Grammer, Will Hoge, and Haley Reinhart.