For more than 50 years, Florida Trend magazine has provided readers with a guide to the state’s finest restaurants, celebrating the diversity of dining opportunities from coast to coast. The Golden Spoon awards recognize individual achievement and distinctive contributions to the Florida restaurant scene.

“Dining out is a major activity for Florida citizens and our more than 110 million annual visitors,” says Florida Trend Publisher, Andy Corty.  “We are pleased to recognize the leaders.”

Since its founding in 1986, Bud & Alley’s set the standard for culinary excellence along Scenic Highway 30A. Bud & Alley’s, South Walton’s longest established restaurant, pioneered the farm- and sea-to-table movement in Seaside and along 30A. Its devotion to serving dishes with the freshest possible ingredients offered on its breakfast, lunch and dinner menu.

The oldest restaurant in South Walton, Bud & Alley’s is still housed in its original wood-frame structure that accommodates an intimate downstairs bar. Over the years, the restaurant expanded with a gracious dining room, a series of porches, an open-air gazebo and a new boardwalk giving guests a pathway to the beach. Upstairs, the popular open air roof-deck is open to the sky with panoramic views of the Gulf and Seaside; the nightly sunset celebration and bell ringing is one of Scenic 30A’s most beloved traditions. Plans are already underway to for additional enhancements to give guests and even better dining experience in 2019.

In Florida restaurant circles, the Golden Spoon Hall of Fame Award is a prestigious honor reserved for a select few. Only a few dozen restaurants in the entire state of Florida have attained this achievement. The top honors were announced in the December issue of Florida Trend magazine.

“As we enjoy our third decade, this award continues to be meaningful and it’s such an honor to be recognized by Florida Trend in this way. I am so proud of my staff and all the wonderful people who have contributed all these years to Bud & Alley’s success,”  said Dave Rauschkolb, owner of Bud & Alley's. 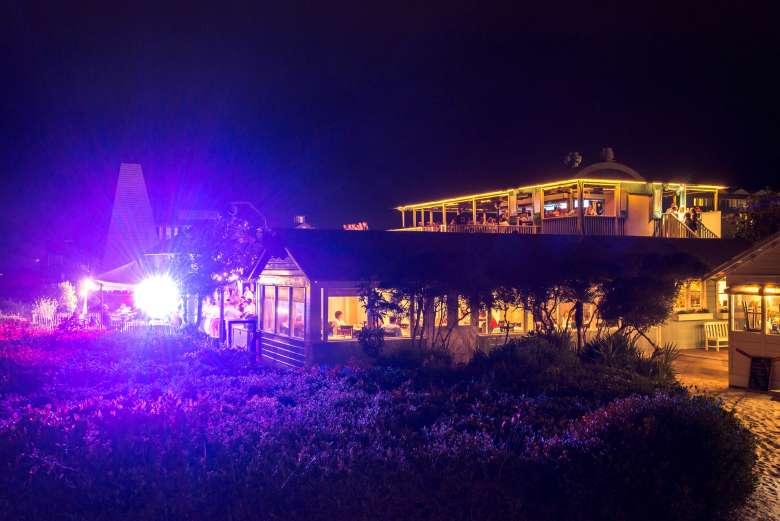 Since 1977 Florida Trend has recognized the Sunshine State’s finest restaurants with Golden Spoon Awards honoring no more than 40 each year. A restaurant’s décor, food, and service are considered during the evaluation process. In addition to the 2012 elevation to the Hall of Fame, Bud & Alley's has won a Golden Spoon Award the past eight years in Florida Trend’s annual tribute to culinary excellence.

Bud & Alley’s is serves breakfast, lunch and dinner (hours vary by season) and is located at 2236 East County Highway 30A in the heart of Seaside. For more information, call (850) 231-5900 and visit www.BudandAlleys.com. 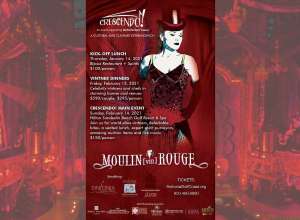 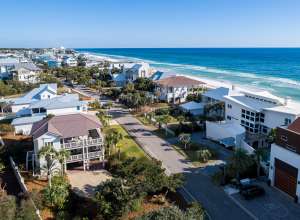 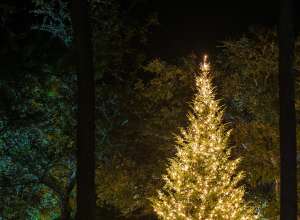