Escape to Create Celebrates 24th Season of Artists and Performances 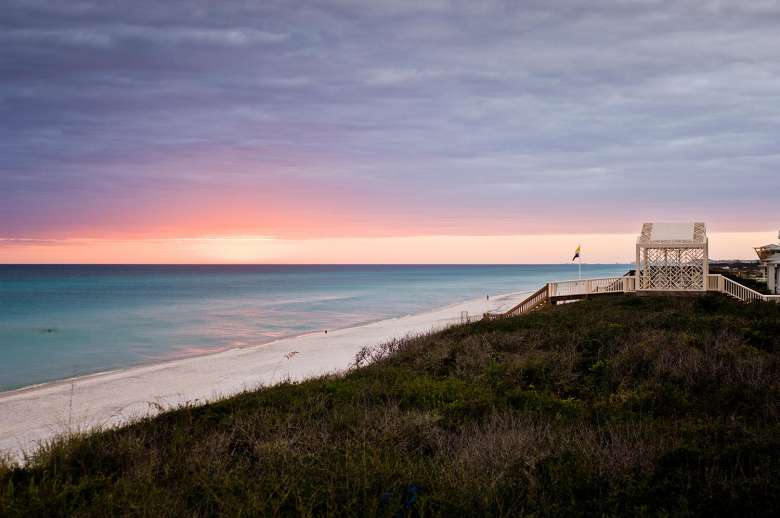 Seaside’s Escape To Create (E2C) artist residency launches its 24th season with the arrival of eight artists selected from an international pool of applicants for the renowned creative retreat. During their residency artists, authors, filmmakers, playwrights, and musicians will bring a little magic to the South Walton community.

The only artist residency of its kind on the Emerald Coast, E2C and the community of Seaside have welcomed artists to Scenic 30A since 1993. Drawing audiences from throughout the Southeast, a variety of cultural programs showcasing the multi-disciplinary artists are offered throughout January and February.

The 2015 performance season opens on Saturday, Jan. 10 at 7:30 p.m. at the Seaside Repertory Theatre with a program featuring renowned filmmaker Melissa Hacker. Her films trace the story of exodus from Vienna at the start of WWII, her mother's return in a search for what no long exists, and her own efforts to reclaim a shattered cultural legacy through her grandfather's seized collection of ex libris by the leading Jewish artists of his time.

Melissa Hacker has also edited two Academy Award nominated documentary shorts, edited or filmed awarded programs shown on National Geographic Television, HBO, MTV, the PBS/BBC American Cinema series and the PBS history series The American Experience. She is recipient of numerous honors and wards including a Fulbright/Museum Quartier21 Artist-in-Residence Award, Vienna and has taught at the Columbia School of Journalism, Hunter College, and Filmmaking at NYU.

Escape To Create is proud to present a trio of her documentary and art films praised throughout the world for their aesthetic beauty, historical accuracy, and deep emotional content.  Ms. Hacker will be interviewed onstage and looks forward to Q&A after the screening.

Escape to Create Performance Schedule at The Seaside REP

Jan. 24 | Music | Canadian Singer-Songwriter & multi-instrumentalist Linda McRae’s folk/roots and blues infused music have earned her 3 Platinum Records and Album of the Year (2012 Canadian Folk Music Awards). Hear her nail a song – and your heart – to the wall.

Feb. 12 | Film & Book Art | The REP presents their third annual “Valentine To 30A."  Author, naturalist, educator Mark Hainds shares his discoveries and adventures while on a daring 1,200 mile trek along the Rio Grande.  Reconstruct your way of seeing with award winning illustrator Donna Ruff’s 2- and 3-D constructions - intricate patterns cut into hand-made papers that are reminiscent of 17th century liturgical works.

Tickets for the Escape to Create performance series at The Seaside REP are available at www.lovetherep.com or via telephone at 850-231-0733. Ticket purchases support Escape to Create Residencies and Educational Outreach throughout Walton County. For additional information on Escape to Create and the 2015 artists-in-residence, visit www.escape2create.org.

Escape to Create is a celebration of art, life, and community. Welcome 2015 E2C artists to South Walton, Florida.

Escape To Create
The Repertory Theatre