The Community of Seaside, Fla., is pleased to announce the return of tennis professional Tracy Townsend to its Swim and Tennis Club. Townsend’s company, 30A Tennis, now manages the club’s tennis program. 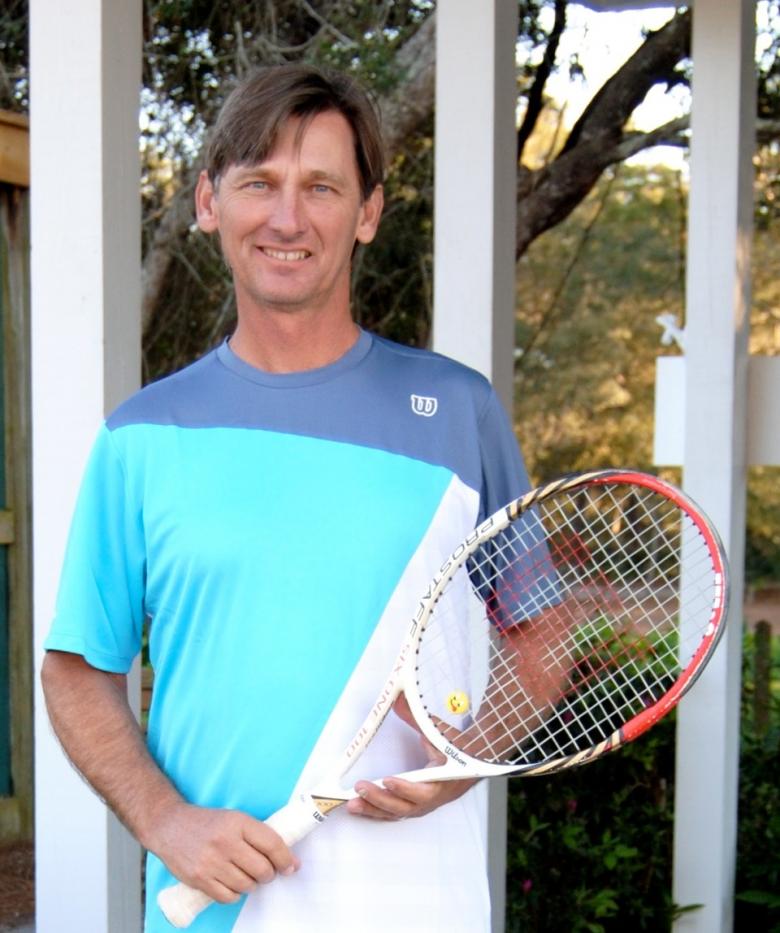 Zach Billingsley, executive director at Children's Volunteer Health Network was chosen as the Young Alumni Achievement Award winner by the Huntingdon College National Alumni Association. This award honors the early successes and distinguished achievements of a nominated alumni who is 35 years of age or younger.

Escape To Create is honored to present Florida historian and awarded author Jack E. Davis on Wednesday, January 23rd at 4:00pm in a lecture and reception at Bud and Alley's Restaurant in Seaside.

With education at the forefront of the organization's mission, Sinfonia Gulf Coast and Music Director Demetrius Fuller were invited to take part in the prestigious 2012 Young Concert Artists Auditions in New York City this past November.

Kristen Baggett and Brian “Big Country” Peterson are two fun-loving SoWal locals who met three years ago at La Botana in Seagrove while out with friends. The introduction and conversation which followed was a “love at first meet” scenario - they each met their match. The three and a half years that followed brought these two lovebirds together in a way that is unheard of in this day and age.

As a young boy, Bill Campbell was thrilled to visit his grandmother's house when she would bring out all of the jewels collected from her father’s and his great-grandfather’s travels. When Bill graduated college, he went to work as a manager for his family’s hardware and supply businesses. After twenty years of working with his family, the two businesses were sold and Bill was finally able to follow his dream of owning his own fine jewelry store.

The Seaside Institute will award this year’s Seaside Prize to Senator Bob Graham. The Seaside Prize is awarded annually to individuals or organizations that have made significant contributions to the quality and character of our communities.

The ceremony will take place as part of the Seaside Prize weekend events, which will be held on the first weekend in February in Seaside, Florida.

The Souh Walton Tourist Development Council (TDC) has named MC and Stella Davis as its 2012 Van Ness Butler Hospitality Award recipients. This award was first presented to Van Ness Butler Jr. in honor of his visionary leadership and the continuation of his family's legacy in making South Walton a premier tourist destination.

Local artist Andy Saczynski is far from an overnight success, but he's garnered much attention lately. His career just got a huge boost when he was revealed as the 2013 "South Walton Artist of the Year", at the South Walton TDC's annual meeting at the Sandestin Hilton.

The "Artist of the Year" program is in its eleventh year. The South Walton TDC selects a new artist in residence each fall. Artists are chosen based on their medium and how well they capture the nature, heritage and beauty of this coastal community.

Some forty years ago a tall, skinny hippie kid left a Missouri commune to search for a jug band in order to hone his skill as a washboard player.

Franko “Washboard” Jackson began playing in 1974. He turned professional after answering an ad in a New Orleans newspaper for a washboard player. He thought there would be a line of people out the door but “was the only who showed up.”

Franko has long been a member of local favorite band Hubba Hubba which has just completed recording its first CD, “Live at the Red Bar.”