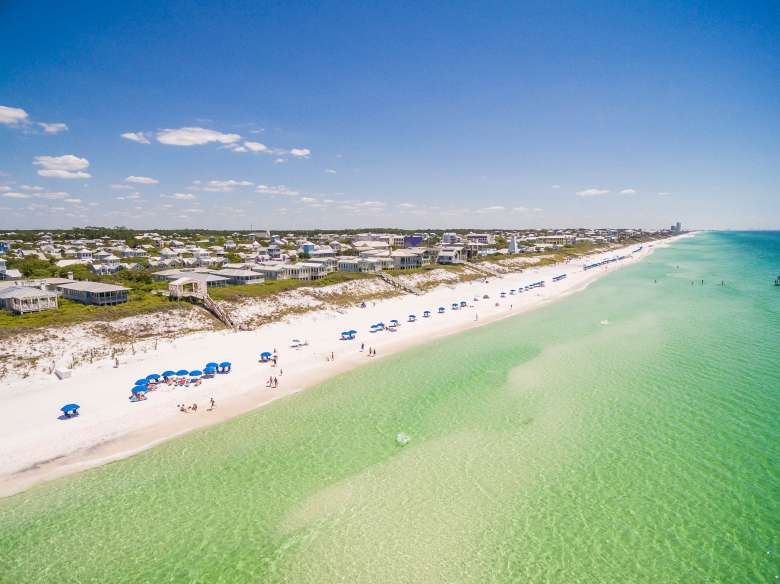 We are a group of citizens interested in promoting Democratic ideals. All are welcome!

Walton County's Democratic Women's Club was formed in the fall of 2006 with ten founding members. Since that time, the club has grown to more than 55 dues paying members. Meetings are held quarterly -- usually the last Thursday of the month. Locations and times can be found  on our Club Events calendar.

I am interested in becoming involved with this organization.
Where can I get a Hillary sign for my yard?